Kyle Lowry re-signing with Toronto: A Toronto had two choices this offseason: Keep its core together, or start from scratch on an arduous rebuild. It opted to stand pat — re-signing both Lowry (3-years/$100 million) and Serge Ibaka (3-years/$65 million).

Lowry has long been the heart and soul of the franchise. His infectious energy throughout his tenure in Toronto has endeared himself to the fan base in a big way — as has his uncanny ability to score the basketball. As opposed to being strapped with a four or five-year deal, the relatively short length will offer flexibility for both the franchise and Lowry going forward. Mills scored a 4-year/$50 million deal from the Spurs as soon as free agency began this past week. The Australian point guard has been a vital cog off the bench for San Antonio. As such, the Spurs made him a major priority.

This may seem like a lot of money for a backup point guard. With that said, the 28-year-old offers value as both a player and as a leader. It’s unknown as to the future of longstanding starter Tony Parker. Duly, the Spurs have two extremely young guards on their roster in Dejounte Murray and this year’s first-round pick Derrick White. While an annual salary of $12.5 million may be a bit steep for a reserve, Mills’ ability to be a mentor — plus his production on the court — makes this signing a good one. He averaged 9.5 PPG last season, shooting 44.0-percent from the field and 41.4-percent from three-point range.

Paul Millsap signing with Denver: A- Denver finally was able to land a big fish in free agency. After striking out perpetually over the last decade, the Nuggets lured Millsap to the Mile High City with a 3-year/$90 million deal. Here’s the kicker for Denver: the third year is a team option. It gives the team flexibility after two years once Gary Harris and Nikola Jokic are due for extensions.

Duly, Millsap will be 34 years old by then. Conventional wisdom would suggest that his numbers will tail off by that time. The Nuggets could theoretically keep him, or avoid paying a 35-year-old the hefty sum of $30 million. In terms of fit, Millsap represents a massive upgrade both defensively and in terms of rebounding the basketball. His efficiency on the offensive end — combined with his play-making skills — gives Denver a legitimate shot at making the playoffs for the first time since 2012. 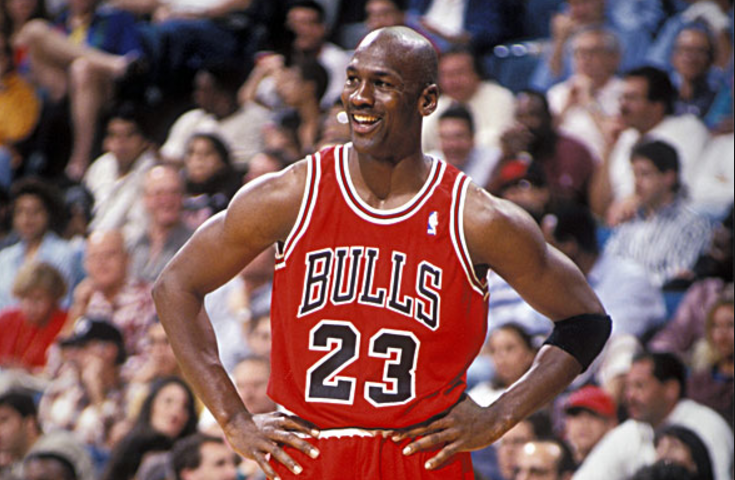