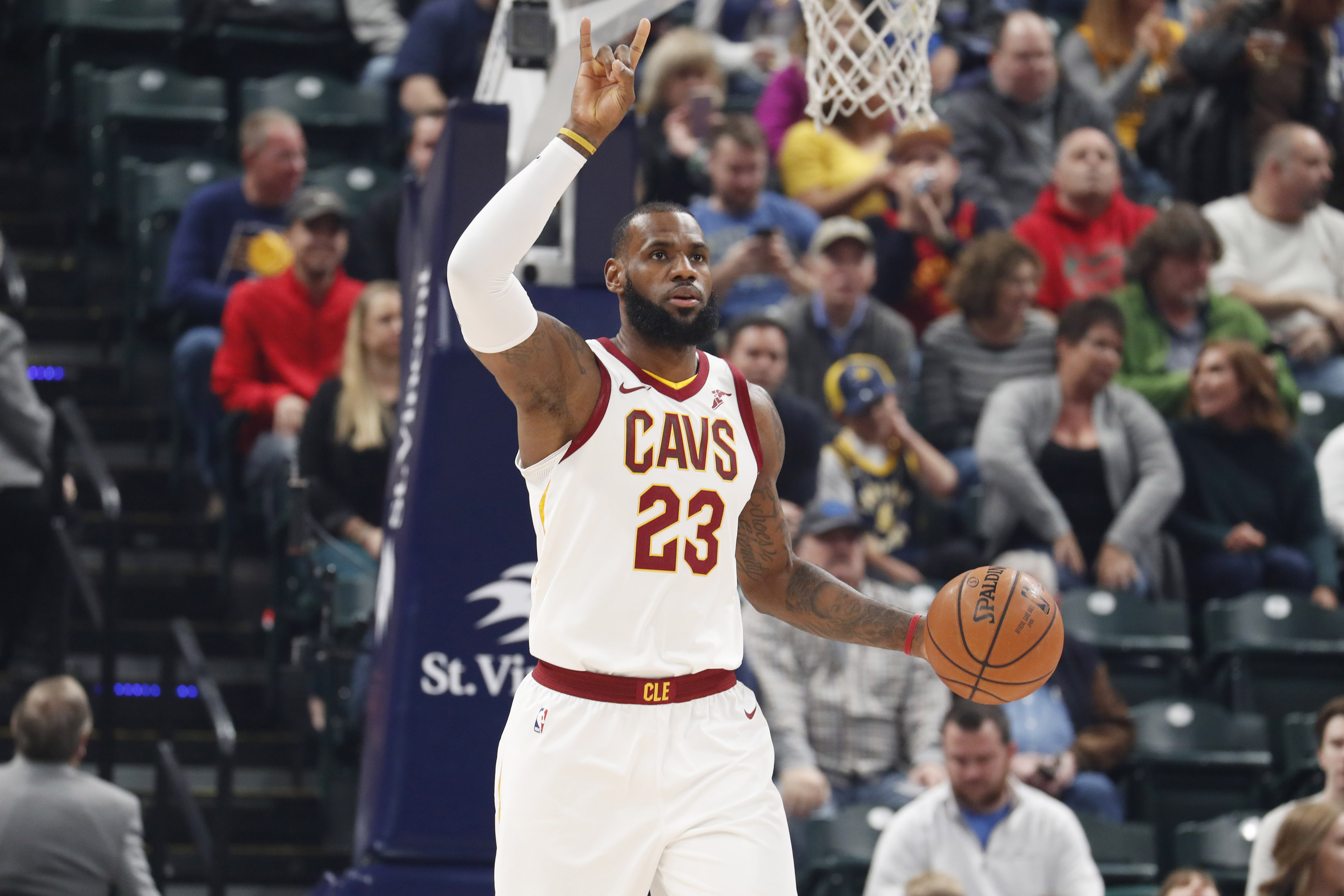 There are a number of powerful figureheads associated with the National Basketball Association.

We see them dispersed throughout the league as owners, coaches, front office executives, NBA executives, and players. These individuals have varying levels of league-wide significance based upon their current standing.

With all of that said, only one individual stands above the rest as it pertains to power: LeBron James.

The world of social media was set on fire late Wednesday night — as reports indicated mutual interest between James and the Golden State Warriors. As everyone knows, James is a free agent at year’s end. His eventual decision may completely cause a ripple effect throughout the NBA — particularly if James does indeed decide to leave Cleveland for another destination.

Let’s tackle this Golden State scenario first. It appears nearly impossible for the Warriors to clear enough money to give James a max deal. Klay Thompson or Draymond Green would have to be jettisoned in order for this hypothetical to proceed. Additionally, Golden State’s depth would be weakened with assumed salary dumps of elite-level reserves (Andre Iguodala, Shaun Livingston).

Aside from the obvious obstacles financially, the perception around James making a move of this magnitude would simply not be good. If you think LeBron was hated for his decision to play in Miami, the vitriol would be increased ten-fold by teaming up with two other top-five players on what appears to be the most talented NBA team ever assembled.

Barring a miracle, James will not be in the Bay Area next year. But what if he did?

The LeBron-Steph Curry-Kevin Durant trio would easily be the best ‘big three’ in the history of basketball. As we’ve continued to see over the last decade, the arms race within the sport has continued to intensify.

If this scenario were to occur, teams across the league would re-calibrate on how they’d want to proceed. Garnering a playoff spot in the West wouldn’t matter much with that group. As such, why not just blow it up and tank in order to get a better draft spot? The aforementioned troika can’t stay healthy/young forever. At some point, the drop-off will inevitably occur.

For teams like Boston and Houston, it forces them into becoming even more aggressive than they’ve been to have a realistic shot at besting the Bay Area beasts.

Houston general manager Daryl Morey is a genius — and surely isn’t afraid to rattle the proverbial cages in order to improve his squad. Surely he’d be able to clear enough cap space to be a real player for someone like Paul George. Boston has oodles of first-round draft picks and young talent. Would New Orleans really say no to an Anthony Davis package involving Al Horford, Jayson Tatum/Jaylen Brown, and two first-round picks? The Celtics would then support their own ‘big three’ with Davis, Kyrie Irving, and Gordon Hayward.

What if LeBron teamed up with Harden and Chris Paul in Houston? This move would instantly make Boston the odds-on favorite to win the Eastern Conference. As such, it likely could force the hands of several franchises — Miami, Toronto, Philadelphia, Milwaukee — to make a major move in wanting to level themselves with the Celtics.

And the Lakers? While it seems unlikely to see James don the purple and gold, it could theoretically occur. The free agent market will surely be impacted by this decision. LeBron is a lightning rod of sorts. Considering LA will have ample cap space, other big-name players likely will want to come on board. This could change the total complexion of the Lakers’ once-proud franchise.

Above all else, the common denominator in this entire equation is the 14-time All-Star and 4-time MVP out of Akron. Never have we seen a player with this much innate power. James’ impending decision in the offseason will cause a massive ripple effect throughout the league’s landscape. In the process, it could completely flip things on its proverbial head. 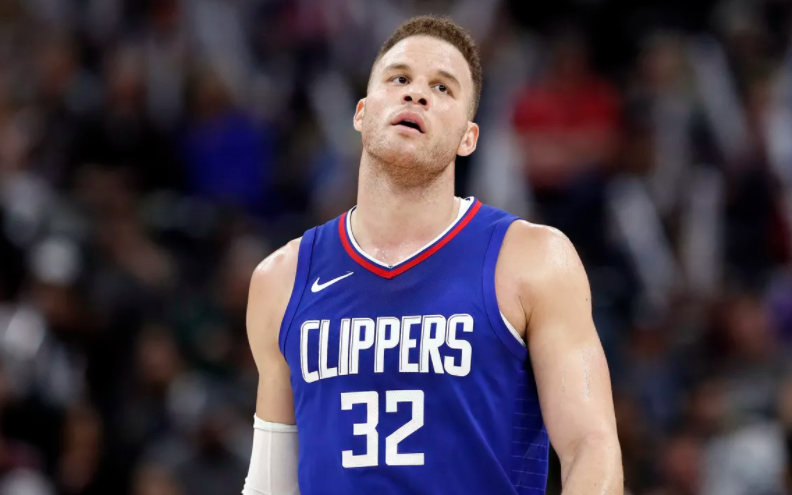 Analyzing The Blockbuster Trade Between Los Angeles and Detroit