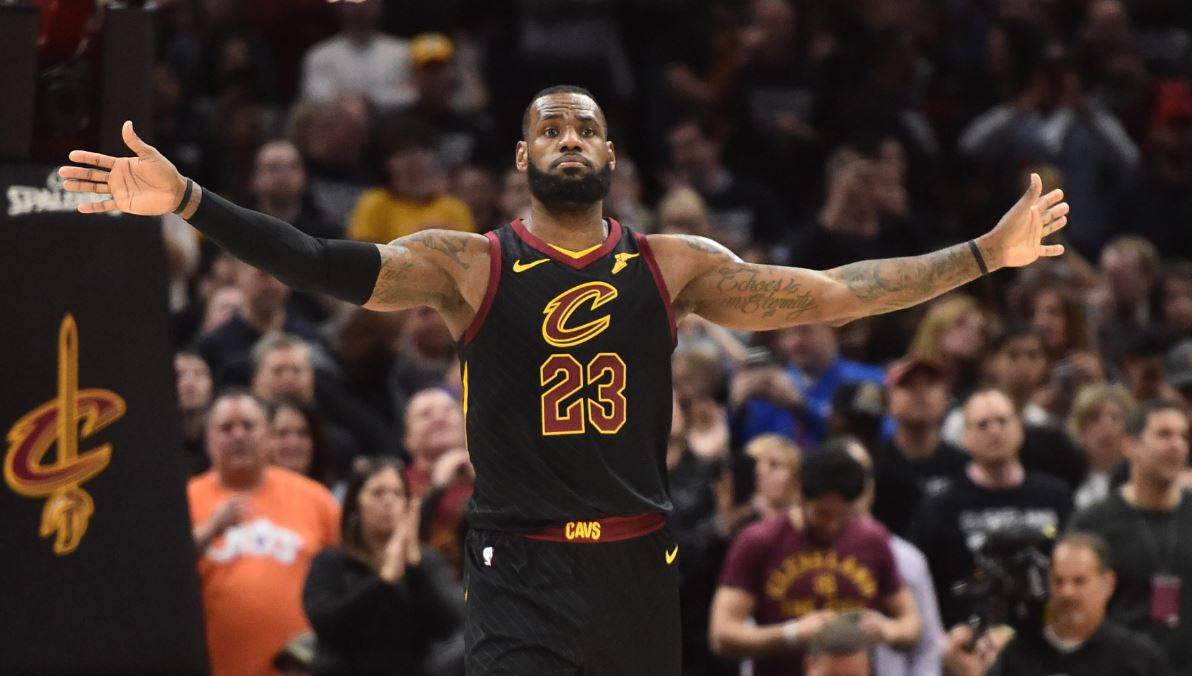 After seven rough battles with the Indiana Pacers, LeBron James finds himself facing a team he has continuously pounded throughout his career. James creeps closer to unprecedented greatness every time he laces up his Nike’s, but he’s been his statistical best against his next opponent, the Toronto Raptors. Per Nihal Kalur of Sports Illustrated, LeBron’s scores more per game against Toronto than all but one team, and his total points and assists are the most against any team. This year, a discombobulated Cavs bunch that relies solely on James will face the most complete Raptors team we’ve ever seen. Could this be the year the Raptors finally put a decade-and-a-half of LeBron dominance behind them?

In his two most recent runs to the Finals, LeBron James has stomped the Toronto Raptors on his path to Eastern Conference supremacy. The familiar foes up north have stood no chance, losing by a combined 154 points and winning just twice in 10 games. These two Raptors teams were the best in the history of the franchise, bastions of hope for success-starved Toronto fans, only to fall harmlessly at the feet of King James.

Toronto would love nothing more than to reverse their fortunes in this year’s Eastern Conference semifinals. In order to do that, they’ll lean heavily on defense and depth to dethrone this much thinner Cavalier roster.

Dwane Casey’s offseason restructuring of the offense received plenty of notoriety, but it’s the improvement on defense that has Toronto as an elite squad. At season’s end, the Raptors were top 5 in opponent’s field goal percentage (44.9%) and adjusted defensive rating (106.9 points per 100 possessions), 11th in opponent’s three-point percentage (35.7%), and second in blocks (500).

The strength behind these stats is Toronto’s ability to switch successfully, shifting defensive responsibility between a wide array of players. 11 players averaged over 15 minutes per game this season, and in their first round series against the Washington Wizards, 13 Raptors took the court. All of them, as shown in this compilation against a very talented Boston Celtics team, are in lockstep with each other on the defensive end. Against Toronto, drivers are walled off, shooters are contested and turnovers become fast-break points.

That’s six different bodies the Raptors are comfortable taking on James, who will assuredly play over 90% of the relevant minutes in this series. He’ll take the smaller Anunoby and Miles to the post, while stretching the big men out to the perimeter for step-back threes and drives in the center of the floor. The key for Toronto will be rotating fresh defenders against James, guys who will match LeBron’s physicality without entirely sacrificing their own offense. Also, the more they can run, the better chance they’ll have to tire and frustrate James. Toronto has a stable full of thoroughbreds, fresh legs ready to sub in at any moment. Cleveland has Secretariat… and a collection of wild horses, show ponies and jackasses, their fate tied to an all-time great carrying his heaviest load in recent memory.

This team runs solely on the back of James, who carried them to a 50-32 record, good for 4th in the Eastern Conference. James carried a ridiculously heavy burden in the first round, leading the Cavaliers in every major statistical category, while playing 43+ minutes in Games 1, 4 and 7.

It’s setting up to be a classic series of superstar vs. depth, as the two squads could not play more contrasting styles. It will take a series full of max-level LeBron to again end Toronto’s season. No Raptor will stop him individually, and he will need some help from the likes of J.R. Smith, Kyle Korver and Kevin Love if the Cavs are to move on. DeRozan & Lowry won’t be enough to out-duel LeBron James. It’ll come down to Toronto using their army of able-bodied defenders trying to outlast and outrun an exhausted King.