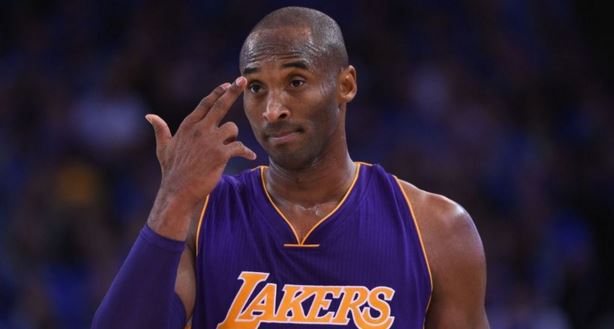 The Black Mamba is no more. The shots are not dropping, the confidence is uncharacteristically low, and he is actually starting to look like the 200th best player in the league.

After dismissing himself from practice earlier this week, Kobe and his teammates looked to bounce back from an atrocious 0-3 start against the lowly Denver Nuggets. Sadly for the purple and gold, bad times in Laker land only worsened. An embarrassing 120-109 loss to the Nuggets led to deafening boos from the Lakers crowd.

If there were any positives to take from this loss, Kobe certainly didn’t provide any of them. Shooting three times in the fourth quarter, Bryant failed to draw iron on any of them. It seems as if air-balls are the only thing Kobe added to his repertoire this offseason.

Kobe has morphed into the modern day “Uncle Drew.” Unfortunately, he’s now the version of Kyrie Irving at the beginning of the video. Kobe’s awful play can be blamed by age, shot selection or the lack of talent surrounding him, but Byron Scott’s offensive system also needs to be taken into account. Scott has managed to transform Kobe’s original value of a golden coin into a tarnished penny.

While “Kobe Haters” might be enjoying Bryant’s quick decline, as a fan of the game, it’s sad to watch an all-time great end his career in this manner. You can love him or hate him, but when all is said and done, you are going to miss Kobe Bryant.