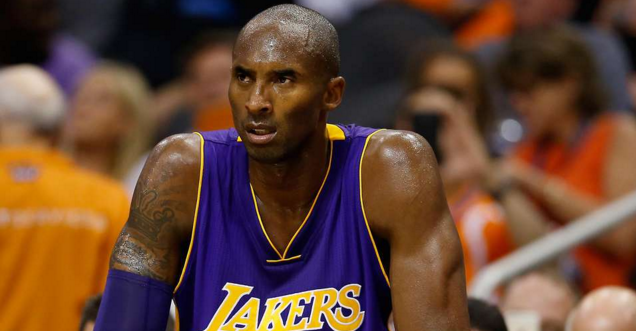 Earlier this season, longtime Lakers general manager Mitch Kupchak stated that this year would be all about honoring Kobe Bryant in his final NBA season. Given the team’s performance in their first 50 games, it might be time for the Lakers to focus on the future for the rest of 2016.

Following Sunday’s home loss to the Charlotte Hornets, the Lakers were defeated for the 10th straight game, which ties the worst mark in franchise history. At 9-41, the loss also guarantees a non-winning record, making it the first time since the team moved to Los Angeles in 1960 that they will finish with three consecutive losing seasons.

The loud criticism for the Lakers’ play this season has certainly not been unwarranted. Aside from their horrendous record, the team ranks dead last in the NBA in assists (18.3), field goal percentage (41.1%), three-point percentage (31%), and point differential (-10.4).

With such lackluster effort on both sides of the ball, the emphasis on developing their young players now becomes even more imperative. Head coach Byron Scott should be playing D’Angelo Russell, Jordan Clarkson and Julius Randle as much as possible to see which young guys can become franchise cornerstones.

Kobe is completely worthy of this current season-long send-off, but the Lakers could be doing more to set themselves up for future success. If things keep continuing the way they have been, next year will be the fourth straight season with a losing record.

Source: USA Today, Give Me Sport