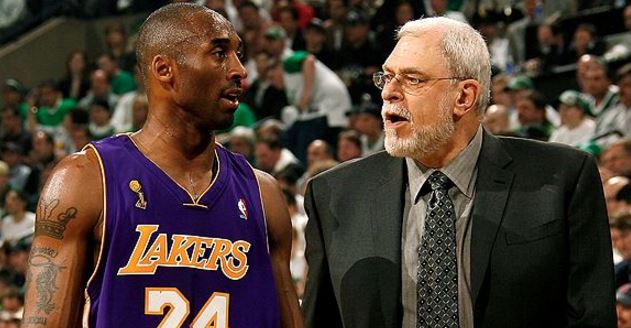 Los Angeles Lakers shooting guard Kobe Bryant and Hall of Fame coach Phil Jackson have always had a confusing relationship. From winning five titles together to exchanging barbs publicly, the only thing that has never waned is their mutual respect for one another.

Bryant reminded us of this fact after his Lakers were defeated by Jackson’s New York Knicks Sunday night. As president of the Knicks, Jackson has drawn the ire of many fans for his team’s 45-105 record since taking over before the start of the 2014-2015 season.

Kobe responded to this criticism, saying, “People in New York just need to trust the fact that he knows more about basketball than any of them put together.”

It’s a fair assertion by Bryant, as Jackson has 11 NBA Championships as a coach and has long been revered for his basketball acumen. In fact, Kobe added on to the praise of his ex-coach, calling him “the greatest coach in any profession. Ever.”

And while Jackson may in fact be the best coach in NBA or professional sports history, he has struggled mightily in an executive role during his first two seasons with the Knicks. New York has been unable to attract top-tier talent via free agency, and Jackson’s experiment to make Derek Fisher the team’s head coach was a catastrophe.

The Knicks don’t have a first-round draft pick this year, and with Carmelo Anthony not exactly getting any younger, New York’s success in free agency this offseason has become paramount. New York has an excellent franchise cornerstone in Kristaps Porzingis and a ton of cap space to play with, meaning Jackson’s time to prove he is worth his five-year, $60 million contract is now.

Many will doubt that Jackson can get the job done, but Kobe certainly won’t be one of them. 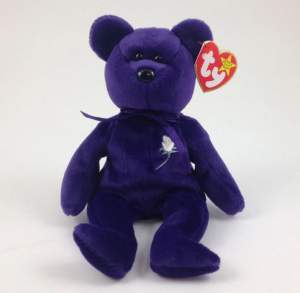 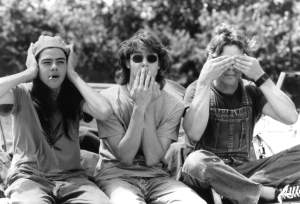 These movies take you back to the past… 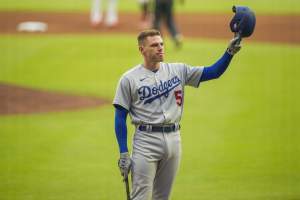 Which teams are off to a hot start? 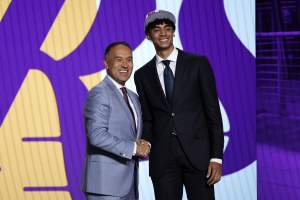 Which team had the best draft? The worst? 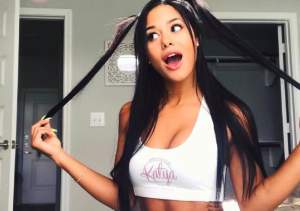 Here are famous WAGS from the NBA… 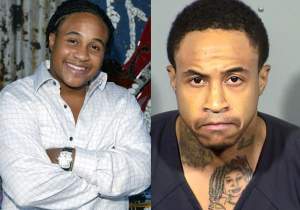 Some of these stories are immensely sad… 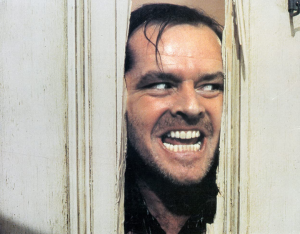