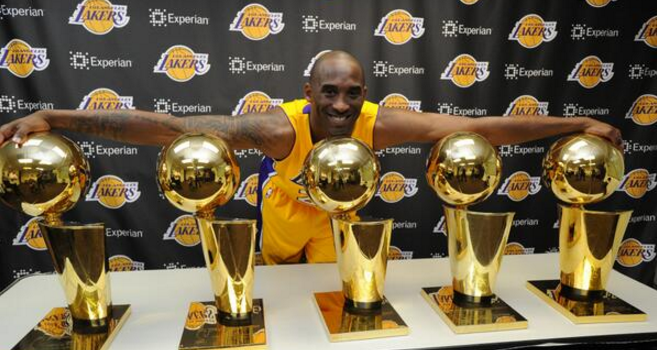 You can love him or hate him, but 66 games from now, you are going to miss Kobe Bryant. In an inevitable yet extremely saddening letter, Bryant publicly declared his intention to retire at the end of the 2015-2016 season.

For as much as Kobe has given to the Lakers’ organization, his play on the court this season has been nothing more than a hindrance. Currently shooting a league-worst 30.5 percent from the field on more shot attempts (16.9) than points per game (15.5), it’s clear Bryant’s body is breaking down.

While his mental toughness and basketball mind still can’t be questioned, we are no longer watching the same Kobe Bryant who will go down as one of the top 10 players in NBA history. Certainly worthy of a farewell tour for all he has given to the league, fans now have the opportunity to cherish Bryant’s last memories of a historically great career.

The announcement is bittersweet for Lakers Nation. While all good things must come to an end, Kobe’s unparalleled drive somehow made it feel as if this day would never come.

Tonight’s game against the Indiana Pacers summed up exactly what Kobe’s last season will have in store for fans – glimpses of greatness, and reminders of mortality.

When Bryant hit a fade-away, contested three-pointer over Paul George to cut Indiana’s lead to one with 10 seconds left, we saw a glimpse of ‘Kobe being Kobe.’ The only difference was the smile and laughter after he made the shot. It was a strange but beautiful moment for a player whose 20-year intensity often left fans wondering whether he took his own greatness for granted.

Nostalgia filled the arena as the shot swished in, but reality came roaring back on the very next possession. With the Lakers down three with five seconds left, Kobe took the inbounds pass, dribbled to his right, launched a fade-away three-pointer and drew nothing but air.

The Lakers lost and the Pacers won, but there wasn’t a single disappointed fan leaving Staples Center tonight. They got to see glimpses of Kobe’s greatness, which is something we will no longer be able to say 66 games from now.