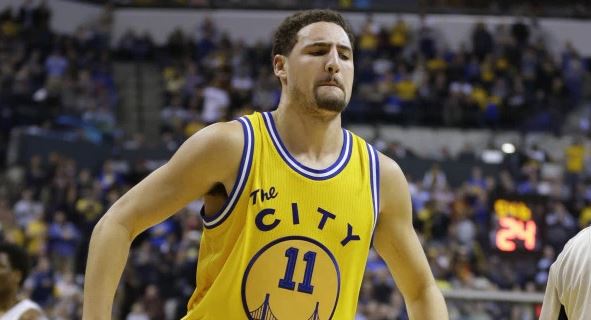 With the addition of Kevin Durant, the Golden State Warriors will have an entirely new look next season. However, according to one member of the Warriors, that doesn’t mean any of them plan to change their style of play.

Klay Thompson, the Washington State alum, adamantly stated his role with the team won’t differ from what it has been in the past:

“I feel kind of disrespected that people keep using the term sacrifice to describe me and describe us,” Thompson said. “We all want to see each other do well. But I’m not sacrificing [expletive], because my game isn’t changing. I’m still going to try to get buckets, hit shots, come off screens. I want to win and have a fun time every game we play.”

At the very least, it’s an odd comment for Thompson to make publicly. When Durant chose the Warriors last month, Golden State knew they were inheriting the 2014 MVP who will need the ball in his hands. At only 27 years old and coming off a season in which he averaged 28.2 points, 8.2 rebounds and 5 assists per game, molding the offense to help Durant thrive certainly seems like a good idea.

With Stephen Curry and Draymond Green also rostering spots, it will be interesting to see how the team will mesh. As James Harden coyly pointed out a few weeks ago, there’s only one ball, meaning someone among Curry, Green, Durant and Thompson will likely see their scoring take a hit. Many have assumed it would be Thompson, who averaged 22.1 points per game last year, but the co-Splash Brother seems to think differently.

Despite forming a mega team, the Warriors are by no means a lock to hoist the Larry O’Brien Trophy in 2017. It will all depend on how these stars work together, and with Thompson already appearing unhappy at the idea of sacrificing, the drama in Golden State may already be underway. 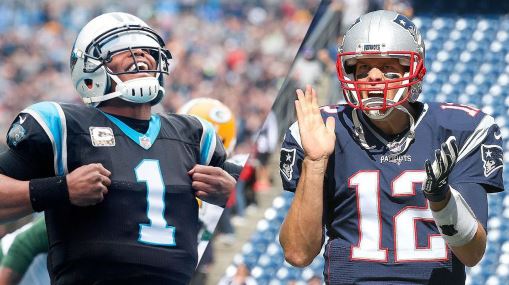