Though points are obviously important, there are several other ways to affect a basketball game than simply putting the ball in the basket. After all, there’s only one ball and each team has five players. Players who can also effectively set up their teammates for scores also have tremendous value. LeBron is regarded as one of the greatest passers of all-time. Given his size, many compare James to the all-time great point guard Magic Johnson.

James is also a more accomplished rebounder than Jordan. LeBron has averaged over eight rebounds per game over the last four seasons while Jordan only eclipsed that number in one single season. 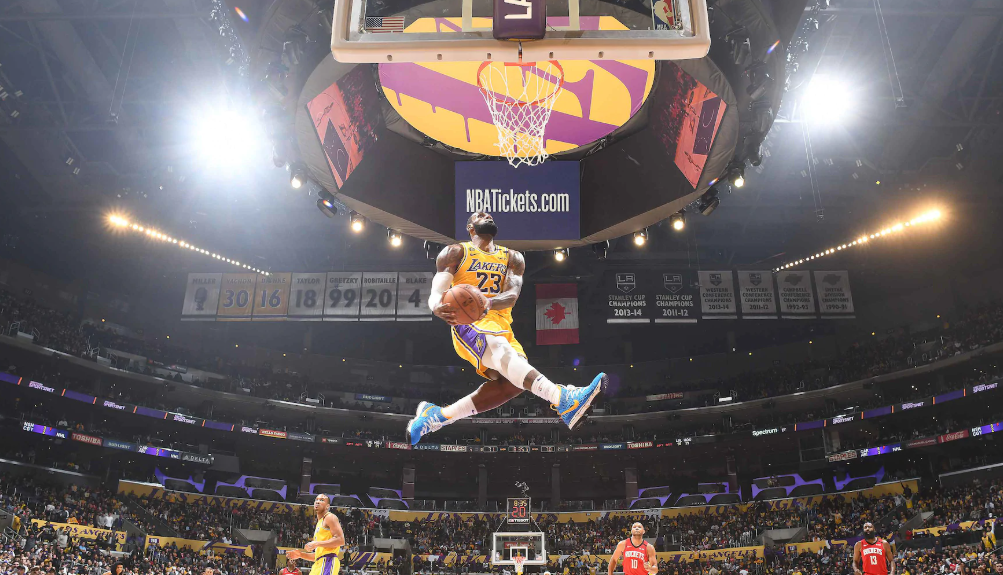 The Players Who Will Dominate The NBA Playoffs