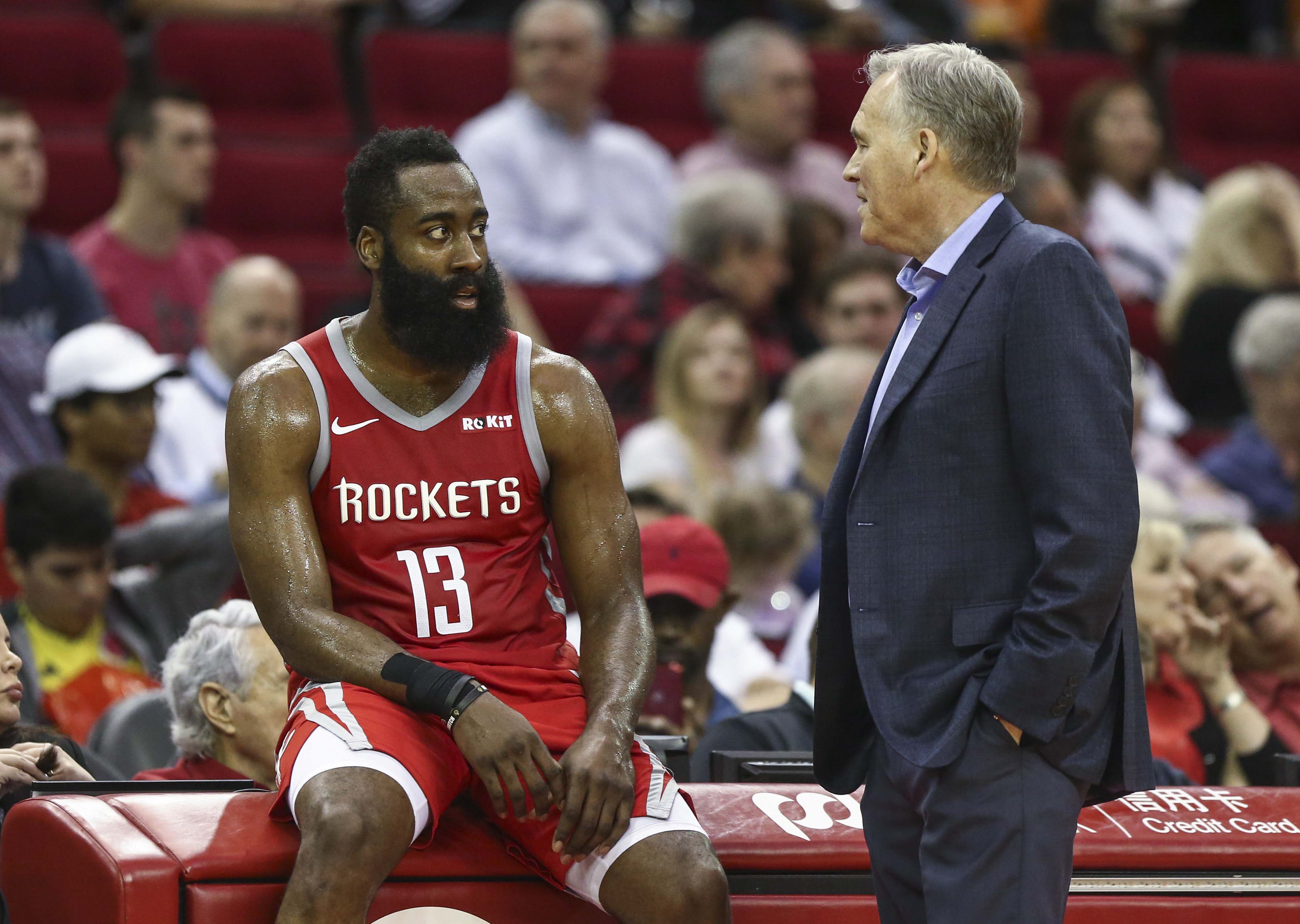 This year’s MVP race has put the NBA world into a frenzy. With all due respect to the bevy of worthy potential third-place finishers — shout out to Paul George, Nikola Jokic, Joel Embiid, Damian Lillard, and Stephen Curry — the battle is clearly between Milwaukee’s Giannis Antetokounmpo and Houston’s James Harden. Your basis for siding with either candidate gives an idea of how you think and view basketball. Both guys have been phenomenal, but there’s a clear answer — and it’s not the guy who led his team to the best record in the NBA.

Harden’s 2019 has broken the barriers of what we think an offensive powerhouse can accomplish in today’s game. He’s bent the rules, infuriated defenders and opposing fans, and has helped create a polarizing brand of basketball. You either love watching Harden, or you despise every flop, near travel, and step back he performs with every ounce of your being.

Regardless of the Rockets’ watch-ability, there’s no denying the results. One of Giannis’ strongest cases for his candidacy is Milwaukee’s record and outstanding point differential. The Bucks have straight up squashed teams this year at a peak Warriors-esque level. They’ve been the best team in the league for a majority of the regular season. But we aren’t comparing them to the Lakers here.

Houston jumped up the standings as soon as Harden got hot, and could have finished as the second seed in the West had they not stumbled late in their season finale against the Thunder. Prior to the OKC game, Houston had won 20-of-23, and have arguably been the best team in the league since the All-Star break.

From an offensive perspective, it’s not all that close — and that’s not to throw shade at Giannis. Harden is simply enjoying one of the greatest offensive seasons of all-time (not hyperbole). His 36.1 PPG average is the best ever for a player not named Wilt Chamberlain or Michael Jordan. For a two month stretch, Harden averaged 41.1 points per game and compiled 32-straight 30-point games.

Harden has caught flak for being inefficient in the past, but that hasn’t been the case this year. There have been 10 instances in which a player has averaged over 35.0 points per game over a season. Harden boasts the highest single-season true shooting percentage of any player on the list by a country mile (61.6 to Jordan’s 56.2). His ability to get to the rim and generate foul shots is virtually unprecedented. 2019 marks the fifth consecutive year Harden will have led the league in free throw attempts — not even Shaq accomplished that feat.

Additionally, Harden hasn’t been the defensive sieve he’s been in the past. Giannis is clearly the far superior defender (and could finish in the top-5 for Defensive Player of the Year Voting), but Harden has been one of the league’s best post defenders and finished second in steals per game. His low post defense has actually been a boon for the Rockets who have no problem switching any 1-through-4 screen due to Harden’s and Paul’s ability to defend bigs.

In any other year, Giannis would be a runaway winner, but this Bucks season is also unique. They’ve far exceeded expectations, but it’s difficult to separate the deciding factors in their rise. Obviously Giannis’ rise to stardom has been a major catalyst, but the addition of a renowned coach in Mike Budenholzer and the bolstered play of ‘contract year’ Eric Bledsoe certainly helped.

There’s no questioning who the engine in Houston’s turnaround has been. Chris Paul has been in-and-out of the lineup all year, and has been inconsistent when he has played. Clint Capela and Eric Gordon combined to miss 49 games. The Rockets were rolling with Austin Rivers, Danuel House, and Kenneth Faried during the most dire part of their year, and Harden was willing those guys to crucial victories.

Harden is having one of the greatest scoring seasons of all-time, and he’s still managing to dish out 7.5 assists per game. The Bucks could still sneak into a playoff spot without Giannis, the Rockets would implode if Harden missed a month.

I don’t doubt it will end up being a close vote, but Harden has earned his second consecutive MVP trophy. 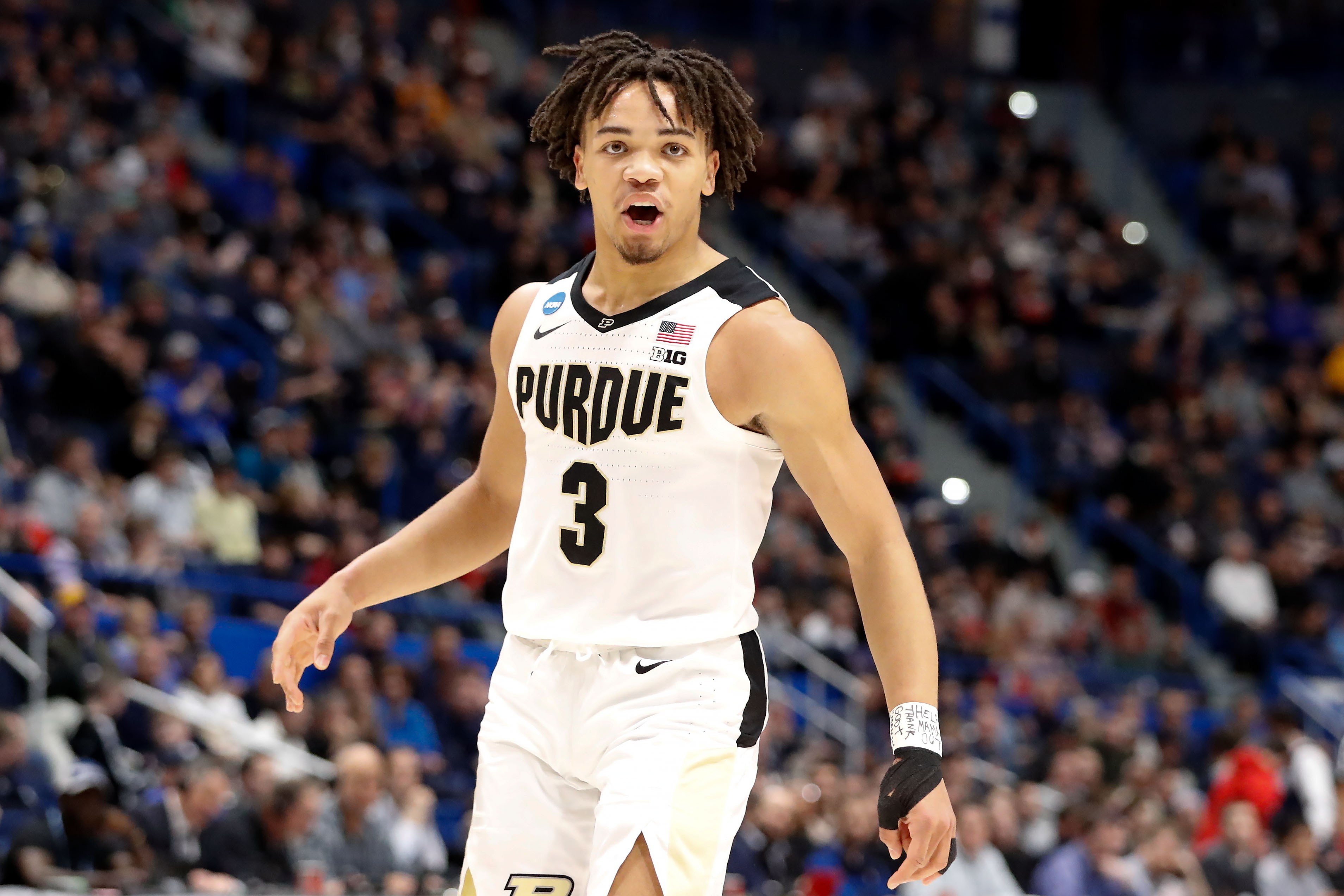