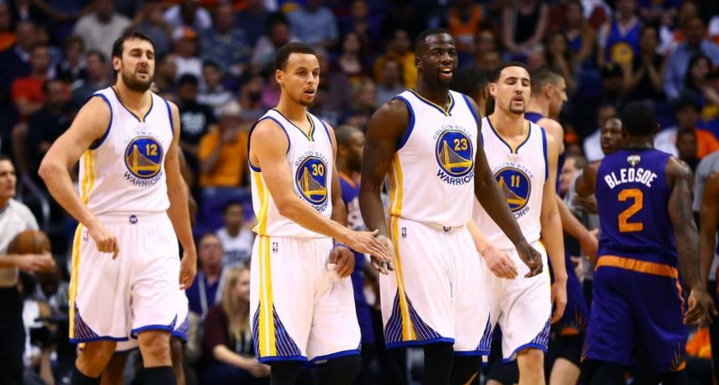 The Golden State Warriors will not finish this season 81-1. Entering American Airlines Center with a 29-1 record, the Dallas Mavericks handed Golden State (29-2) its second loss of the season.

MVP Stephen Curry sat out his first game of the season with a bruised lower left leg, and the Warriors were unable to fill the void. Suffering their worst loss since 2013, Golden State looked out of sync and extremely mediocre without the league’s leading scorer.

Draymond Green and Klay Thompson – the two Warriors expected to pick up the slack – shot a combined 8-for-30, while scoring 21 total points. Golden State as a team shot 40.7 percent from the field, which is uncharacteristic of a squad ranked second in the league in field-goal percentage (48.3 percent).

Without Curry, Golden State’s spacing was significantly worse, as they failed to generate easy shots. Of course, credit must be given to the Mavericks’ play, but there’s no denying the fact that the Warriors are an entirely different animal with Curry on the floor.

While Golden State was clearly exposed by the Mavericks during their 114-91 defeat, Curry isn’t expected to miss more than a few games with this injury. At 29-2, the Warriors have the luxury of resting guys throughout the season to make sure they are fully healthy come playoff time.

Unfortunately for the other 29 NBA teams, that will mean Curry at 100 percent and an unstoppable Golden State Warriors squad ready to win their second consecutive Larry O’Brien Trophy.