The Golden State Warriors lost more than their much anticipated showdown with the Washington Wizards on Tuesday. Less than a minute into the game, center Zaza Pachulia crashed into Kevin Durant’s left knee, causing the former MVP to miss the rest of the game.

With Durant limping to the locker room, rumors quickly began circulating that Durant’s injury could be serious enough to force him to miss the rest of the season – a massive blow to Golden State’s title hopes. The Warriors were so worried, in fact, that they immediately signed Matt Barnes – a player who wasn’t even on their radar hours earlier.

The former Sacramento forward, who has played for every NBA team in California, declared his reunion with Warriors as the second best day of his life – the first being the birth of his children. “It’s a dream come true!” Barnes said. “I feel like I helped start something in ’07 and now I’m coming back to help finish it.”

Early Wednesday morning, the MRI results came back, revealing a grade 2 MCL sprain and a bone bruise. While Durant is expected to miss at least four weeks, Warriors fans will be anxiously awaiting his return. There are no guarantees that the former No. 2 overall pick will come back during the regular season, and with the Warriors atop the Western Conference standings, the team and its fans can only hope that he’ll be back for the playoffs.

Golden State is no stranger to relying on Stephen Curry, Draymond Green and Klay Thompson, but Durant has been an absolute beast for them this season. Averaging 25.3 points, 8.2 rebounds and 4.8 assists per game, his scoring ability, rim protection and floor spacing are all crucial elements that Barnes will have a tough time living up to.

Most of all though, Durant brings a certain swagger to the most feared squad in the NBA. With a potential third straight NBA Finals showdown between the Warriors and Cleveland Cavaliers looming, it’s that much better if every superstar is healthy. 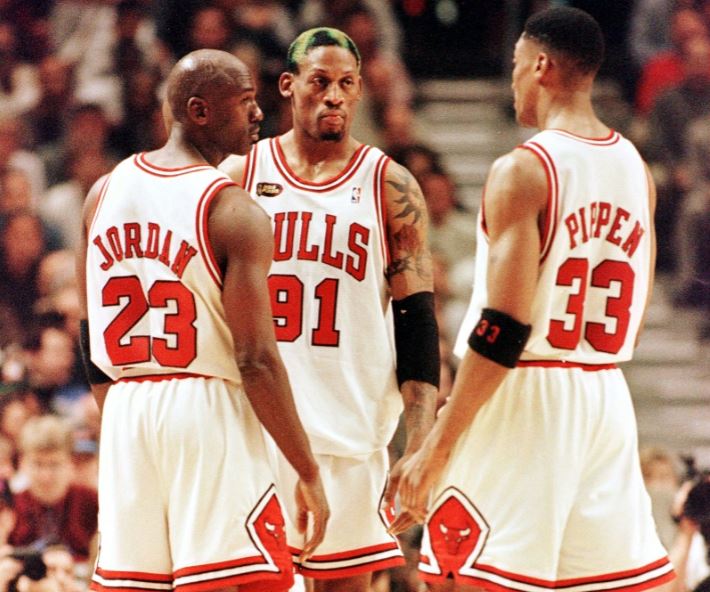 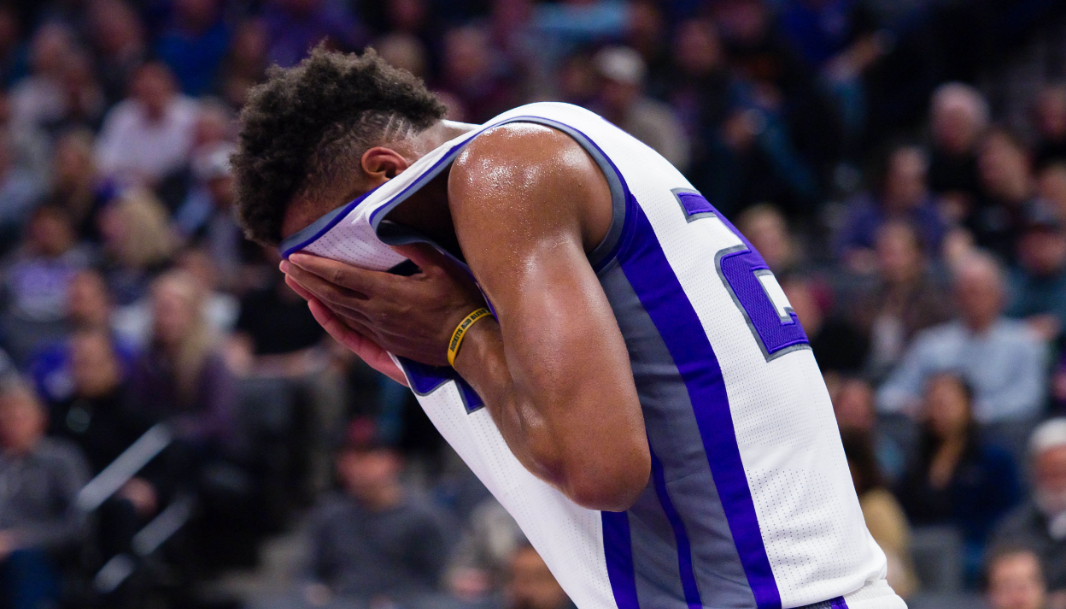 The Biggest Winners/Losers From An Overhyped NBA Trade Deadline