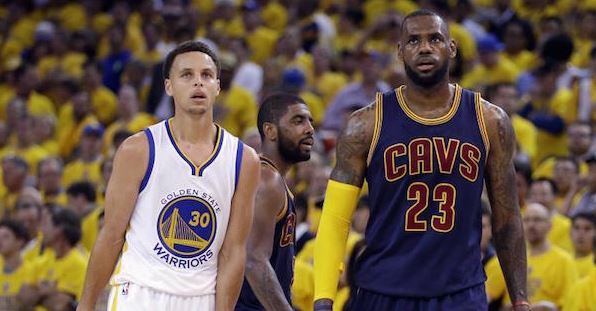 A finals rematch is looming. Through the first two weeks of the season, the golden Warriors and scorching Cavaliers seem destined to clash yet again for the Larry O’Brien Trophy.

Despite concerns about how both teams would come out of the gate, they are at the top of their respective conferences. Golden State is a flawless 9-0, and appears ready to improve on last year’s dominant season. Stephen Curry And Co. are making interim head coach Luke Walton look like a genius, as the team is winning by 17.6 points per game.

Cleveland is nearly perfect, staring at a 7-1 record after losing on opening night against the Chicago Bulls. Even without Kyrie Irving or Iman Shumpert, this team is too good for any other Eastern Conference squad to compete.

These great teams owe much of their success to their star players. Steph is seriously just ridiculous. The human video game has been absolutely torching defenses all season, and will continue to embarrass opponents going forward. He spins defenders around as if they are playing “Dizzy Bat” for hours and hours. The reigning MVP is already looking like a lock to re-conquer the prize this season.

In Cleveland, King James has picked up right where he left off last season. LeBron has yet again made all those around him better. Kevin Love and some washed up pros have been rejuvenated, and strive to make their master, LeBron, happy.

Of course, LeBron and Steph’s brilliance only means one thing – a finals rematch is inevitable. All we can hope for this time is that both squads will be at full strength. 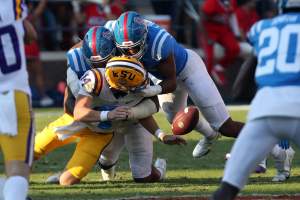