The defending Eastern and Western Conference champions have seen better days. Just 48 hours after their rout in Oklahoma City, the Klay Thompson-less Warriors were dominated from start to finish at the Pepsi Center by a sub-.500 Denver Nuggets team. While Denver was giving the Warriors a taste of their own medicine by knocking down 24 threes, the Cleveland Cavaliers may have had an even worse night after Kevin Love underwent surgery on his knee that will keep him on the shelf for up to six weeks. The teams at the top of their respective conferences haven’t been this vulnerable all season.

Golden State looked apathetic in their loss, and were abysmal on defense in Thompson’s absence. Denver took control early and never let up, hanging up 79 points in the first half against one of the best defensive teams in the league. A bit of basketball karma was served after the Warriors were puffing their chests out on Saturday in Kevin Durant’s return to Oklahoma City.

A team normally noted for their depth, it was the starters that did the damage for Denver with the ever-improving Nikola Jokic recording a monstrous 17/21/12 stat line. With the Nuggets currently occupying the 8th spot in the Western Conference, this game could potentially be a preview of a first round clash.

The last time these two teams met in the playoffs was in 2012, where the then up-start Golden State Warriors upset a 57-win Nuggets offensive juggernaut in a tightly contested 4-2 series. If they meet in this year’s postseason, there will be almost a complete role reversal with Andre Iguodala now playing for the Warriors and the Nuggets having the young superstar-in-training in Jokic.

With the Joker playing out of his mind and the Nuggets having shooters and athletes surrounding him, they won’t be as easy of an out as their mediocre regular season record may suggest.

For Golden State, although a hit to their 70-win pace, it’s a minor setback. Getting Klay Thompson back from heel soreness should fix any problems they faced in Denver, and in the long run shouldn’t harm their title hopes.

Cleveland on the other hand has some serious issues to deal with. Already down their starting shooting guard J.R. Smith, a surgery for Kevin Love could lead to some serious playoff seeding implications. With the way they’ve been playing recently, the Cavs have lost a bit of their stranglehold on the Eastern Conference. The other top teams are aggressively biting at their heels, and having their starting power forward out for an extended period of time opens up the door for another team to usurp the top spot and secure home-court advantage throughout the playoffs. Teams like Boston and Washington that play especially well at home become serious threats if they get four home games in a series.

The Cavs traded away Chris Andersen for virtually nothing last week to free up a roster spot. The open spot was thought to be vacated for a back-up point guard, but now those plans may change. Either way, the player that takes that spot along with fellow newly acquired players Derrick Williams and Kyle Korver will need to play at a high level to keep the Cavaliers afloat.

LeBron James, who is already near the top of the league in minutes played, is forced to shoulder even more responsibility on the court with Love and Smith out. Coach Tyronn Lue will have to balance giving LeBron rest and playing his star in big moments that could sway the playoff race.

We’ve seen the difference between a well-rested LeBron and a worn down one in the postseason. Home-court advantage will be a big asset for Cleveland down the road, but at what cost? 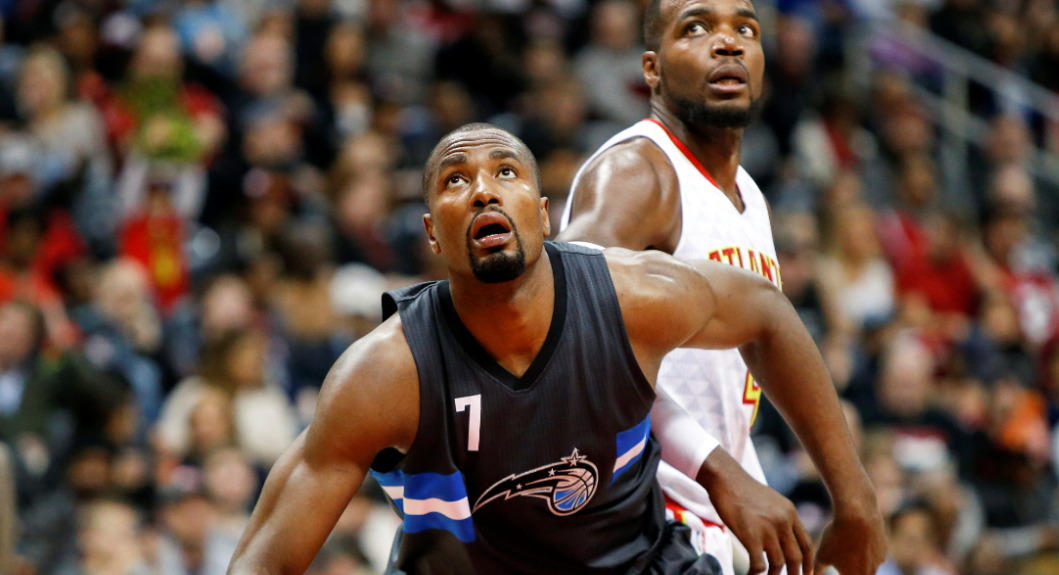 Toronto Raptors Shake Up Eastern Conference With A Blockbuster Trade 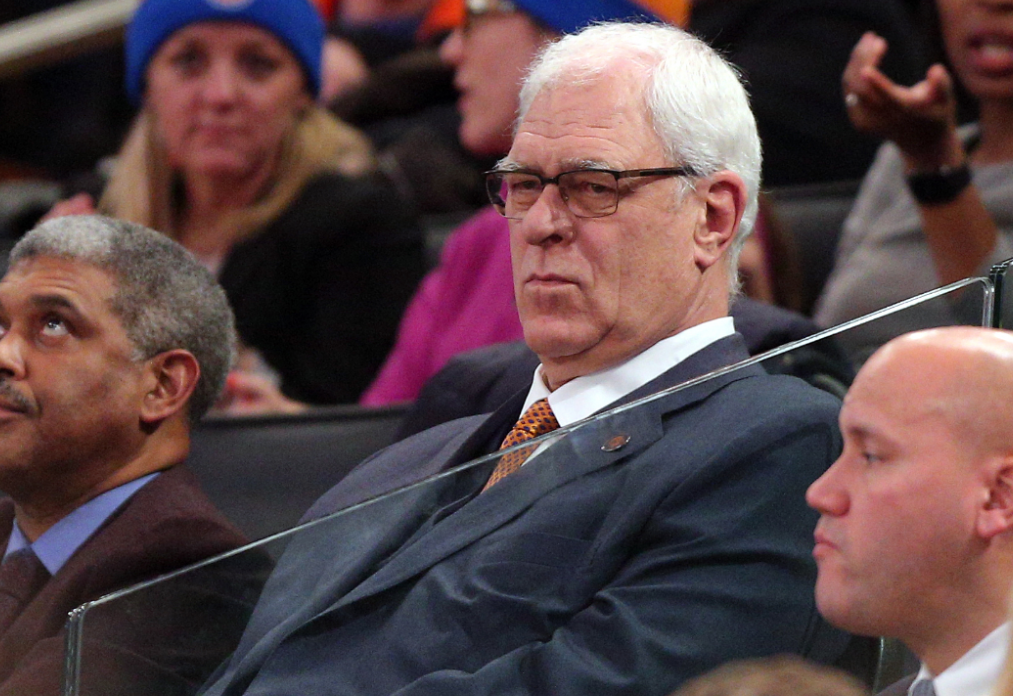