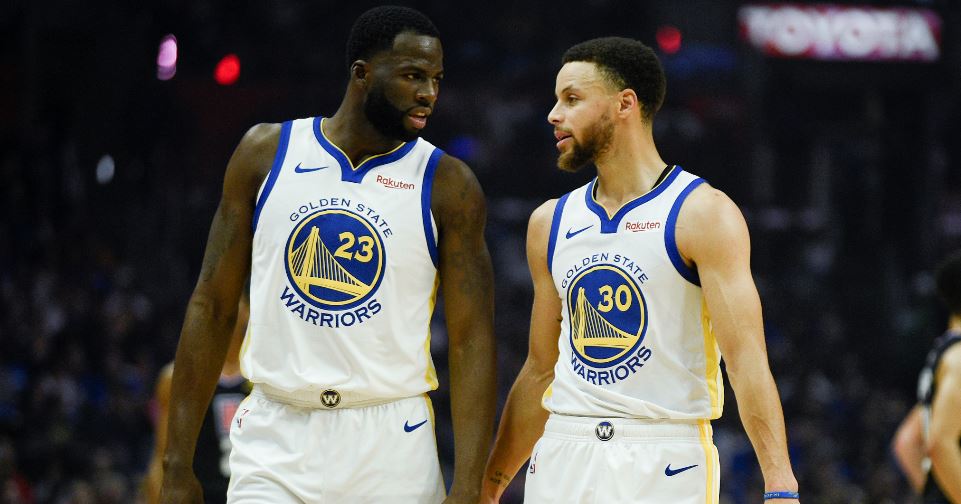 Stephen Curry has always made it clear that one word defines him above all else: faith. I wonder if that faith is now being tested.

As it currently stands, the 2-time MVP needs to score about 40 a night next season for the Warriors to be competitive. That’s too much to ask, so it’s not going to happen. But, my bet is that Curry, more than anyone, has faith that a different scenario will present itself.

NBA players, coaches, media talkers, and even Vegas, have all spoken, writing off the Warriors of next season, and with good reason. Kevin Durant is likely out for the entire year, and it still seems to be a strong bet he won’t even be a Warrior, healthy or not. Klay Thompson is much more likely to be a Warrior, but is also on the shelf until at least March. Those injuries, combined with very little financial flexibility, makes it easy to write the Warriors off next year. But maybe the conversation should be bigger than this.

Faith, for many, is often based on the idea that things happen for a reason, or God has a plan, or all things are a blessing in disguise. A great example is Curry himself. Looking back on this five-year run, one thing was even more valuable than Curry: his ankles. If Curry doesn’t suffer continuous ankle injuries, the Warriors aren’t able to sign him for 11 million per year back in 2013. If Curry isn’t making such an “affordable” amount, the Warriors have no room to bring in Andre Igoudala, extend Thompson and Draymond Green, and eventually add Durant. Those ankles should have MVP awards of their own. Everything happens for a reason.

So why couldn’t this year’s failed playoff run, filled with emotional injuries, be the same thing? The truth is, it could very much be that blessing in disguise.

High-level athletes are often motivated by the negative things people say. Over the years, plenty of negative things have been said about the Warriors, but they could never be dismissed like they are now. The words of the world telling the Warriors their dynasty is done will plant a seed. Curry looks so warm and fuzzy, but make no mistake, behind that chin fuzz is the tenacity of a lion. And his top partner, for now, will be Green, who only needs a slight nudge to quickly become hot under the collar. Motivation only carries a team so far, but this team needed a fresh set of doubters. The others had been silenced for five years, and all the extra games and all the winning had taken their toll on the Warriors desire for more. That has already been revitalized by the events of the last month.

The other thing the Warriors have going for them is also from the spiritual world. Their love will return. Their love for the game, and the love they receive from the outside world, is going to be back on the rise with the absence of Durant. It’s not that his teammates don’t love him and he doesn’t love them, but the rest of the world doesn’t see the entire picture the same way when he’s in it.

The rest of the NBA sees the Durant Warriors as a 10 bedroom mansion behind a private gate. They have more luxury items than they know what to do with and saunter into the living room with an air of unattainability. Even worse in the eyes of the team is that their own fan base just doesn’t quite love the Durant Warriors as much as they love the original version. It’s no surprise and it’s no one’s fault. There’s nothing like your first time. There’s nothing like the birth of your first child. To most Warriors fans, the Steph/Klay/Dray/Dre team was their first born, and that love will never be matched.

With Durant out for the year and possibly gone from the Dubs for good, the underdogs return. They are under-sized, their ball movement is like a symphony, and their 3 ball splashes are felt inside the souls of their fans.

And then, there is the unknown. And this is significant. They don’t have much money to spend in free agency, but that’s been true for the last five years when they’ve found players like David West, Shaun Livingston and DeMarcus Cousins. Whether it be their sharp eyes at the draft or the willingness of other players around the league to come play for a classy winner, the Warriors’ executive branch has been living up to their self-tabbed “light years” nickname. Who will they find to round out the roster? The options don’t seem evident, but they never do, and the Warriors are experts at snagging diamonds in the rough.

The last time the Warriors lost in the NBA Finals, they announced the acquisition of Kevin Durant a few weeks later. That led to back to back NBA Championships.

The rabbit they have in their hat won’t be nearly as shiny this time, but I have no doubt there is a rabbit. The Warriors lost the title, but they re-gained their likability and their collective fire. Under-estimate at your own risk. 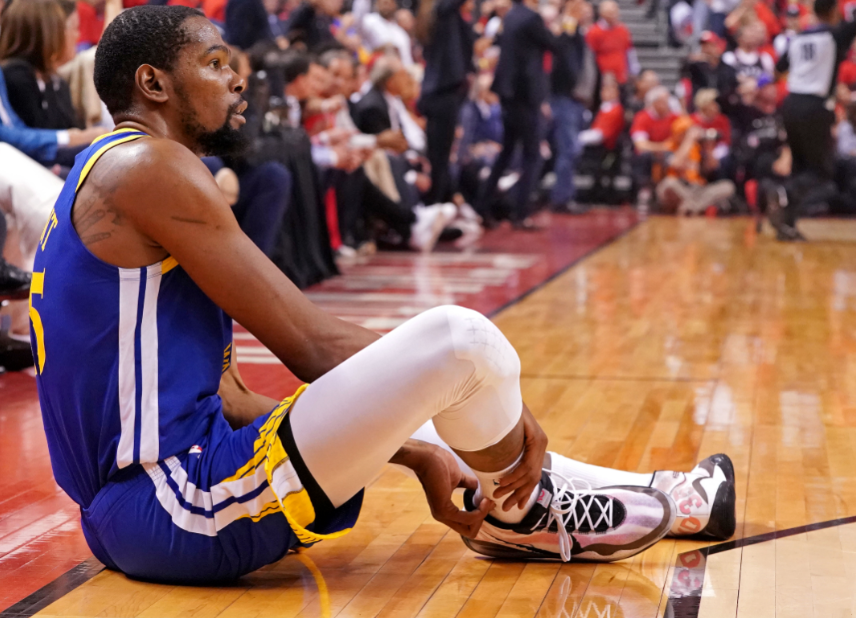