Delonte West was a solid contributor over his eight-year NBA career. After lighting it up at St. Joseph’s with Jameer Nelson, West was a first-round pick of the Boston Celtics. The scrappy guard made a name for himself as a pesky defender and reliable three-point shooter. West would end up being traded to the Cleveland Cavaliers where he made 38 playoff appearances alongside LeBron James. After a short-lived reunion in Boston, West signed with the defending champion Dallas Mavericks following the 2011 NBA lockout. It would end up being West’s final season in the NBA. He was just 28 years old.

West blew through the $16 million he made during his NBA career in rapid fashion. The former NBA starter was reportedly homeless just two years ago. He was eventually checked into a rehab facility after being picked up at a gas station by Mavericks owner Mark Cuban. In 2021, West was arrested again after an incident outside of a Florida police department. In an attempt to get his life back on track, West is reportedly training to join Ice Cube’s Big 3 basketball league. 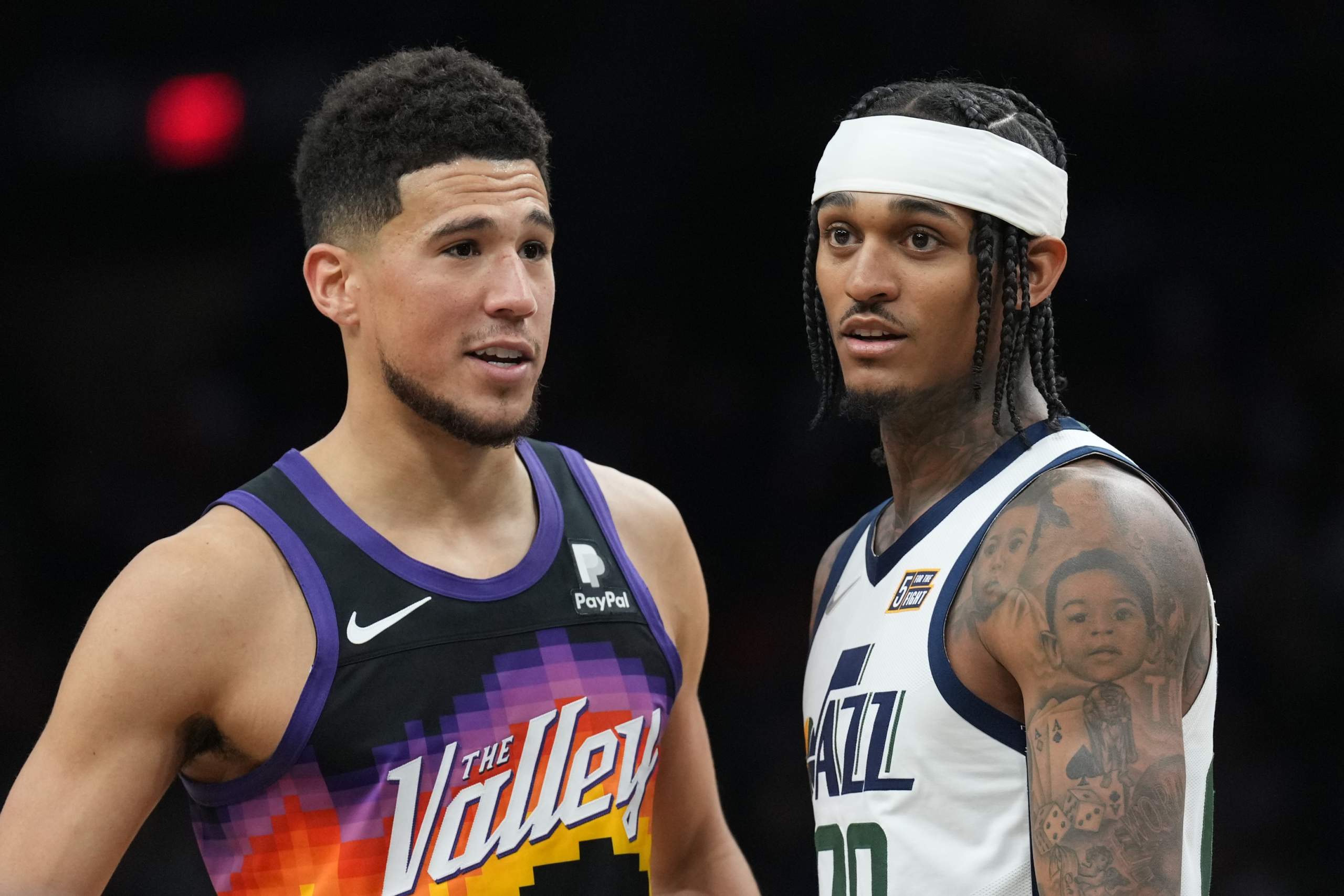