The Suns drafted Devin Booker with the 13th pick in the 2015 NBA Draft after the team went 39-43 the previous year. Booker is unquestionably one of the best late lottery picks of the past decade, and has emerged as an offensive superstar. Since drafting him, the Suns have won 23, 24, 21 and 19 games — finishing dead last in the West in each of the past three years. Though the Suns have talent between Booker, DeAndre Ayton, Mikal Bridges and Kelly Oubre Jr., they lack legitimate winning basketball players. Adding Ricky Rubio helped, but certainly doesn’t move the needle dramatically. Booker and Ayton need to prove they can be building blocks for Phoenix, and start piling up wins in a tough Western Conference. 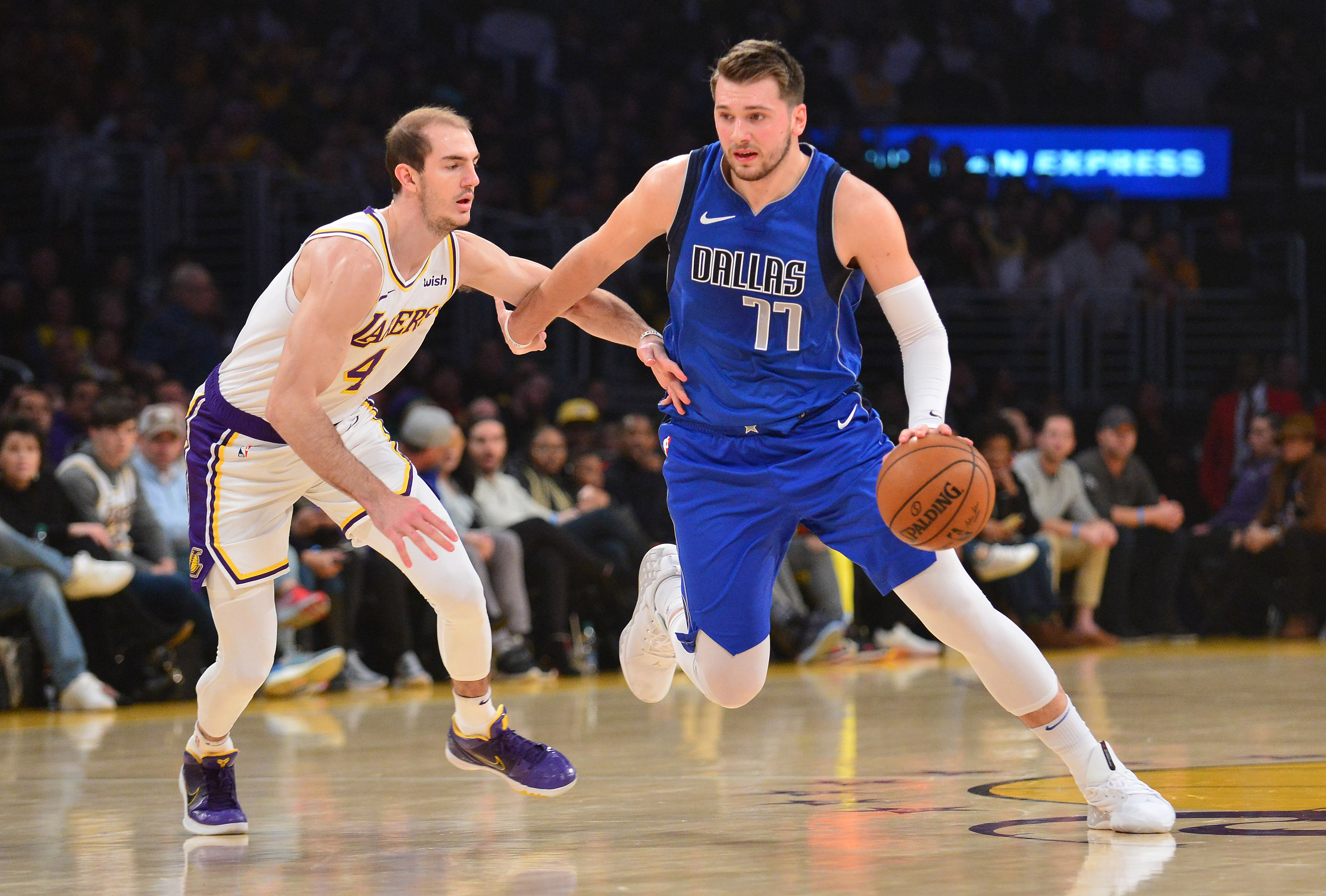