The 76ers entered the night with one draft pick (No. 23). Instead of dipping their hand into the draft pool, Philadelphia dealt the pick (plus Danny Green’s contract) to Memphis for De’Anthony Melton. Melton is a defensive-minded four-year veteran who can guard multiple positions across the wing. He gives the 76ers another strong athlete (who is still just 24 years old) to pair alongside Joel Embiid and James Harden. Additionally, Melton has shot just under 39-percent on his three-point attempts over the last two seasons. He’ll take over a majority of Green’s minutes. 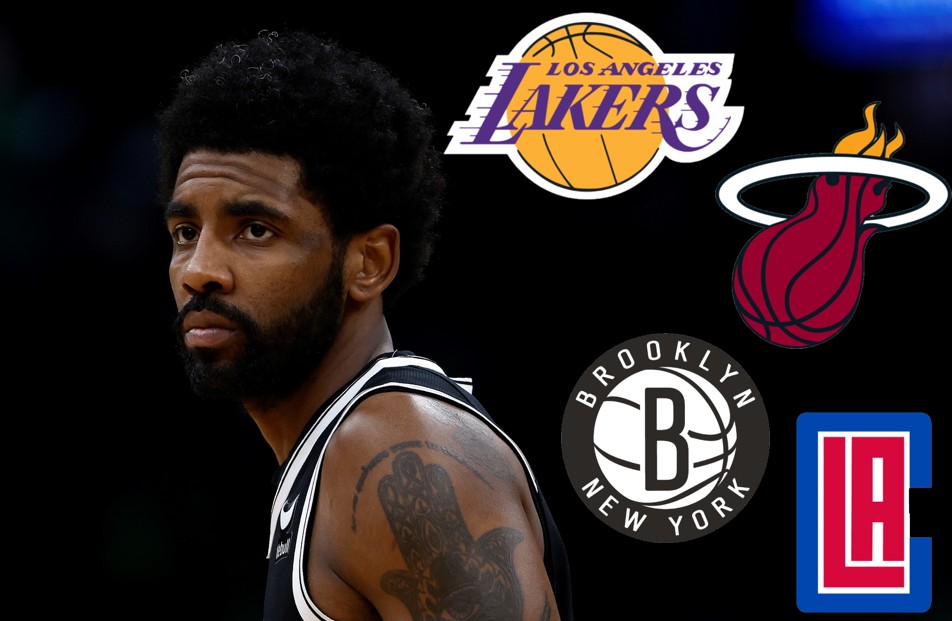 Predicting Where The Top 30 NBA Free Agents Will Sign