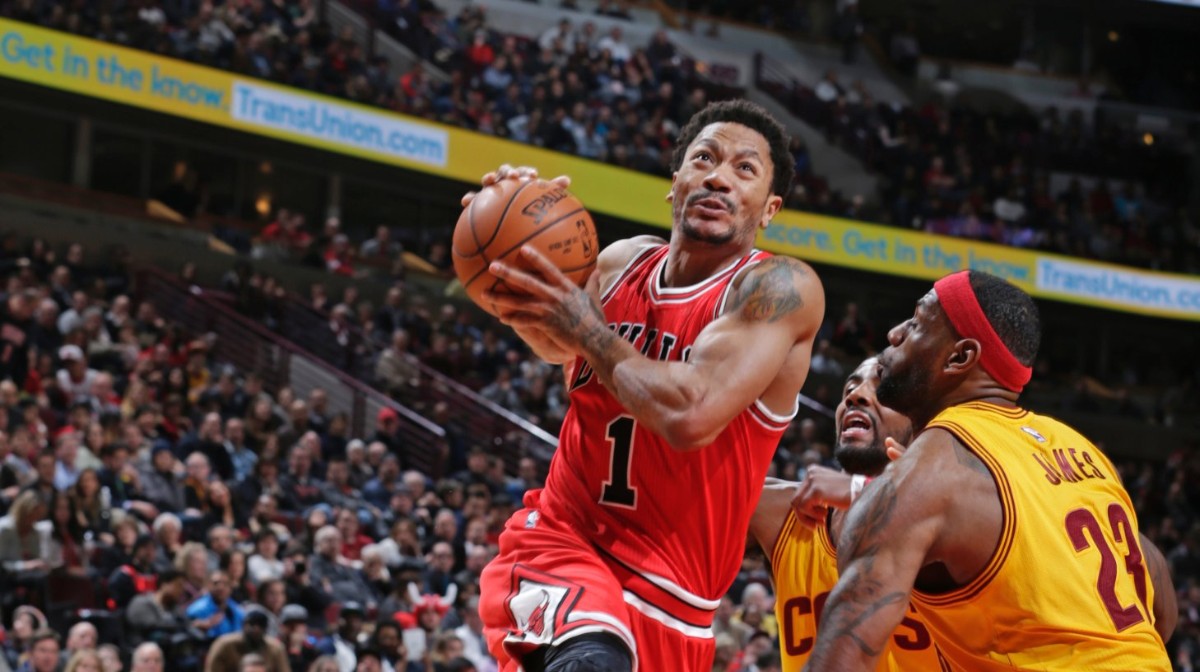 Rose was apparently elbowed in the face, but based on the ease at which he gets injured, it very well could have been a slap that did the damage.

In this seemingly redundant narrative, you would think the Bulls’ players and management would have learned by now that Rose shouldn’t even practice, let alone play in contact drills.

According to ESPN, head coach Fred Hoiberg said that Rose is still in “high spirits.” Based on this injury timeline, the only explanation for his optimism is that he only gets injured in odd numbered years (2011, 2013, 2015).

With 2016 around the corner, the star point guard can hold out hope that he doesn’t tear his meniscus again until 2017. Rose is certainly no Greg Oden – since he has actually experienced success in the NBA – but the Chicago native needs to stay healthy if he is ever going to bring a championship back to his hometown.