Randle suffered the ultimate setback to begin his career, enduring a broken leg in his first game which forced him to miss the remainder of his rookie season with the Lakers. He showed some promise in the following years with LA, and posted some impressive statistical seasons in New Orleans — but both teams were willing to part with the 6-foot-8 bruiser. Two team’s trash ended up being the Knicks’ treasure. Randle was sensational in Year 2 with New York, averaging 24.1 PPG, 10.2 RPG, 6.0 APG en route to winning the NBA’s Most Improved Player award.

Randle is a flawed, yet explosive player. He’s quite active on the floor, always looking to attack the lane. Randle’s energy level enables him to finish well in transition. He’s shown to be a solid rebounder who can clear space and attack the ball. While he’s defensively limited, Randle makes up for it with effort, athleticism, and pure strength. He may have not delivered in his first shot at the postseason, but if he’s proven anything in his career thus far it’s that he’s incredibly resilient. 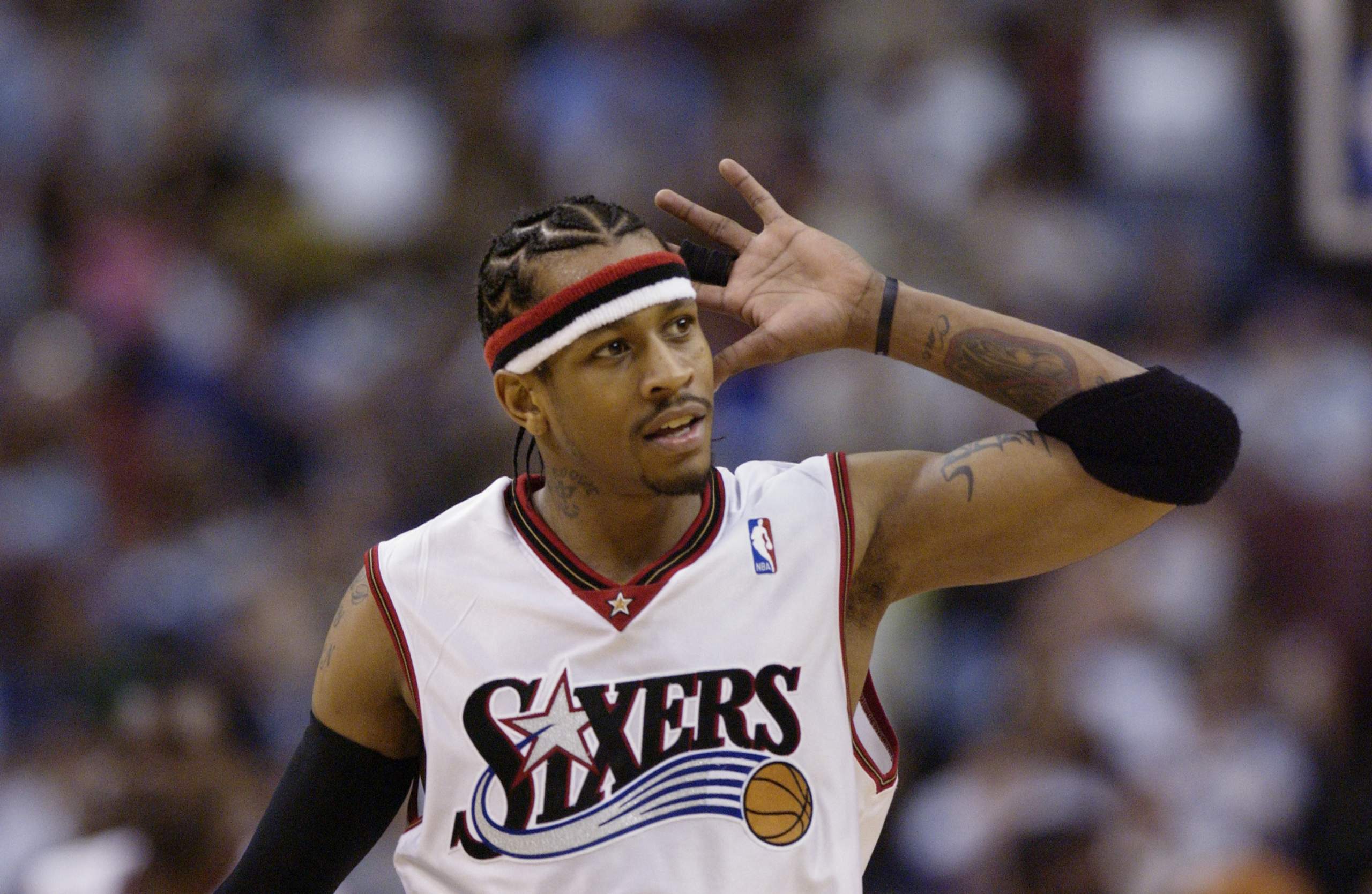