Fizer was an amazing college player at Iowa State University, but he never enjoyed much success once he made it to the league. The Chicago Bulls already had a strong power forward in Elton Brand, but they still decided that Fizer would be the best player to draft in the four spot. Brand ended up getting traded to the Clippers, and Fizer’s career never really seemed to pan out. He battled injuries throughout his playing days, and he was only able to appear in 289 career games. He averaged 9.6 points and 4.6 rebounds, which actually isn’t a terrible stat line. But with all the hype surrounding Marcus Fizer, it’s safe to say that he underwhelmed in his six NBA seasons. Vázquez is a bust, but not because he played poorly in the NBA. It’s because he never played in the NBA at all. Drafted by the Orlando Magic, Vázquez instead opted to stay in the Spanish ACB league. The Magic had expected Vazquez to join Dwight Howard in what would have been a strong front court, but Vázquez declined, and the Magic all but wasted their 2005 first round pick. Alexander was a stud in his junior season at West Virginia before declaring for the draft, and he was expected to continue being stud-like when the Milwaukee Bucks selected him in the eight spot. He was said by many to have been the best athlete of his draft class, but in his rookie season, he averaged just 4.7 points with limited playing time. Alexander was then sent to the D-league and eventually traded to the Chicago Bulls. His play didn’t seem to improve once he got to the Windy City. He played in only eight games, averaging 0.5 points in what would be his final NBA season. His career lasted just 67 games, and despite his high potential, Alexander proved to be a huge bust. While the draft was quite different during the 70’s, Benson is still considered to be a bust for a first overall selection. Averaging just 9.1 points for his career, the seven players that directly followed him in the draft all averaged double figures. Benson had a decent tenure in the league – playing for 11 NBA seasons – but he underwhelmed in Milwaukee. After a few mediocre seasons with the Pistons, his play quickly diminished. Most well known for his first NBA game – in which he took a punch from Kareem Abdul-Jabbar – Benson never reached the heights expected of a number one draft pick. 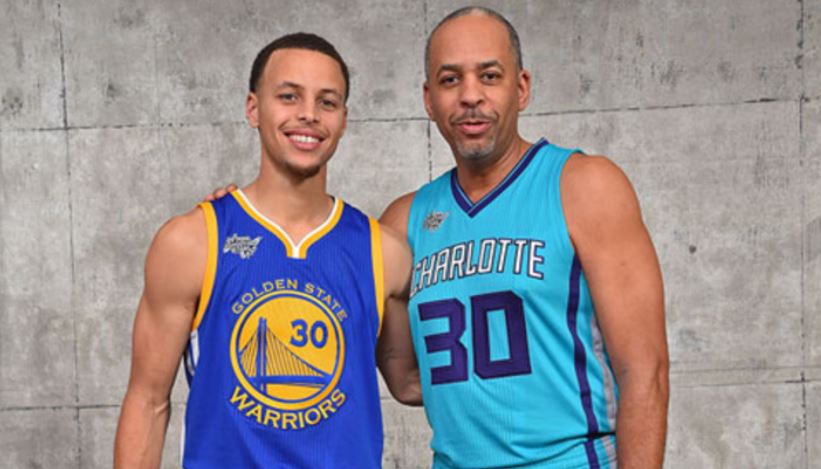