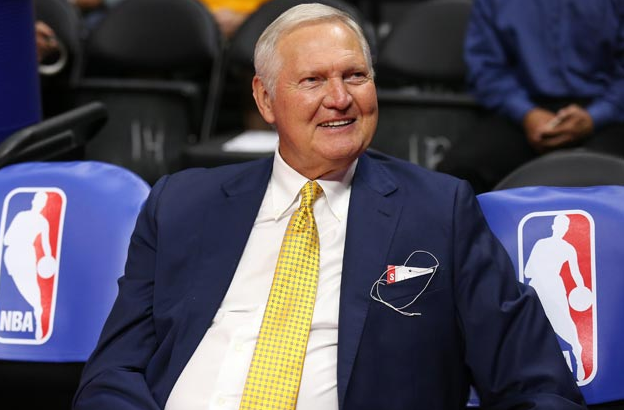 The Los Angeles Clippers are facing some serious questions as they enter the summer, and it seems they found a man they think can help them out. According to a story published by Marc Stein of ESPN, the Clippers are attempting to snag NBA all-time great Jerry West away from the rival Golden State Warriors. West would likely be in an advisory role, and would certainly help a Clipper management team that has struggled with decision-making.

Story going online now: League sources tell me that the Clippers have expressed interest in trying to hire Jerry West away from the Warriors

This offseason could be a devastating one for the Clippers. Both Blake Griffin and Chris Paul are likely to become unrestricted free agents. The team as it’s currently structured has experienced the best half-decade in franchise history. However, Paul, Griffin and DeAndre Jordan have gone through several tough playoff losses. As such, the team’s potential seems to have hit a ceiling.

Like they’ve done in the past, the Clippers will likely try to reload this offseason. The goal would indicate keeping their core intact while attempting to gather budget role-players to help complement them. Paul, Griffin and Jordan are a formidable trio, but the Clippers have struck out considerably in the “Ring-Chasing Veteran” market (Paul Pierce, Caron Butler, Chauncey Billups, Grant Hill, Stephen Jackson, Hedo Turkoglu, Antawn Jamison just to name a few).

This reloading tactic simply hasn’t worked well for the Clips in the past — as Doc Rivers’ ineptness as a GM is most evident with his questionable roster building. But at this point, they don’t have much of a choice. A full rebuild could be a seriously devastating to this franchise. The Clippers can’t slog through losing seasons like the Lakers and still maintain their fan base. Although this team may never reach an NBA Finals – or Conference Finals for that matter – there aren’t many options other than throwing the max at Paul and Griffin and hoping everything works out.

Though there is a chance that the Clippers might not have a choice in the matter either way. Paul to the Spurs is a legit possibility, and Griffin will have a heap of suitors vying for his services. In either event, West’s usefulness as an advisor could prove to be imperative for the Clippers as they tackle these difficult decisions.

The former NBA Finals MVP has found success as an executive with the Lakers, Grizzlies, and aforementioned Warriors. He’s brought in Kobe and Shaq to Los Angeles, made Memphis into a perennial playoff contender, and helped build this powerhouse Golden State team.

Every team West has gone to has gotten better during his time there. He would be a breath of fresh air in the Clippers management team, and would give the franchise a feeling of optimism moving forward. 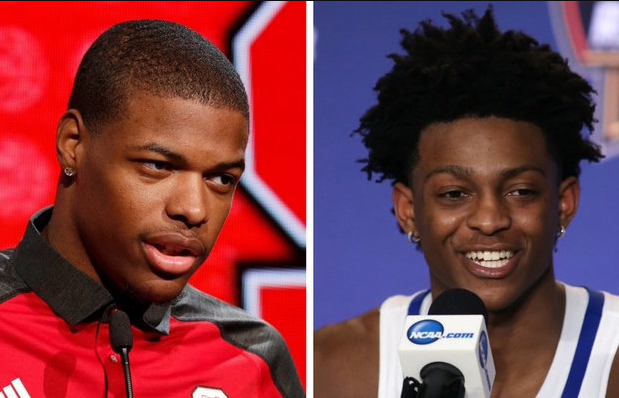