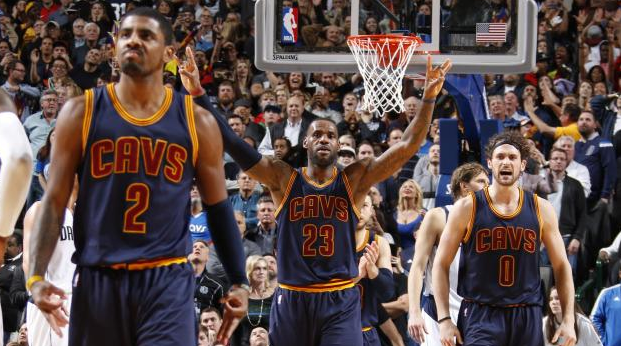 When the Cleveland Cavaliers fired David Blatt, the sports world was in shock – especially because the team was on top of the Eastern Conference with a 30-11 record. Many believed a rift with star LeBron James caused the breakup, but Cavs GM David Griffin was adamant that the split was purely an organizational decision.

While LeBron and Kyrie Irving have seen a spike in production since Lue arrived, no one has benefited more than power forward Kevin Love. In his last three games, Love has averaged 23.7 points, 9.3 rebounds, and 3.3 assists while shooting 51 percent from the field. Lue has been extremely vocal about getting Love more involved.

“He basically said that I need to go back to being more in the post, a power player, more demonstrative down there,” Love said. “He just said I need to be more aggressive every game and play hard. He said I’m only going to get the best out of myself if I play hard every night.”

Since taking over for Blatt, Lue has preached offensive awareness, a quicker pace and the utilization of the fast break. And while these tweaks have been very effective, Lue’s most important contribution has been the boost in team morale.

There is still a long way to go before Cleveland reaches Golden State’s and San Antonio’s level, but it’s clear they are much closer to an NBA championship with Lue at the helm.