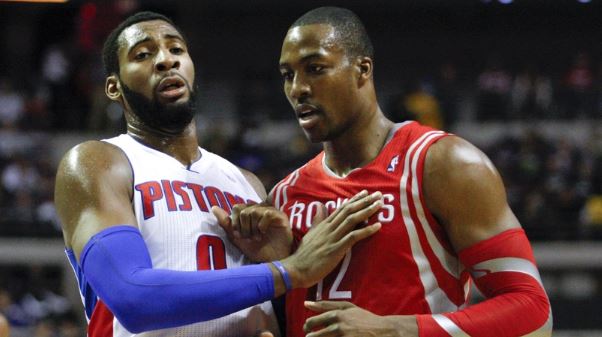 Earlier this week, the NBA announced new tactics to cut down on the away-from-the-play foul known more commonly as “Hack-a-Shaq.” Regardless of your stance, change has been made! Well, sort of. The new reforms are as follows:

• The rule for away-from-the-play fouls made in the final two minutes of the fourth quarter or overtime resulting in free throws will now be expanded to the last two minutes of all quarters. The fouled team will be awarded one free throw and retains possession of the ball.
• Defensive fouls on inbounds plays will be treated the same as any away-from-the-play foul.
• The fouling strategy of jumping on an opposing player’s back will presumptively be called a flagrant foul immediately. Such plays were previously subject to flagrant calls but were not automatic.

For many fans, it probably came as disappointing news to see the rule only implemented for the final two minutes of each quarter. Many fans hoped the days of Dwight Howard, Andre Drummond and DeAndre Jordan bricking 20 free throws in a game would be eliminated, but instead, the “hack-a” strategy will still be employed the first 10 minutes of each quarter.

Mavericks owner Mark Cuban gave his take on the rule change, saying, “rewarding incompetence is never a good business strategy.” Many side with Cuban on the matter, saying it is up to the players, not the league, to correct their weaknesses on the court.

From an entertainment perspective though, a new type of system was bound to be implemented by the league. Back in January, the Rockets and Pistons played the most unwatchable game in NBA history, as Houston elected to foul Drummond 12 times in the first 2.5 minutes of the third quarter.

This rule change is a step in the right direction for a league most concerned with its on-court product, but buckle in NBA fans, there will still be plenty of “Hack-a-Howard/Drummond/DeAndre” next season.