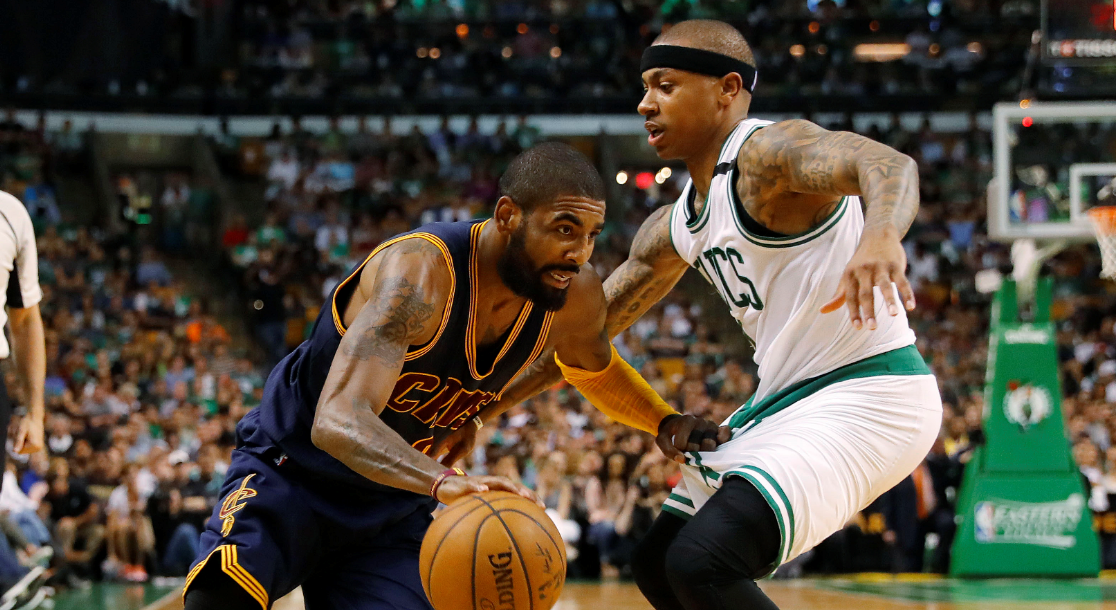 It’s wildly fascinating to see the Eastern Conference’s top-two contenders orchestrate a trade of this magnitude. Irving will now get to run the show in Boston – as he’ll be paired alongside the likes of Gordon Hayward, Al Horford, and Jayson Tatum.

As for the Cavaliers, this trade not only helps the overall depth within the roster, but it also immensely improves the prospects of the franchise going forward. Many project Brooklyn’s first-round pick to land within the top-five of what should be a loaded 2018 NBA Draft. Should LeBron James opt to re-sign – or leave – the Cavs will now have a foundational piece to build around going forward.

Danny Ainge certainly hedged his bets in this scenario. It became evident that Boston would not be willing to give Thomas a long-term deal after this year. As it currently stands, Irving will be under contract for two more seasons. At only 25 years old, he’s slated to hit his prime whilst donning the green and white. For those keeping track at home, Boston opens the 2017/18 regular season October 17th… in Cleveland versus the Cavaliers.

Get the popcorn ready.