Carmelo Anthony’s basketball career is at an impasse. Spending the last few years of his athletic prime rotting away on a miserably ran New York Knicks team doesn’t seem like something the 9-time All-Star should have any interest in doing. Although only three games back from the 8th seed in the Eastern Conference, the 20-27 Knicks have shown no signs of being a competent playoff contender and could benefit greatly from moving their star forward to build towards the future.

There are quite a few moving parts at work here. Carmelo seems to love playing in New York under the bright lights of Madison Square Garden. He and his wife have made it their home over the past six years, and having to pack up and venture elsewhere in the country can’t sound overly appealing.

Likewise, the New York fans love Carmelo. A trade that doesn’t include receiving a similar talent in the eyes of fans could result in harsh backlash for a management team that is constantly under fire. If the fans feel like the Knicks get stiffed in a trade involving Carmelo, the front office will hear about it emphatically.

Further throwing a wrench in a Melo trade is the no-trade clause in his contract. If Carmelo doesn’t like where he’s going, or what the deal entails, he has full right to shut it down. This squashes any deal that would involve a smaller-market team attempting to cash in on his namesake for ticket and jersey sales.

That adds up to Anthony having to be traded to a contender, in a place he wouldn’t mind moving to, and the Knicks would need legitimate assets in return. All of which is to say, the list of suitors is extremely limited.

The Cavs and the Clippers seem to fit a majority of those criteria. Both teams give Carmelo another playoff appearance, with the Cavs almost certainly securing him his first trip to the NBA Finals. Neither team is brimming with future assets or draft picks though, and it’s unlikely either team would agree to trade one of their integral pieces.

An interesting landing spot could be the Boston Celtics, a team that is seemingly one great player away from making some serious noise in the playoffs. They have plenty of youth to send New York’s way without compromising their core. Some combination of former lottery picks Jaylen Brown and Marcus Smart along with Terry Rozier, Kelly Olynyk and any of their bevy of draft picks – excluding their pick from Brooklyn that could end up being No.1 this year – could coax New York’s brass to pull the trigger on a deal.

As previously noted, any deal would have to go through Carmelo first. We may not see any movement until the trade deadline gets closer, but the quicker the Knicks and Carmelo can make a decision on his future, the better it is for both sides.

LeBron James Isn't Happy, And Has No Problem Letting The World Know 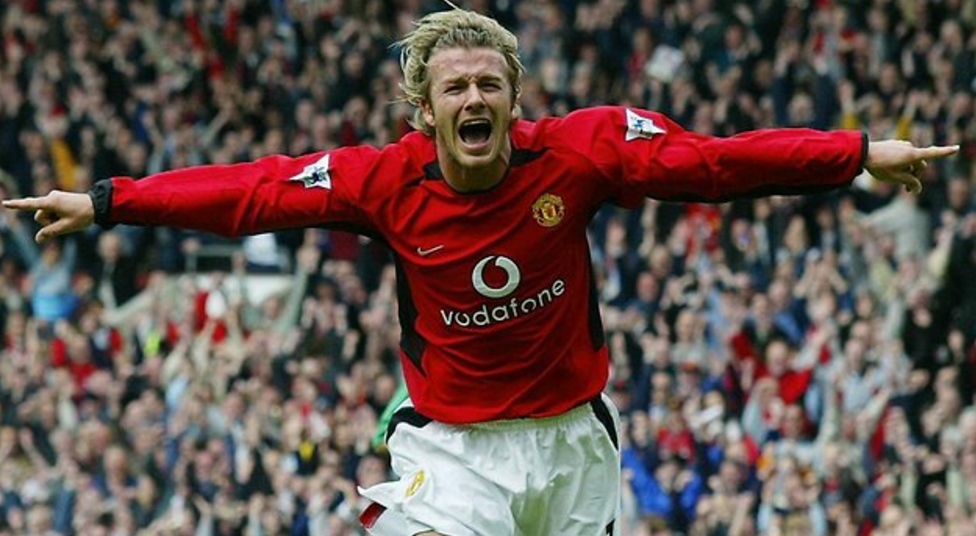