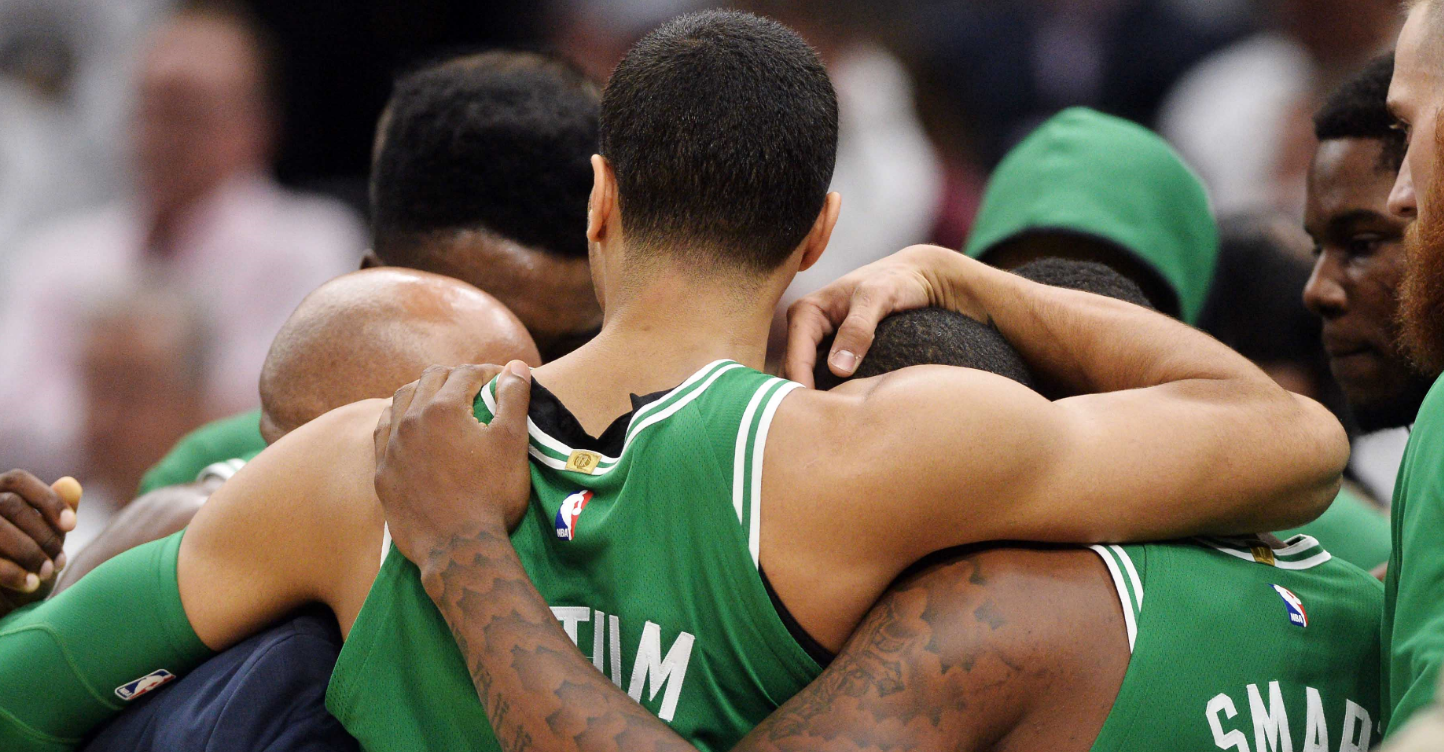 In what was one of the most disheartening starts to an NBA season in history, Boston Celtic star free agent acquisition Gordon Hayward suffered a gruesome leg injury that will likely keep him out for the rest of the year. The play happened just five minutes into his Celtics debut. On a routine alley-oop play, Hayward came down hard and landed awkwardly on his left leg. The energy in Quicken Loans Arena quickly deteriorated as players and fans looked on with mortified expressions as Hayward was carried off the court with Kevin Harlan’s somber tone in the background. It was awful and truly put a damper on an exciting day around the sports world.

Hayward luckily seems to have avoided any sort of major ligament damage. The early indications are an ankle dislocation and a broken tibia. Gruesome, yes — but repairable. Although we probably won’t see him for the rest of the season, he should be back this time next year at full strength.

For the Celtics, the question is “now what”. Hayward figured to be a major contributor alongside Kyrie Irving and the rest of that group. Head coach Brad Stevens – Hayward’s former college coach – will have to recover from this unfortunate occurrence and mix-and-match this young roster into a playoff spot. Former third overall picks Jaylen Brown and Jayson Tatum will be asked to do much more on offense. Tatum specifically could have lengthy-stretches where the ball runs strictly through him.

Irving’s mettle will be tested as a majority of the playmaking will be placed solely on his shoulders. He’s a terrific scorer, but can afford to improve as a facilitator. The Celtics don’t have a bevy of guys that can create their own shot consistently. It will be Irving’s job to get guys like Terry Rozier, Marcus Smart and Brown going. Horford can chip in here and there, but Irving is virtually a one-man show now.

Boston is one of the few teams that had the depth to withstand an injury and still field a competitive team. Even so, they become a bit thinner on the wing and nobody on the roster can replicate with Hayward does on the floor. They have enough to make the playoffs for the fourth consecutive year, but without Hayward they can’t be taken seriously as contenders. 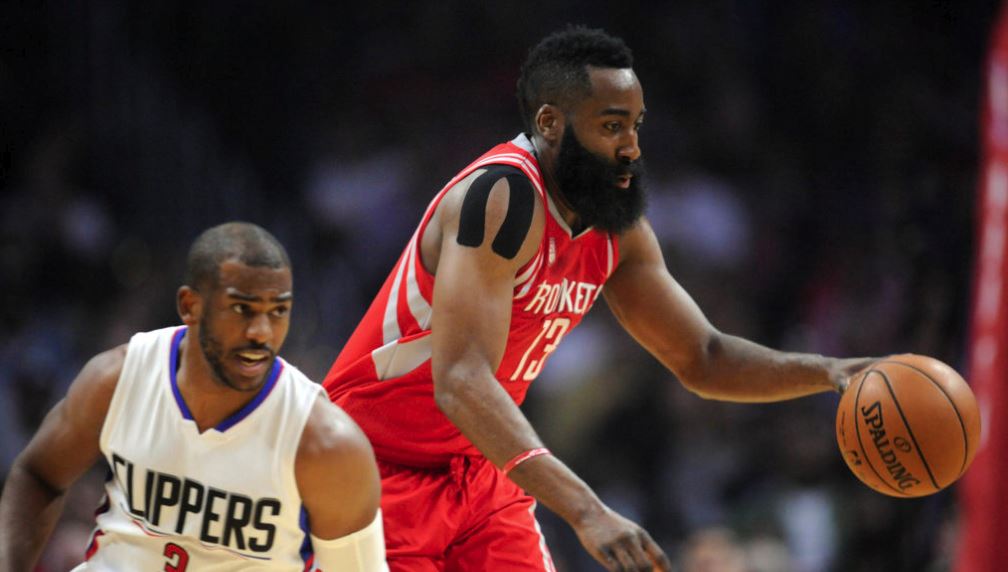