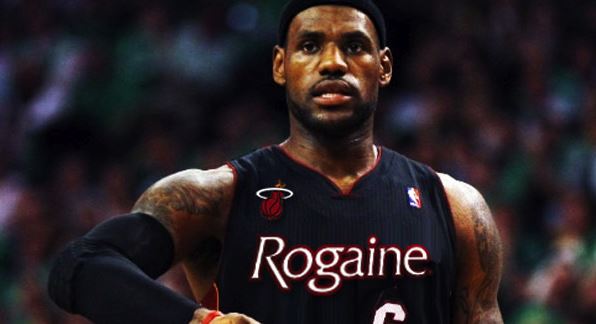 It may start with just a small patch, but advertisements will soon be making their way onto NBA jerseys. Traditionally, jerseys held just the team and player name, but a recent report revealed that NBA owners will be giving the green light to place ads on basketball uniforms in the 2017-2018 season.

The advertisements aren’t set in stone yet, as a proposal is set for either Thursday or Friday of this week. However, it is presumed that the Board of Governors will vote in favor of the uniform change.

If the proposal goes through, the left shoulder of each jersey will feature a 2.5-by-2.5-inch patch. Both the NBA and each franchise are expected to come away from the deal as winner. The team’s will keep 50 percent of the revenue from the advertisements, while the other 50 percent will be placed in a revenue-sharing pool for all teams in the NBA.

Last season, commissioner Adam Silver hinted that this change would be coming in the future, and has been the driving force in bringing it to fruition.

“It’s manifest density,” Silver said. “One of the reasons we want to do it is that it creates an additional investment in those companies in the league.”

The NBA wouldn’t be the first league to have advertisements on their jerseys, as plenty of professional leagues already do. However, it is a crucial step in helping make the NBA even more profitable.

While it won’t have any impact on player performance, this shift in jersey designs leads many to wonder what other changes may soon be coming.