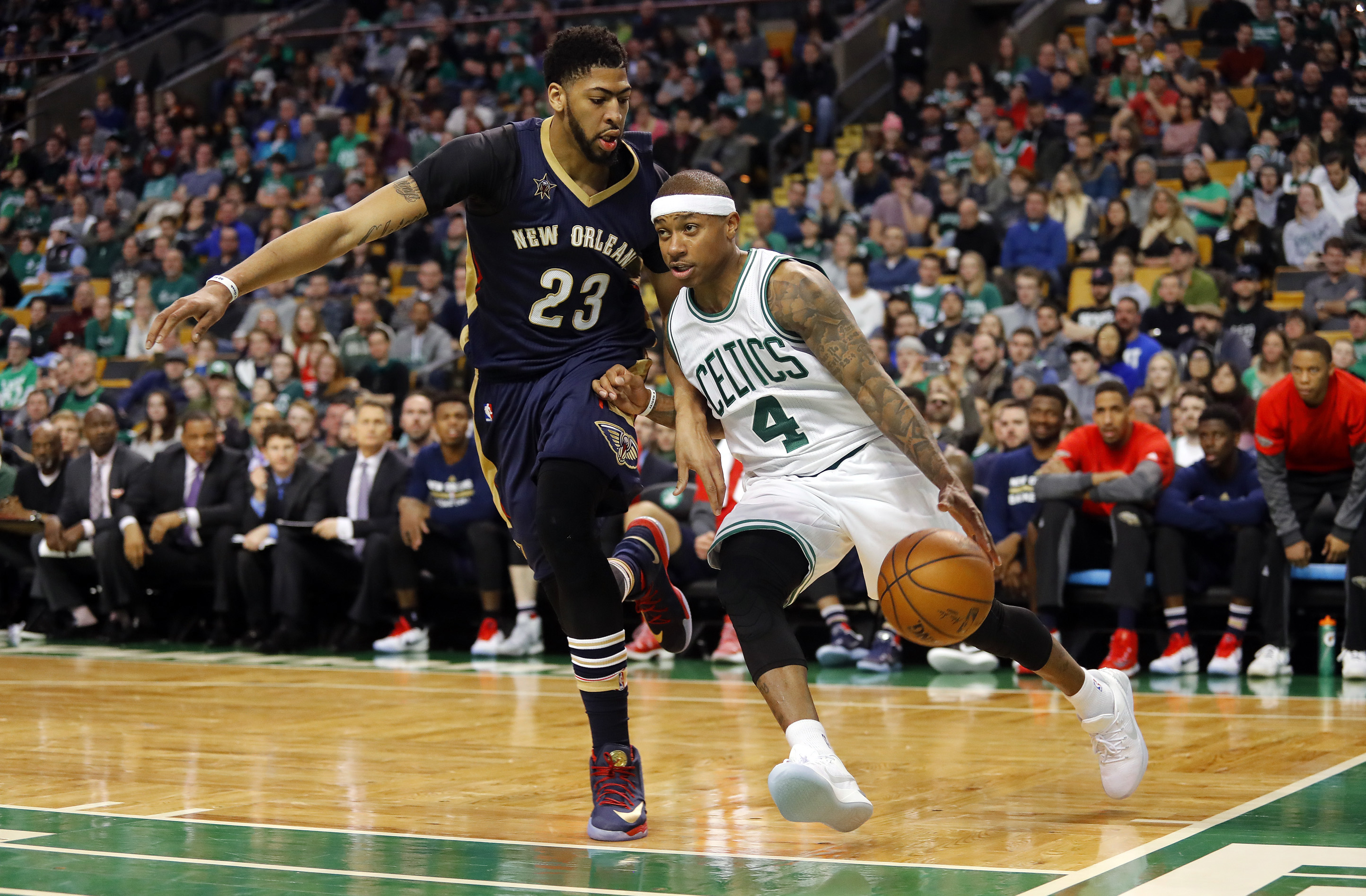 I have a message for Boston Celtics general manager Danny Ainge: It’s time to make a move.

The President of Basketball Operations has done a very nice job in accruing assets for the Celtics over the years. His first major moves included trading for the duo of Kevin Garnett and Ray Allen. This ultimately led to a championship in 2008. Since then, he’s been the architect behind a methodical rebuilding process.

By inking budding star Gordon Hayward to a multi-year deal, Boston effectively reeled in the prohibitive ‘big fish’ from the 2017 free agent class. The additions of Tatum and Hayward enhance the Celtics’ versatility — particularly on the offensive end of the floor. Hayward has developed into a legitimate All-Star type player. He can defend much better than people give him credit for, and he can also put the ball in the bucket when called upon. Hayward’s preexisting relationship with head coach Brad Stevens should only help in his transition to the Eastern Conference.

Tatum is widely regarded as the most polished rookie entering the league. The Duke product can post smaller players up in the post — relying on a silky one-footed fadeaway. He also isn’t afraid to take bigger players off the dribble. While it’s still very early in Brown’s career, it appears as if the Celtics nabbed a superior prospect in this year’s draft when comparing both to each other.

Boston did have to trade Avery Bradley in order to open up the cap space to sign Hayward. The perimeter defense likely will take a bit of a hit — though Marcus Smart is still there to pester opposing guards.

Ainge has certainly made the Celtics a better team heading into this upcoming year. With that said, it doesn’t really mean a whole lot in the grand scheme of things. Golden State and Cleveland are still superior teams. One can even make a case for Houston and San Antonio having a leg-up on the Celtics.

There is a school of thought which includes Boston continuing to build through the draft. Barring a major injury, Golden State should dominate the NBA for the foreseeable future. In a league now largely focused on the ‘arms race’ of accumulating talent, the franchise would hope to strike-it-rich with one of its drafted assets. However, there’s no guarantee that any of these high picks will turn out to be big-time players. Since taking over in 2004, 22 of the 39 players drafted by Ainge are no longer in the NBA. He also has not drafted an All-Star up to this point.

In order to close the gap in both the conference and the league, Boston has no other choice but to trade for Anthony Davis.

Davis is one of the most unique talents in the game today. The 24-year-old big man has averaged 22.4 PPG and 10.2 RPG during his short five-year career. He’s made four All-Star teams, and has been named to two All-NBA First Teams. Davis has the ball-handling capabilities to be a terrific facilitator from the top of the key. His range stretches out beyond three-point range. Davis possesses a bevy of crafty moves to utilize in the paint, and he can protect the rim — as evidenced by averaging 2.4 BPG throughout his career.

While he’s competing in relative obscurity with the New Orleans Pelicans, Davis is unquestionably one of the best players in the league.

Davis is the type of talent that can frighten both the Warriors and the Cavaliers. Neither possess a player in the frontcourt with his ability — nor can either team defend him with any semblance of effectiveness. In his only playoff series, Davis lit up Golden State — averaging 31.5 PPG, 11.0 RPG, and 3.0 BPG. He achieved this stat line as a 21-year-old.

Stevens employs an offense predicated upon ball movement and cutting. Davis would be an absolutely perfect fit from a skill-set standpoint. Of course, there are some dominoes that would have to fall. Boston would likely have to jettison Al Horford in order to free up some money. The team would also have to determine whether re-signing Isaiah Thomas to a max deal is worth the risk long-term.

Additionally, New Orleans would have to essentially tank this upcoming season. It remains to be seen as to whether Davis and DeMarcus ‘Boogie’ Cousins can coexist with one another. If the Pelicans get off to a rough start, trade offers could start to flow in. There’s also the real possibility that Cousins walks after this year. With a roster void of talent and depth, would Davis really want to stick around for a lengthy rebuilding process?

Davis is under contract until the 2021 season. Should the Celtics trade for him, they’d be able to ingratiate Davis into the winning culture of the franchise. Most importantly, they’d have him on the books for potentially three more seasons as he hits his prime.

While there are some things that have to fall into place, Boston is equipped with the ammunition to truly make a run for this once-in-a-generational talent. Trading a combination of Tatum/Brown and the two 2018 first-round picks could be enough for New Orleans. Boston would then be a legitimate championship contender, and New Orleans would be able to hit the reset button with three very good (and cheap) assets.

There isn’t another team in the NBA possessing the Celtics’ flexibility as it pertains to future draft choices and preexisting young talent. 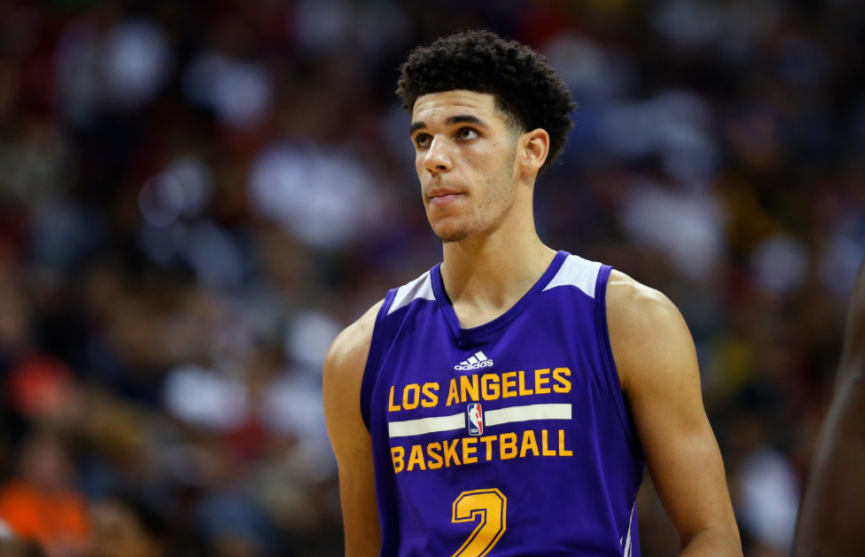