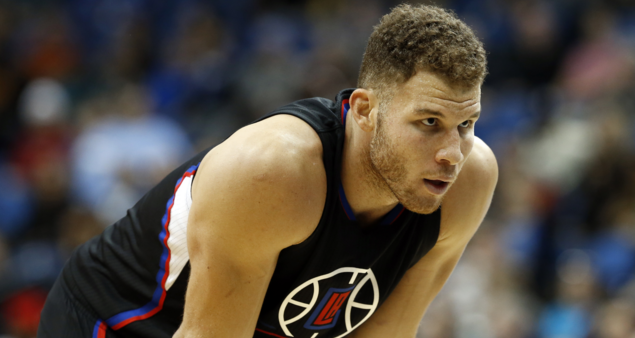 Los Angeles Clippers star Blake Griffin is set to return to the hardwood Sunday, three months after his quadriceps injury and bone-headed decision put him on the sidelines.

Griffin said Saturday that he’d be playing the rest of the season with a tear in his left quadriceps tendon when he returns to the court against the Washington Wizards.

“It just wasn’t being allowed to heal,” Griffin said before practice. “So, the tear’s still there. It’s just about managing the pain and getting through this. … It’s not like a new tear or re-tearing my [quad] in different places. It wasn’t allowing the initial injury to completely heal.”

Even though the Clippers’ record has been better sans Griffin this season, his health will go a long way in determining the team’s success in the playoffs. And according to Griffin, more could have been done to expedite his delayed return to the court.

While Coach Doc Rivers said Griffin would likely start Sunday, the team will take a cautious approach the rest of the season. With surgery possibly necessary for Griffin in the offseason, and an already daunting task ahead of the team in the playoffs, the Clippers’ best bet may be to take the safe route by resting Griffin and be content with having a puncher’s chance at winning it all.