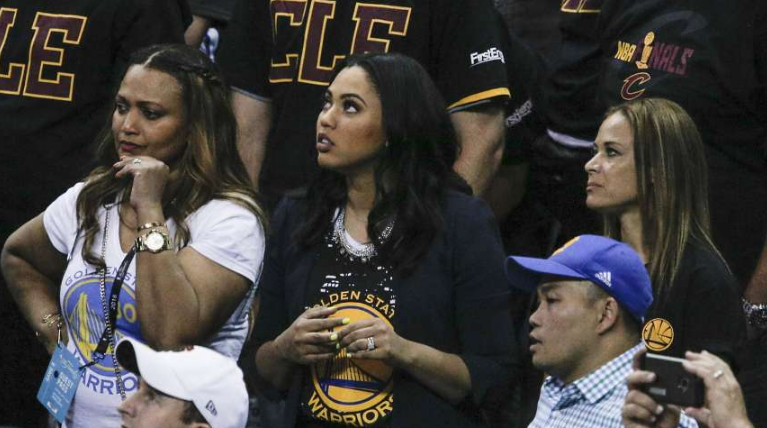 After Steph Curry was ejected for the first time in his career in the fourth quarter of Golden State’s Game 6 loss against the Cleveland Cavaliers, the drama didn’t end there. Ayesha, Steph’s wife, angrily took to social media to express her displeasure with the outcome: During the rant, Smith also suggested Ayesha behave more like LeBron’s wife, Savannah. Smith commended Savannah, saying, “she doesn’t bring any attention to herself. She never tweets and goes out there and calls out the league and stuff like that. And nobody, nobody is more scrutinized than her husband. But yet, she thinks about how she represents him, and as a result, she doesn’t do that.”

If you thought Ayesha was going to let the discussion stop there, you are very, very wrong. Ayesha fired back, tweeting this at Stephen A. Smith: Smith has yet to respond, and isn’t likely to as everyone gears up for the first Game 7 in an NBA Finals since 2010.