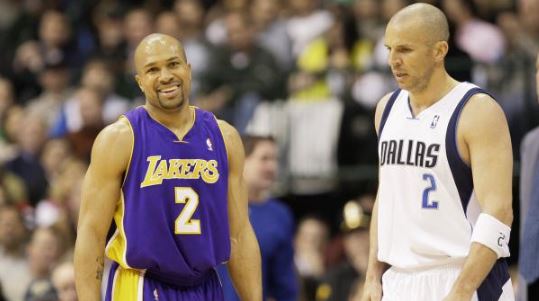 At 42 years of age, former head coach Derek Fisher may attempt a comeback in the NBA. According to Ian Begley, an ESPN source, Fisher wants to play professional basketball again. On Wednesday, Begley revealed that Fisher is “exploring options and expressing interest in playing again.”

On Tuesday night, Fisher posted workout videos on Instagram with the caption “ImNotDoneYet.”

The 6-foot-1 guard played an astonishing 18 years in the league, competing in an NBA-record 259 playoff games. Over the course of his career, Fisher was extremely productive. He only averaged 8.3 points, 3.0 assists and 2.1 rebounds per game, but the former first-round pick won five titles with the Los Angeles Lakers.

In addition to serving as Kobe’s backcourt mate, Fisher played a key role as a reserve for the Golden State Warriors, Utah Jazz, Oklahoma City Thunder and Dallas Mavericks.

However, after the 2014 season, Fisher announced his retirement and turned his attention to coaching. With Phil Jackson taking over as president of the New York Knicks, he handed the head coaching keys to Fisher. The stint didn’t go well though, as the team went 40-96 under the Arkansas native’s regime.

Beyond the team’s poor performance, ugly rumors surrounded Fisher. The Knicks head coach was linked to having relations with former teammate Matt Barnes’ ex-wife, and the distractions proved to be too much for the team to handle. On February 8, the team officially announced Kurt Rambis would take over head coaching duties.

A return to the NBA court by Fisher would be unprecedented as he would be the oldest player in the league. Fisher’s intentions are clear, now, it’s up to the 30 NBA teams to determine whether it’s worth taking a shot on the 42-year-old. 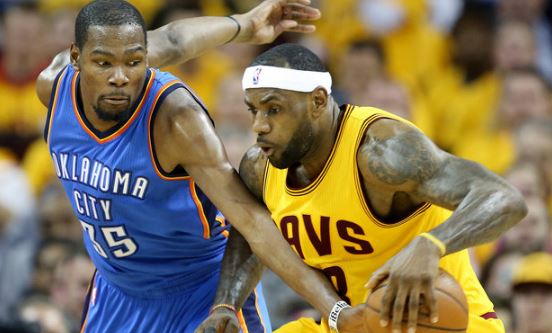