The 2016/17 NBA Championship-winning Golden State Warriors is considered one of the best teams in the history of the league. Many have been wondering if this collection of players could ever be beaten in a 7-game series. Outside of Cleveland, it doesn’t currently appear as if any other team could seriously challenge Golden State.

This piece will delve into the current rosters of the NBA, and how they’d fare with one significant addition from their franchise’s past. Do any of these teams stand a chance against the Kevin Durant and Steph Curry-led Warriors? In an era with high-flying athletes in transition, Wilkins would be among the best in this capacity. The 6’7” wing epitomized the term “explosive” when in regards to basketball players. He could score from anywhere on the court, and routinely made his presence known when dunking on the opposition. This current Atlanta roster is in need of both athleticism and firepower. With Paul Millsap potentially leaving, Wilkins would fill the vacant spot very well – considering the fact he averaged 24.8 PPG during his 12-year career. His game truly would translate over to the current state of the NBA. This isn’t always the case with many players from previous generations. The Celts are part of the lucky few franchises that have a few outstanding choices at their disposal. Bill Russell quickly comes to mind, but Al Horford is serviceable enough at the center spot. Kevin Garnett or Kevin McHale would fill a need at power forward, and Paul Pierce comes to mind for some long range shooting. However, we have to go with Larry Legend here. He’s the best Celts player at blending together the skills of creating for himself while also creating for others. This is a talent lacking on this squad outside of Isaiah Thomas.

Image Source: Rambling Ever On Brooklyn (New Jersey) really needs all the help they can get, and going with an elite floor general here would be a nice start to their rebuild. Kidd’s game would translate well into today’s pace-and-space era. If he could have kept his youthful athleticism and developed an outside shot earlier in his career, he’d be the perfect point guard for today’s game. 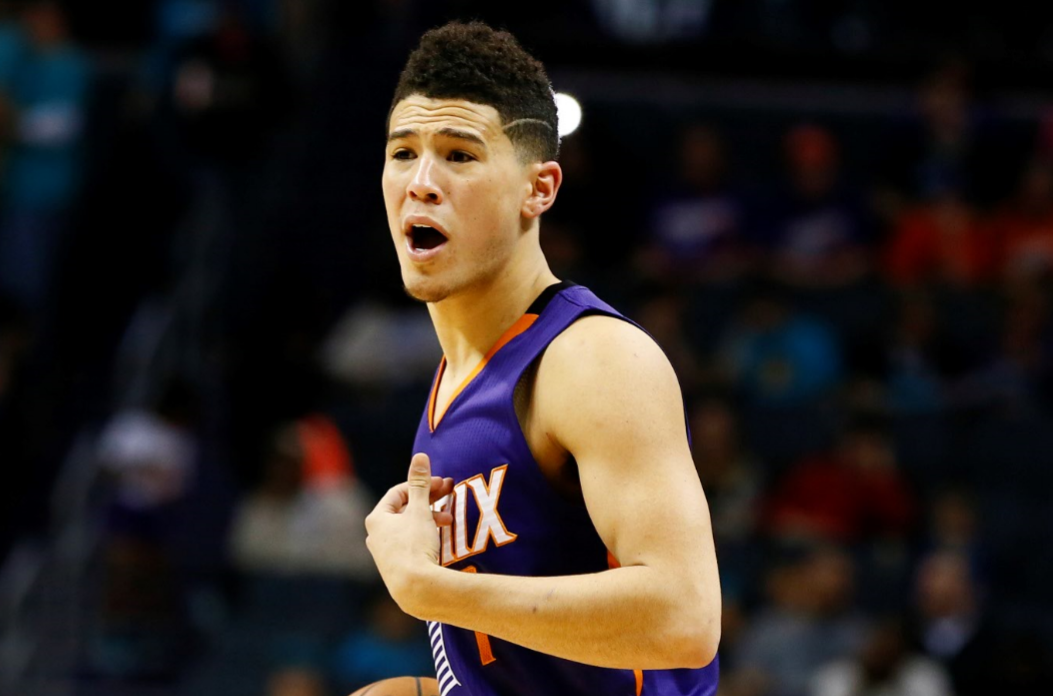 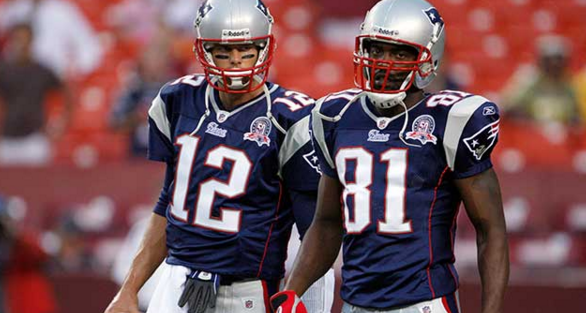