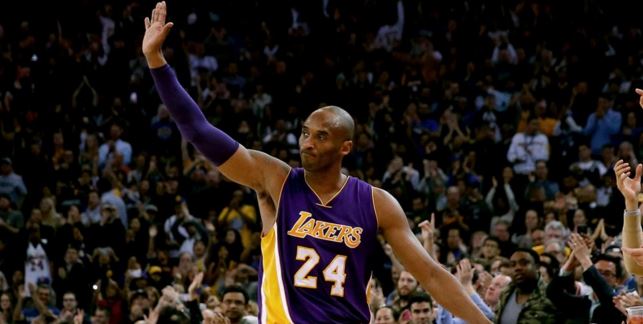 I’ve hated you since the moment I chose to be a Los Angeles Clippers fan. I was 4 years old when I first understood how the game of basketball worked, and proudly declared my loyalty to the Clippers. Before I even knew how to write, I decided I would rather cheer for Lamond Murray, Brent Barry, Eric Piatkowski and the rag-tag group of Clippers than you.

For the next 20 years, I’ve learned to hate your arrogance, your ball-dominant ways, and most of all, I’ve hated how difficult it is to beat you. The stories of teammates hating your guts and the pain you would inflict on them only seemed to confirm my assumptions.

But what I was never able to comprehend was that the hatred fueled you.

When the “Black Mamba” emerged, the rest of the league didn’t stand a chance. Your stubbornness and unwillingness to bend to other people’s suggestions proved to be a strength, not a weakness.

The two titles you won without Shaq in 2009 and 2010 cemented your legacy as the greatest Laker of all-time. You somehow convinced the world that Andrew Bynum would one day be a Hall of Famer and that Shannon Brown was a serviceable NBA player.

If that’s not Mamba Magic, I don’t know what is.

Then, tragedy struck. You were paired with Dwight Howard, Mike D’Antoni was on a secret mission to blow up the Lakers’ dynasty, and your Achilles could no longer keep up with your relentless mind.

The Showtime documentary chronicling your rehab, Muse, was the first time I saw a different side of you. It’s the same surreal image you have shown throughout your 20th and final NBA season. To see you laugh, smile, embrace your mortality and be human is a reminder that the NBA is losing a living legend.

Whatever you hoped to achieve in your 20-year career, I promise you that you accomplished it. The clutch game-winners, the intense emotion, the 5 rings, the 81-point game, the never-ending will to win, the high basketball IQ and your supreme loyalty to the Lakers franchise are things I will always admire.

I hate you Kobe, but damn will I miss you.