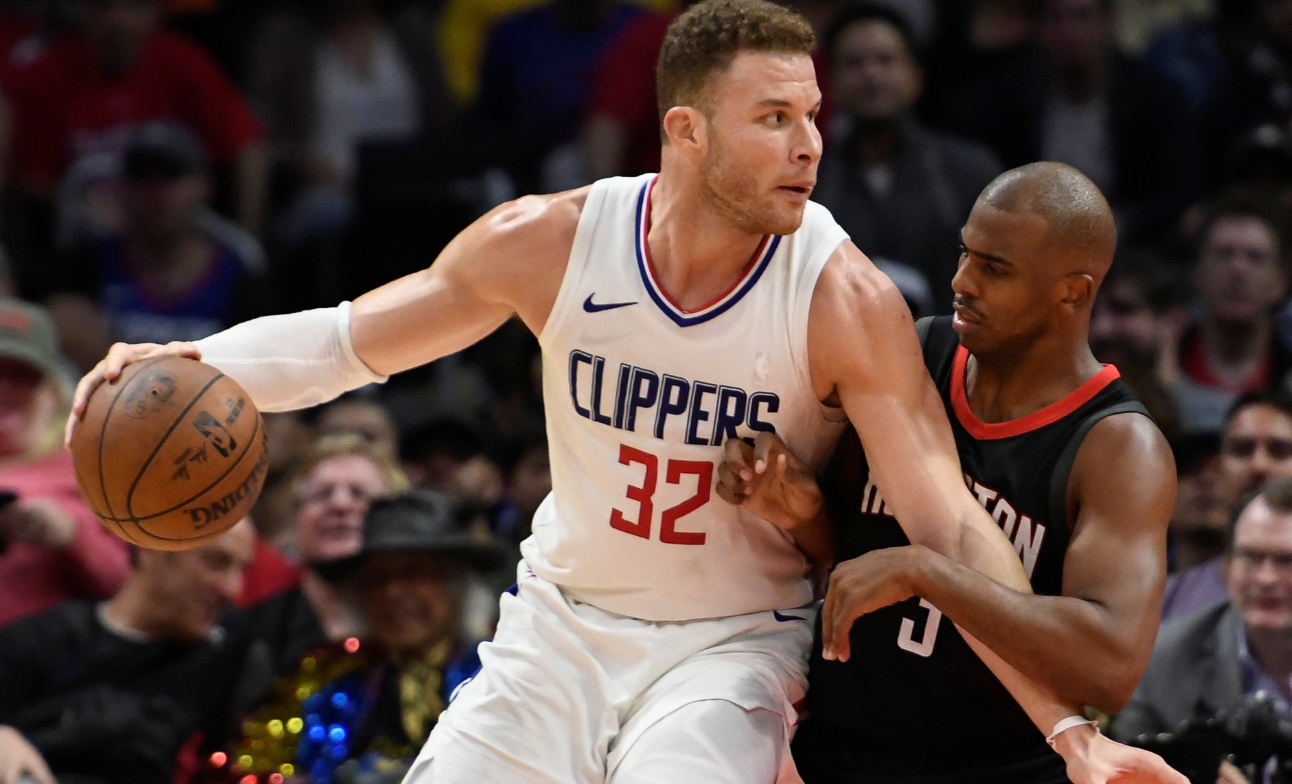 The Rockets/Clippers clash from Monday night was simply unlike any ordinary regular season game. Heading into the contest, there were a multitude of juicy storylines hanging over the contest. This included past playoff match-ups, the recent trade between the two teams, and Chris Paul’s much-awaited return to the arena he had called home for the past six years. Games that have this much hype surrounding it typically fall short of expectations — but the Rockets and Clippers did not disappoint.

As far as the scoreboard is concerned, the Clippers surged to their fifth-straight victory by defeating the Rockets by a score of 113-102. But that’s not so important. What really matters is the pettiness and hostility exhibited by both clubs.

— Got into it with Mike D’Antoni and Chris Paul
— Got his shorts ripped by Trevor Ariza
— Threw the ball dodgeball-style at Eric Gordon
— Got ejected and threw his jersey into the crowd on the way out pic.twitter.com/O4JeNK5UkI

Emotions on the court gradually rose throughout the game. They reached an apex in the fourth quarter when Griffin was backing down former teammate Paul in the post. Paul felt like he drew an offensive foul, but the referee thought otherwise. It eventually led to a back-and-forth shouting match between Griffin and Rockets coach Mike D’Antoni — and eventually a short quarrel between Griffin and Paul.

In total, five technical fouls were called during the contest. Both Griffin and LA native Trevor Ariza were ejected in the closing minutes. It was certainly not the most vicious of games on the court. However, the events that occurred after the game ended had everybody buzzing.

Doing his best Mel Gibson in Braveheart impression, a Paul-led Rockets squadron marched upon the Clippers’ locker room once the game ended. Allegedly, the angry mob was looking for Austin Rivers (who wasn’t even suited up for the game). There was some talk of a secret passageway that has since been debunked, and Clint Capela got a door slammed in his face at some point. It was pure madness for the hour following the conclusion to NBA’s MLK Day.

As of now, no repercussions have been delivered to any individual player — although fines and possible suspensions are incoming. Regardless of what the league office decides to do, this rivalry has escalated to a point of no return.

Simply put, we need a seven-game series between these two teams.

If Monday night proved anything, it’s that there is hardly any love lost between Griffin and Paul. The former Clipper left under peculiar circumstances after failing to reach a single conference championship with the team. Although conventional wisdom suggested Griffin looking for a new home in hopes of contending for a title, he instead hastily signed a deal that would keep him in Los Angeles until 2022.

All of the bickering and glaring at one another throughout their six seasons together was probably more than just two competitors getting fired up. There’s a chance these two flat-out don’t like each other — and playing against each other seven times in a two-week span is the perfect remedy for that.

For the fans that don’t get too hyped up from the off-the-court stuff, these two teams also have the on-court talent to make an intriguing series. A match-up between the two teams would feature three All-NBA players (that also happen to be three of the most notorious floppers) in Griffin, Paul and James Harden. Both squads feature defensive-minded guys that won’t back down from a challenge in DeAndre Jordan, P.J. Tucker, and Luc Richard Mbah a Moute. Eric Gordon is a forgotten Clipper from the pre-Paul era. There’s no shortage of irrationally-confident guys between Rivers, Green, and Lou Williams (though only like half the time is it irrational).

In total, there are seven players having played on both sides of the rivalry. When you consider all of the other Rockets having preexisting ties to Los Angeles (Ariza and Tarik Black are former Lakers, Harden born in Los Angeles), it’s easy to envision this series being captivating from the very start.

As it currently stands, the two teams are matched up to be the 2/7 battle in the Western Conference first round. The West is always shifting though — especially towards the bottom of the playoff picture. We may never see a seven-game shootout occur between these two battling teams, but we’ll be rooting for it the whole way. 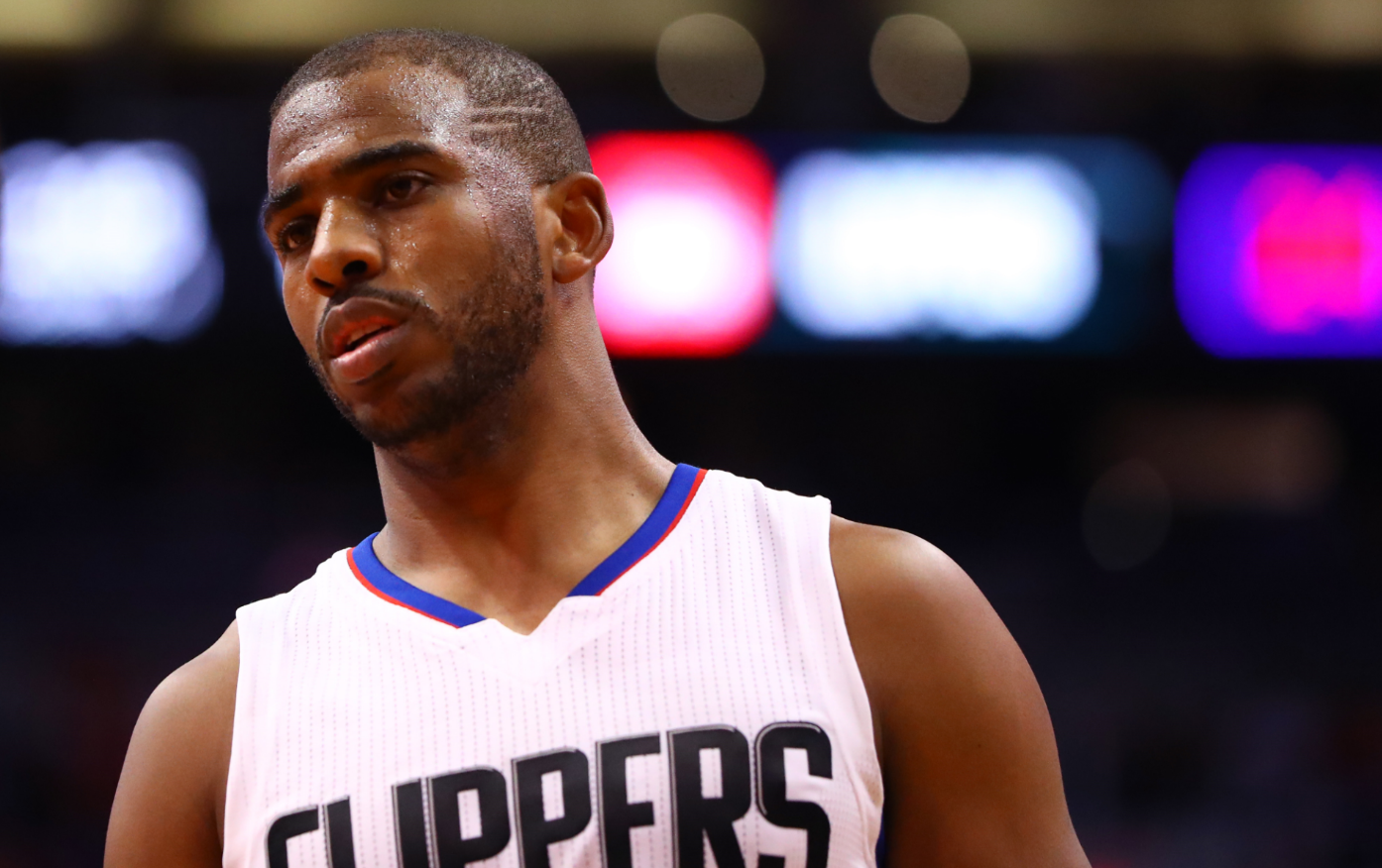 Is Chris Paul the Greatest Clipper Ever?