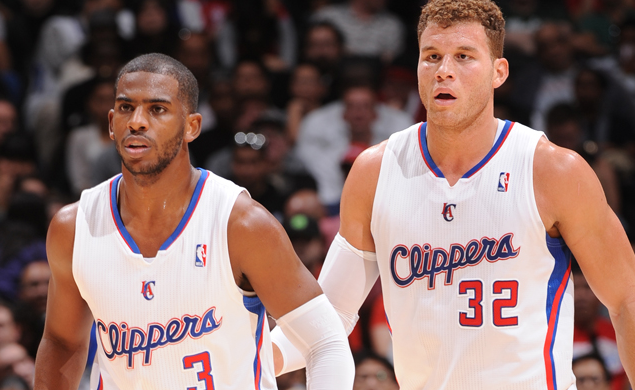 Both Chris Paul and Blake Griffin informed the team on Friday that they would be opting out of the last years of their contracts to test free agency. The decision itself wasn’t unexpected. In today’s day and age, players like to exercise their due diligence. Having other front offices court free agents allows said free agents to gain contractual leverage over their original team – even if they intended on re-signing either way. The pair of Clips may very well re-sign in a couple of weeks, but it surely can’t sit well with the club’s front office at this point. Paul and Griffin will make their rounds to several teams – the increase in salary cap means nearly every team has cap space – and draw out this process as long as they can.

Paul has been linked to several contenders that are in need of a point guard – namely the San Antonio Spurs. A pairing of Popovich and Paul would be a perfect match, as Tony Parker’s status is currently up in the air. With Paul distributing the ball to his teammates, it would allow Kawhi Leonard to be more assertive offensively. Paul’s excellent defense would also come in handy against the top teams in the Western Conference.

Griffin seems to have a plethora of options to choose from. Boston could be in the market for a power forward, as they got by last year with a mediocre platoon of Amir Johnson and Kelly Olynyk. The C’s lack a scorer/creator outside of Isaiah Thomas, and Griffin’s most underrated attribute is his ability to handle and pass the ball. Boston picking up Jayson Tatum in the draft might make this move slightly less likely though, especially considering many believe that Gordon Hayward is their main target in free agency.

Another option for Griffin could be going back home to Oklahoma and joining the Thunder. Russell Westbrook was spectacular last season, but tired out by the playoffs as his teammates were unable to create for themselves. Griffin would give Westbrook an excellent running mate, and fans would be overjoyed to see the former Sooner back in his home state.

It’s incredible to think just two years ago a group of Clippers (including Paul and Griffin) locked themselves in DeAndre Jordan’s home to ensure he stayed with the team. Now, it seems as if his captors will be on the move, leaving Jordan to be the last one standing. 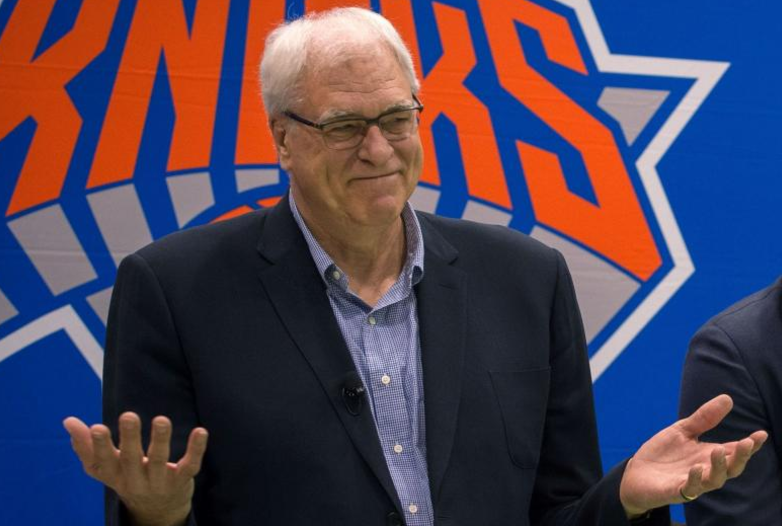 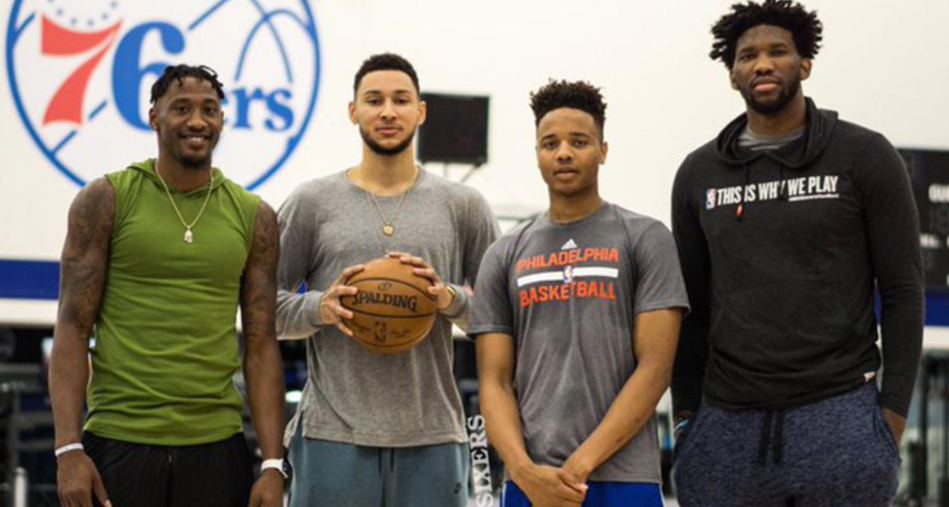