The NBA schedule is the gift that keeps on giving as the fans are treated to another great slate of games on Friday. ESPN unwrapped the biggest prize of them all with a pair of juicy match-ups.

Starting it off are the rising Philadelphia 76ers (14-13) taking on Russell Westbrook and the Oklahoma City Thunder (13-14). Both teams have faced rough patches early on, but the youth of Philly and the star power of OKC are thought to carry them throughout the rest of the season.

After losing four in a row, the 76ers (with a returning Joel Embiid) took home a crucial overtime victory against the Timberwolves on Tuesday. Embiid was in peak-form, outplaying former first overall pick Karl-Anthony Towns by pouring in 28 points on 16 shots with 12 rebounds and eight assists. Running mate Ben Simmons had a quiet night in Minneapolis, but has been white-hot from the field otherwise and recorded three consecutive double-digit assist totals going into that game.

Embiid and Simmons playing at an All-Star level is essentially a given at this point — which is absolutely insane consistency from the two twenty-something year olds. Keeping the team from reaching the upper-echelon of the Eastern Conference has been the poor play of key role players. Process leftovers TJ McConnell and Robert Covington have been scorching hot from three (RoCo will be playing tonight), but just about everybody else has been a slight disappointment.

JJ Redick hasn’t looked like himself outside of a few explosive games. Amir Johnson is an awkward fit in lineups with Simmons. Dario Saric hasn’t shot the ball as well as expected. Richaun Holmes and Timothe Luwawu-Cabarrot are limited. Philly will need to get at least a couple of these guys going soon with a road-heavy schedule on the horizon.

For the Thunder, it’s all about offense as they hope to turn to this season around. The three-headed monster of Westbrook, Paul George and Carmelo Anthony have struggled to get acquainted to each other. A lack of depth hurts, but the Thunder trio have been less than stellar through the team’s first 27 games.

Of players that attempt at least 15 field goals per game, Westbrook, Anthony and George sport the three worst field goal percentages in the league (in ascending order). You read that correctly. The Thunder’s top three players are essentially the three worst volume shooters in the NBA thus far. That will have to change if they have any chance of being a threat in the competitive West.

After the game in Oklahoma City, we’ll travel to Houston to see a marquee Western Conference clash between the Rockets (19-9) and the San Antonio Spurs (22-4).

Houston has been routing teams with Chris Paul in the lineup. In fact, they have a 12-0 record when their newly acquired All-Star suits up in games. James Harden is firmly in the MVP conversation yet again, and the Mike D’Antoni led squad is playing elite defense for once.

They’ll have their hands full with the Spurs and the returning Kawhi Leonard. Gregg Popovich and company fared quite well without their star player, recording an 18-8 record before Leonard even stepped onto the floor. Their quick start can be attributed in large part to the resurgence of LaMarcus Aldridge. Aldridge has looked like his Portland-self through the early part of the season, knocking down mid-range jumpers and dominating in the post. Now that Leonard is back, the Spurs are as dangerous as ever.

It’s sure to be a great day of games, and it shall serve as a good barometer for a number of teams that are hoping to mark their spot among the league’s elite. 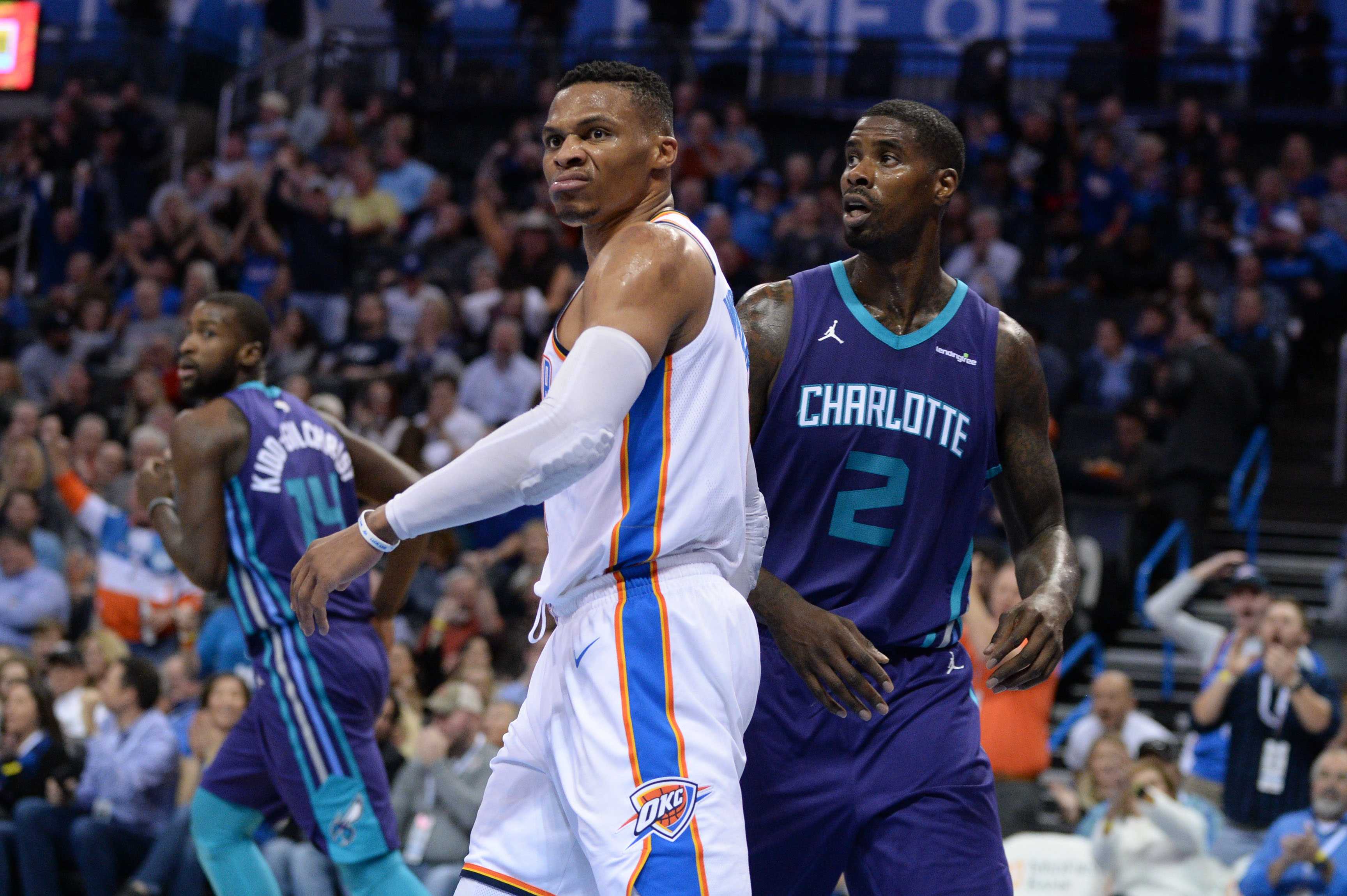 Is It Time For OKC To Blow It Up?