After a crazy offseason, the 2018-19 NBA season is finally upon us!

There are a number of recycled storylines utilized each and every season. Fans and pundits alike are captivated over how big-name free agents will function with their new teams (aka LeBron James). Many wonder whether Boston can actually pose a serious threat to Golden State in a hypothetical finals matchup. There’s even the ‘watch’ on those (Jimmy Butler, Klay Thompson, Kevin Durant, etc.) whom will be free agents at season’s end.

Lastly, there’s also the intrigue around young players who develop into potential stars. We’ve identified five players fitting this criteria. Those within the quintet are all poised for breakout seasons.

Players normally see a huge jump in their third years. By this time, the athletes have been accustomed to the rugged nature of the league. This includes the physical nature of the games themselves, and also the minutiae of being a professional basketball player. Young players a few years into their respective careers have a handle on the challenges of constant travel, the act of watching film properly, and also being able to take care of their bodies in a responsible manner.

Jamal Murray is entering his third season. For all of the reasons listed above, he’s ready to be an elite player for the Denver Nuggets. As a sophomore, Murray averaged 16.7 PPG on 45.1 percent from the field, 37.8 percent from three, and 90.5 percent from the line. The 21-year-old is a cerebral player — and has become exceptionally good at manipulating pick-and-roll situations. Murray should approach the 20.0 PPG mark this year, as well as improving upon his assist totals. If Denver finishes with a top-five seed, Murray could be in line for the Most Improved Player Award. He’s that good.

Like Murray, Ingram is also approaching his third year. The former No. 2 Overall Pick struggled at times with being easily pushed off of spots. Ingram’s slight frame hindered his ability to get to the rim, and thus exploit areas on the floor for his own offensive game. The proverbial light bulb appeared to brighten for him in the second half of last season. Ingram became far more aggressive when attacking the rim. Duly, the former Duke Blue Devil shot a respectable 39.0 percent from three-point range.

Though James will command the ball a great deal, Luke Walton still figures to put Ingram in a position to be a playmaker. Ingram was most effective when playing the ‘point forward’ role last year. It appears as if the 21-year-old will be the second-best player on the Lakers’ roster this season. Turner did not have a great 2017-18 season. His numbers were down across the board in all major statistical categories. Turner was plagued by inconsistency, and also suffered various physical ailments (which limited him to 65 games). Many were expecting Turner to elevate his game into an All-Star-level big man. While that didn’t come to fruition last year, the Texas native is still only 22 years old.

We saw Victor Oladipo have a meteoric rise a season ago. There’s no reason to think Turner can’t have the same type of emergence. Indiana just gave him a $72 million extension — which further illustrates the faith Indiana has in its talented big man. He’s far too gifted to have another underachieving season. There are very few 6-foot-11 players possessing both three-point and shot-blocking capabilities.

If one were to look at Allen’s statistical averages from a season ago, they wouldn’t look overly impressive. He averaged 8.2 PPG and 5.4 RPG in 20.0 minutes. However, the rapid improvement of his game got to the point where many believe Allen could develop into an All-Star rather quickly.

The 6-foot-10 springy athlete demonstrated the ability to run the floor exceptionally well. He was a very good shot blocker in limited minutes, and most certainly has the upside of an All-NBA defender. Allen impressively enough also shot 77.6 percent from the free throw line — and has range extending beyond the three-point line. He’s since become firmly entrenched as Brooklyn’s starting center. At only 20 years of age, don’t be surprised to see Allen average a double-double this year. Siakam is a tantalizing player. A freak athlete, Siakam can switch on virtually any pick-and-roll. He’s capable of guarding multiple spots on the floor. While his offensive game is still evolving, Siakam — at the very least — can be an elite rim-runner (particularly in transition).

Jonas Valanciunas has his limitations on the defensive end. When the game gets too fast, he simply can’t be on the floor. There’s a real chance the Monstars zapped all of Serge Ibaka’s powers. He’s not the same player he once was. At this point, he’s nearing the point of being unplayable in any meaningful game. Siakam is in line to pick up more minutes. It wouldn’t be a complete shock to see him starting at times for Toronto this season. 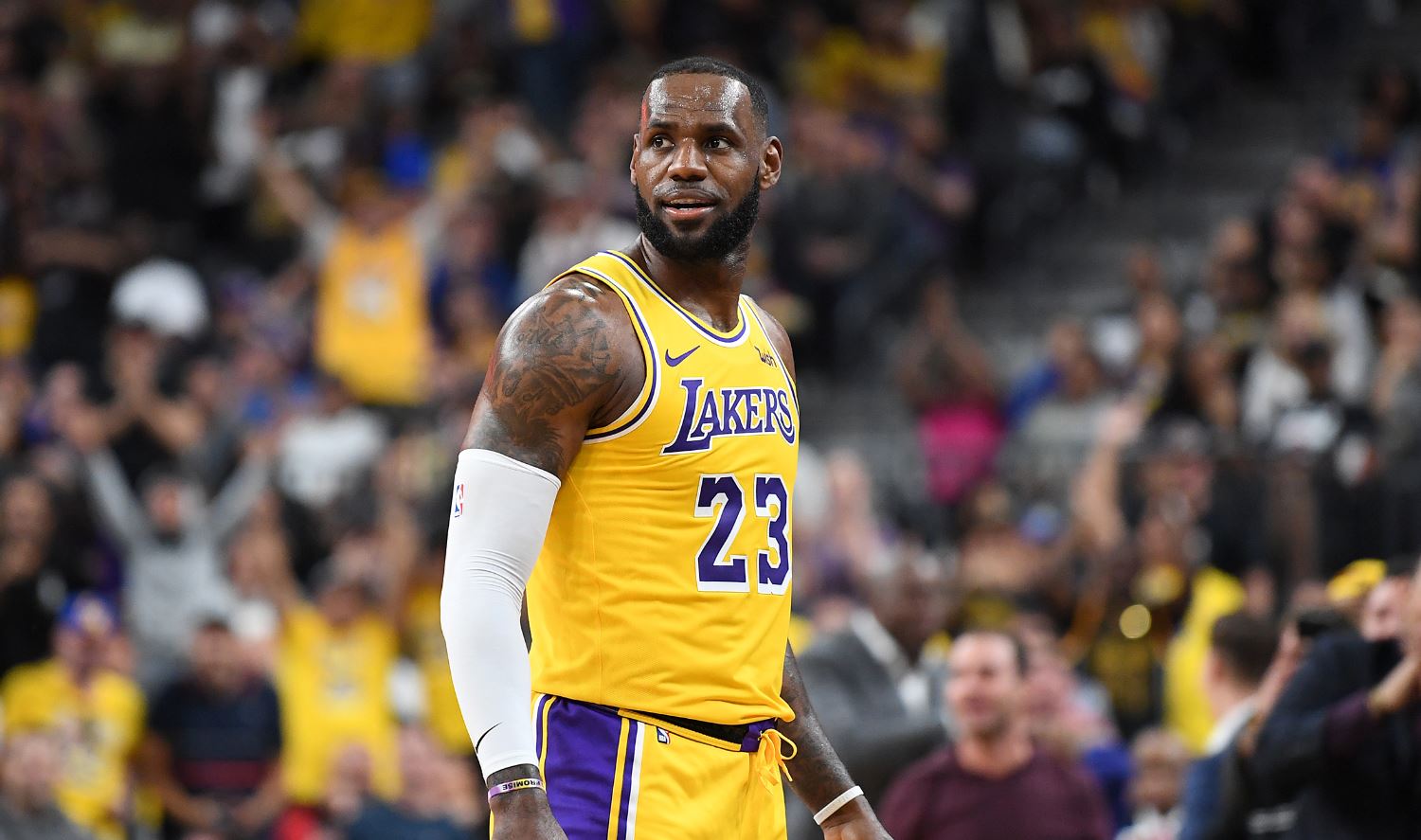