1. Oklahoma City Thunder Claim The No. 1 Seed In The Western Conference

The Thunder are healthy for the first time in what feels like forever. However, there has never been an NBA franchise with more at stake than Oklahoma City this season. With the possibility of Kevin Durant leaving them via free agency at the end of this year, it is championship or bust for the Thunder.

Durant looks to be fully recovered from his foot injury, and seems ready to remind basketball fans of his greatness. Still the most unstoppable scorer in the NBA, Durant will once again lead the league in scoring and finish as a top-five candidate in the MVP voting. Westbrook will continue to help form the best 1-2 punch in the league, while proving last season’s ludicrous statistical season was no fluke.

The Thunder have Serge Ibaka, Enes Kanter, Steven Adams, Cameron Payne, Dion Waiters and plenty of other talent to complement their franchise cornerstones, but no transaction was more significant than replacing head coach Scott Brooks with Billy Donovan.

Brooks’ ridiculously redundant offensive set of posting up Durant at the elbow and letting him go ‘iso’ seemed to be one big joke. The Thunder were always at the bottom of the league in assists, and seemed incapable of running an offense predicated on ball movement and open shots. With Donovan, the offense should be much more fluid, and allow Westbrook and Durant to play efficient basketball.

The defense anchored by Ibaka and Adams will continue to be stellar (no matter how bad Kanter is), and Donovan will capture the Coach of the Year Award en route to the Western Conference’s No. 1 seed. 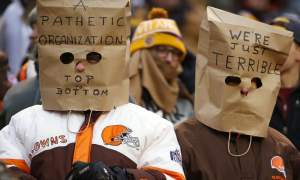 If you are a fan of one of these teams, you might want to find a new team to cheer for. 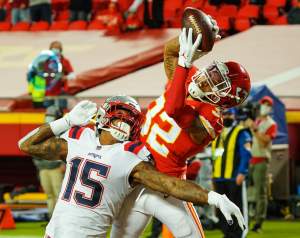 These former top picks have already shown all the warning signs… 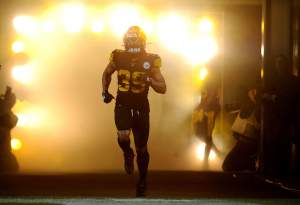 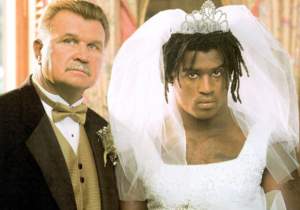 These colorful characters made the NFL a lot of fun… 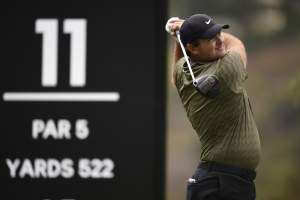 Who will be sporting the green jacket this year? 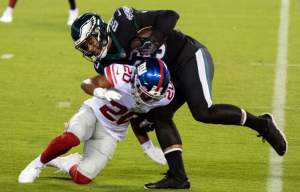 Who should you start/sit?