Following an embarrassing Finals defeat to their bitter rivals, the Lakers came back with something to prove in 2009. Prove they did, winning 65 games in the regular season — tied for the third-most wins in franchise history. In his first full year with the team, Pau Gasol shined as he earned his second All-Star nod and first All-NBA team selection. While reigning MVP Kobe Bryant remained the star of the show, the story of the 2009 Lakers lies within its depth and role players. This included players like Lamar Odom and Trevor Ariza (who gave Phil Jackson’s group size, length, and playmaking).

LA hit a snag in the second round against scrappy Houston team, but were able to come out on top in a decisive Game 7 win. In the Western Conference Finals, Bryant proved to be too much for Carmelo Anthony and the Denver Nuggets to handle as the Lakers won the series in six games. Bryant continued his strong play en route to arguably his best NBA Finals performance of his career. Versus the Orlando Magic, Bryant notched 32.4 PPG, 7.4 APG, and 5.6 RPG en route to capturing his fourth NBA Championship (first without Shaq) and first Finals MVP. 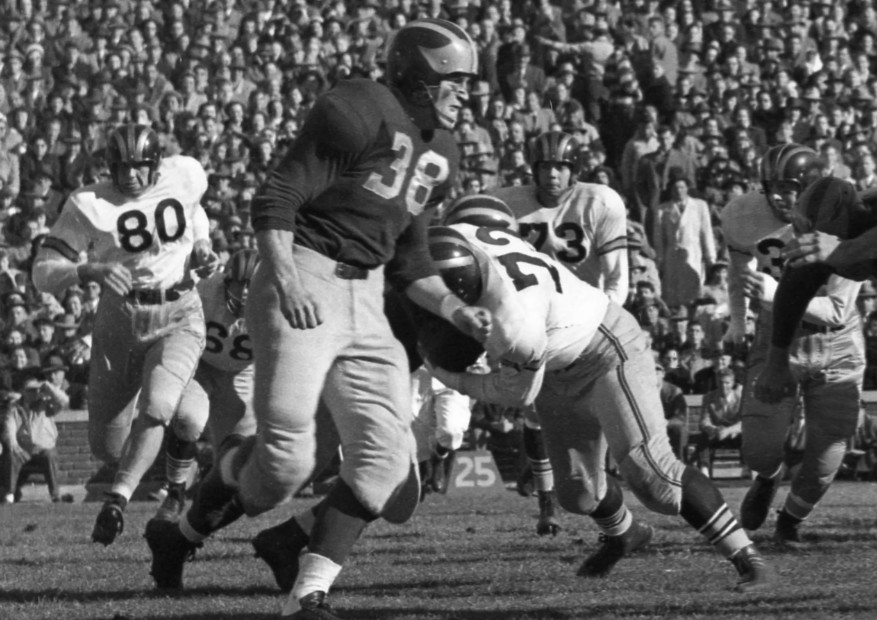