A second round pick (45th overall) in 1993 out of Long Beach State, Bryon Russell went on to have a nice, lengthy career in the NBA. Drafted by the Utah Jazz, Russell spent the first nine years of his career with the Western Conference power. While with the Jazz, Russell played in back-to-back NBA Finals in 1997 and ’98. In the ’98 Finals, Russell became a legendary figure. With the Jazz leading 86-85 and only seconds away from forcing a Game 7, Russell was faced with stopping Michael Jordan. Jordan — with the help of a push-off — would hit the championship-winning shot over Russell.

Although Russell had a nice career before and after the infamous push-off, he could never quite escape the shadow of the moment. In an ironic twist, Russell and Jordan would become teammates with the Washington Wizards in 2002-03 (Jordan’s final season). The 6-foot-7 forward retired in 2006 after 13 years in the league. Four years later, Russell was immortalized at his alma mater — Long Beach State — when the school retired his No. 32. 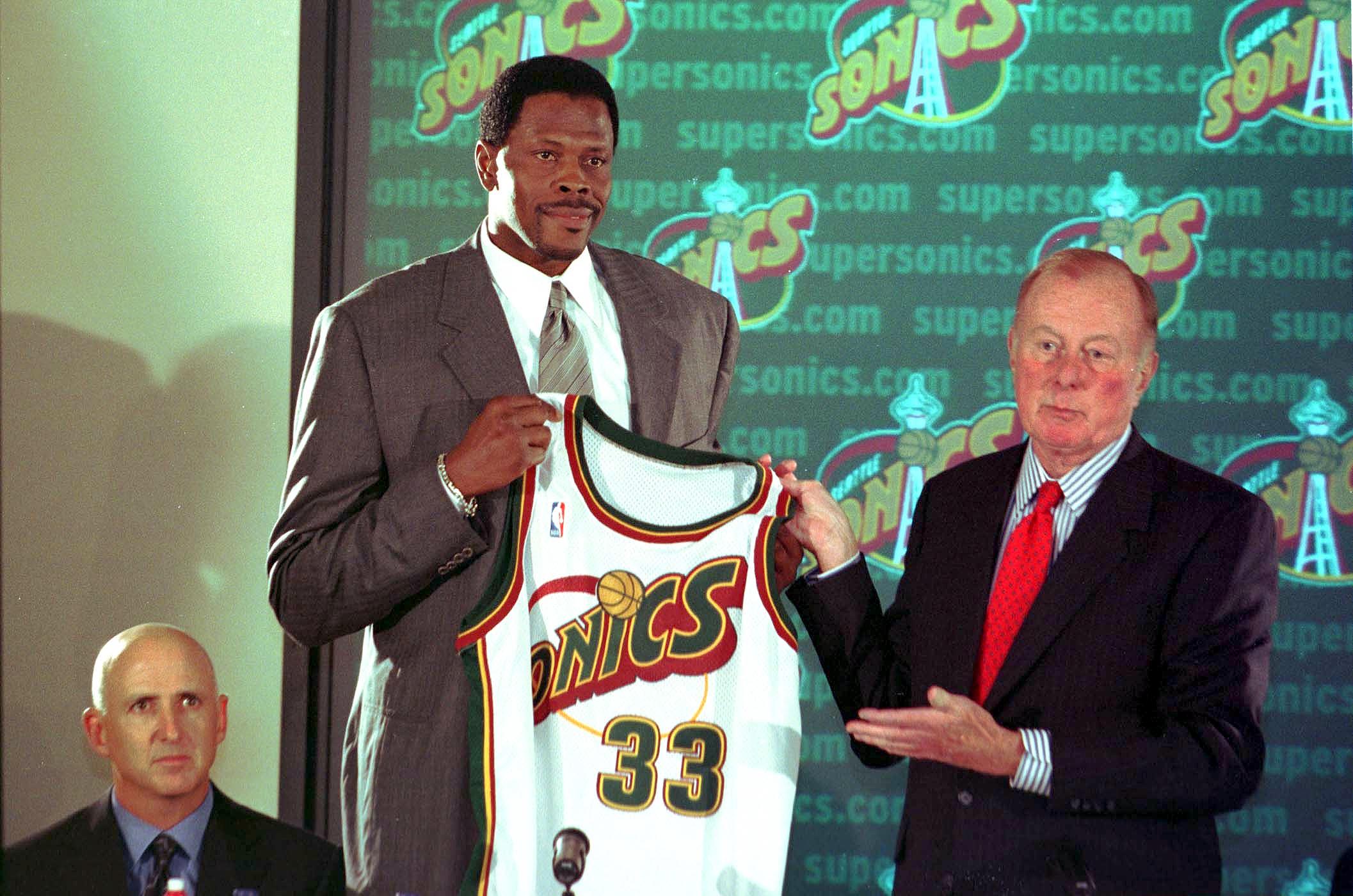