A handful of candidates will be in contention for going No. 1. In all likelihood, the top of the draft will hinge dramatically on the NBA Draft Lottery results. With no clear-cut top prospect, tie-breakers will be determined based on need and fit. That being said, Smith is the most malleable among the elite group. His two-way game should fit in well with any team picking atop of the draft.

The highest ranked recruit in program history, Smith showed off why he was so highly-touted coming out of high school. The Georgia native boasts a complete offensive game. He’s already a great shooter who knocked down 42-percent of his threes and just under 79.9 of his free throws. A prolific scorer with a quick release, Smith will have no trouble scoring at a high clip in the NBA. 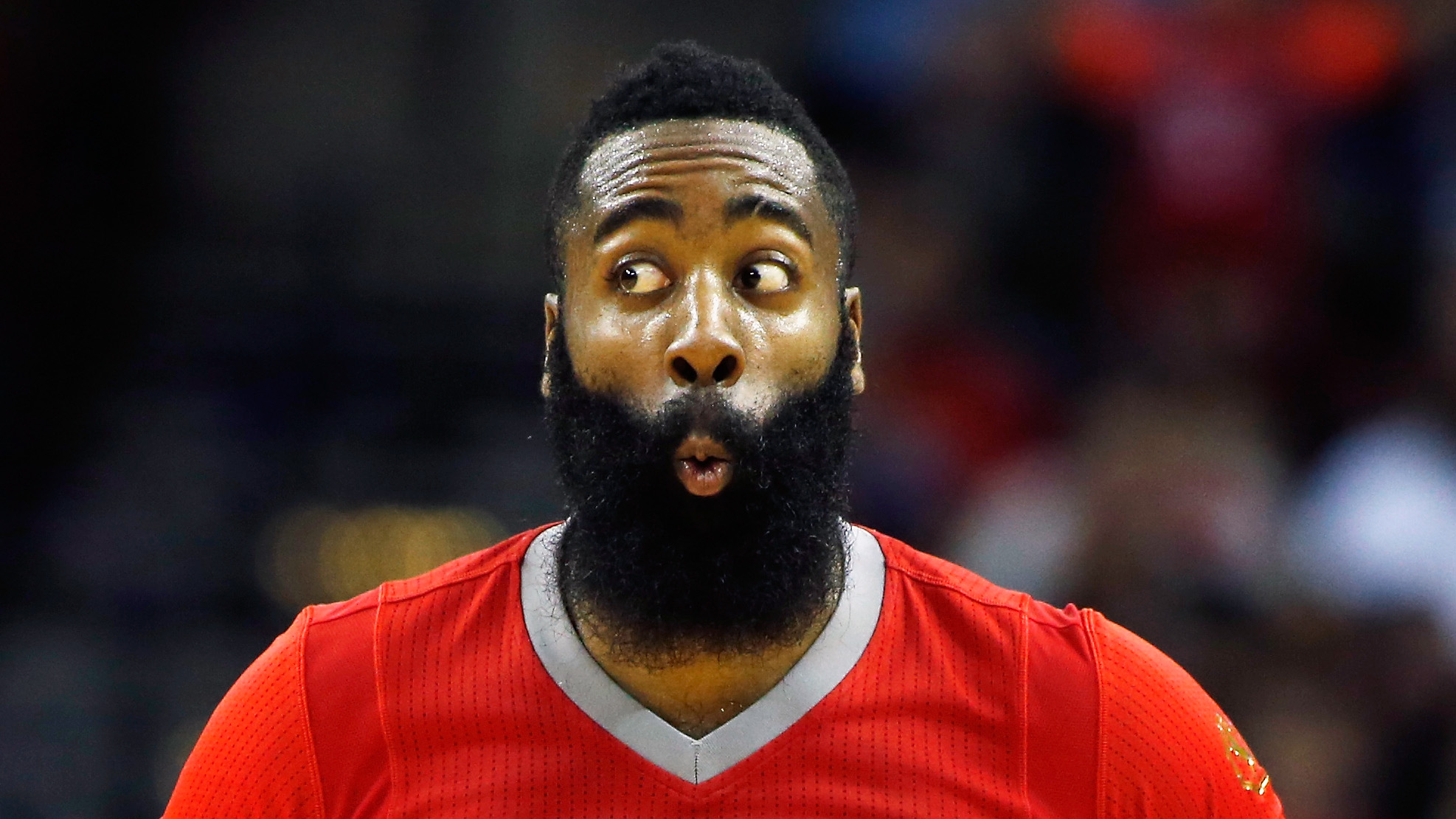