It’s easy to forget the Rockets started 11-10 last year. And then Christian Wood got hurt and the season went off the rails. Houston proceeded to rally off 20-straight losses en route to a 17-55 finish. It’ll be a new look for the Rockets entering this season. Wood is back, and he will be joined by former super-sub Eric Gordon. Jae’Sean Tate solidified his role as a quality starter. In the backcourt, Houston will likely go with a pair of youngsters in Kevin Porter Jr. and the No. 2 overall pick Jalen Green. There will be some nights where Porter Jr. and Wood go off for 60-points combined, but don’t be fooled — this team is going to be bad. 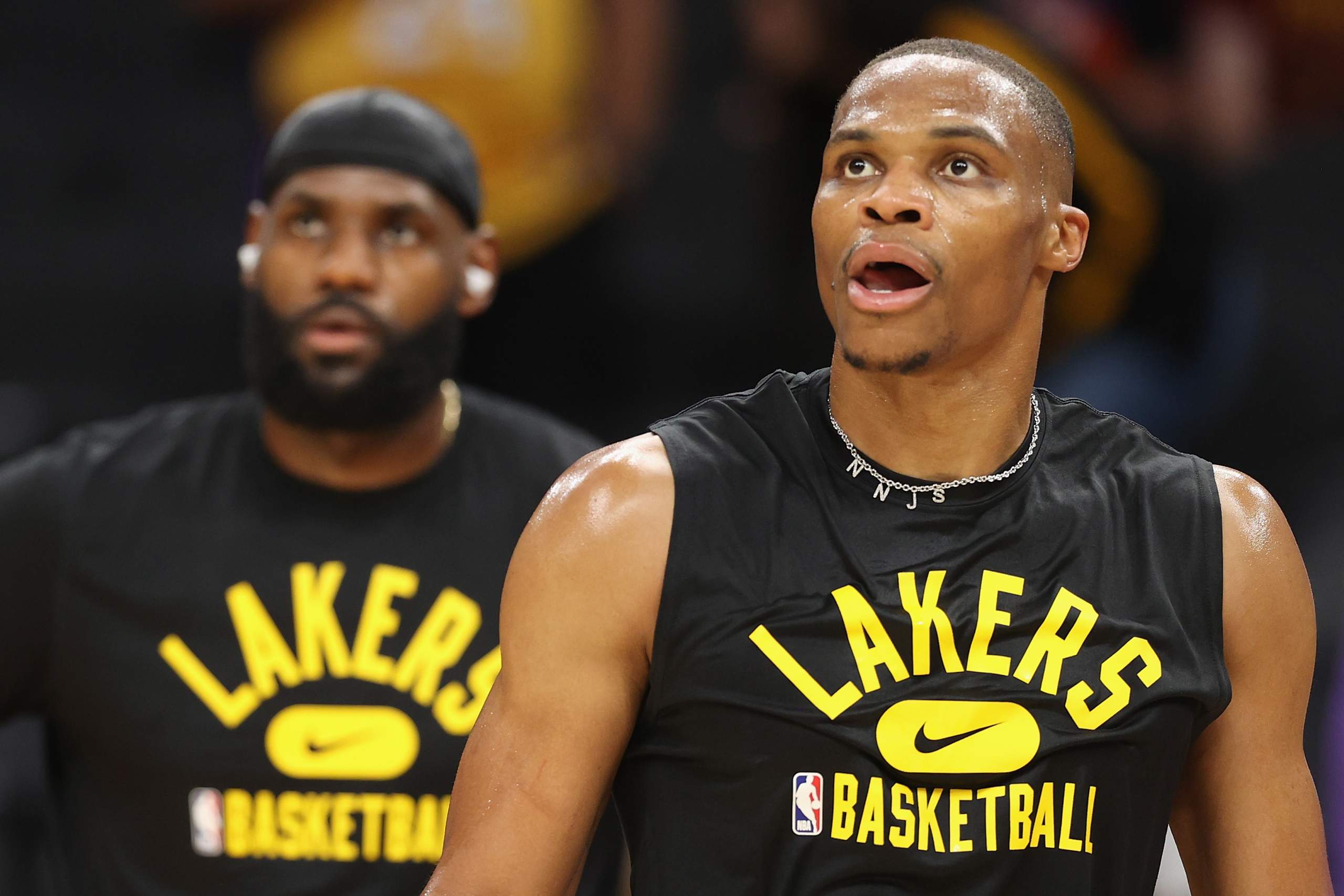