While not completely the same type of player, there’s plenty of crossover between Cade Cunningham and Luka Doncic. Similarly to Doncic, Cunningham stands at roughly 6-foot-8. While not as bulky as Doncic, Cunningham still has a strong frame which can withstand punishment from bigger players trying to check him. Duly, he’s crafty enough to take advantage of smaller players on the block and off the dribble.

Also similarly to Doncic, Cunningham plays the game at his own pace. He always seems to be in complete control – which is very evident when getting teammates involved. From a shooting standpoint, Cunningham profiles to be a better shooter from three earlier in his career compared to Doncic. While we’re still waiting for Cunningham to show the same sort of ‘ruthless nature’ Doncic demonstrated in the playoffs, Cunningham is without a doubt the best prospect in this draft. 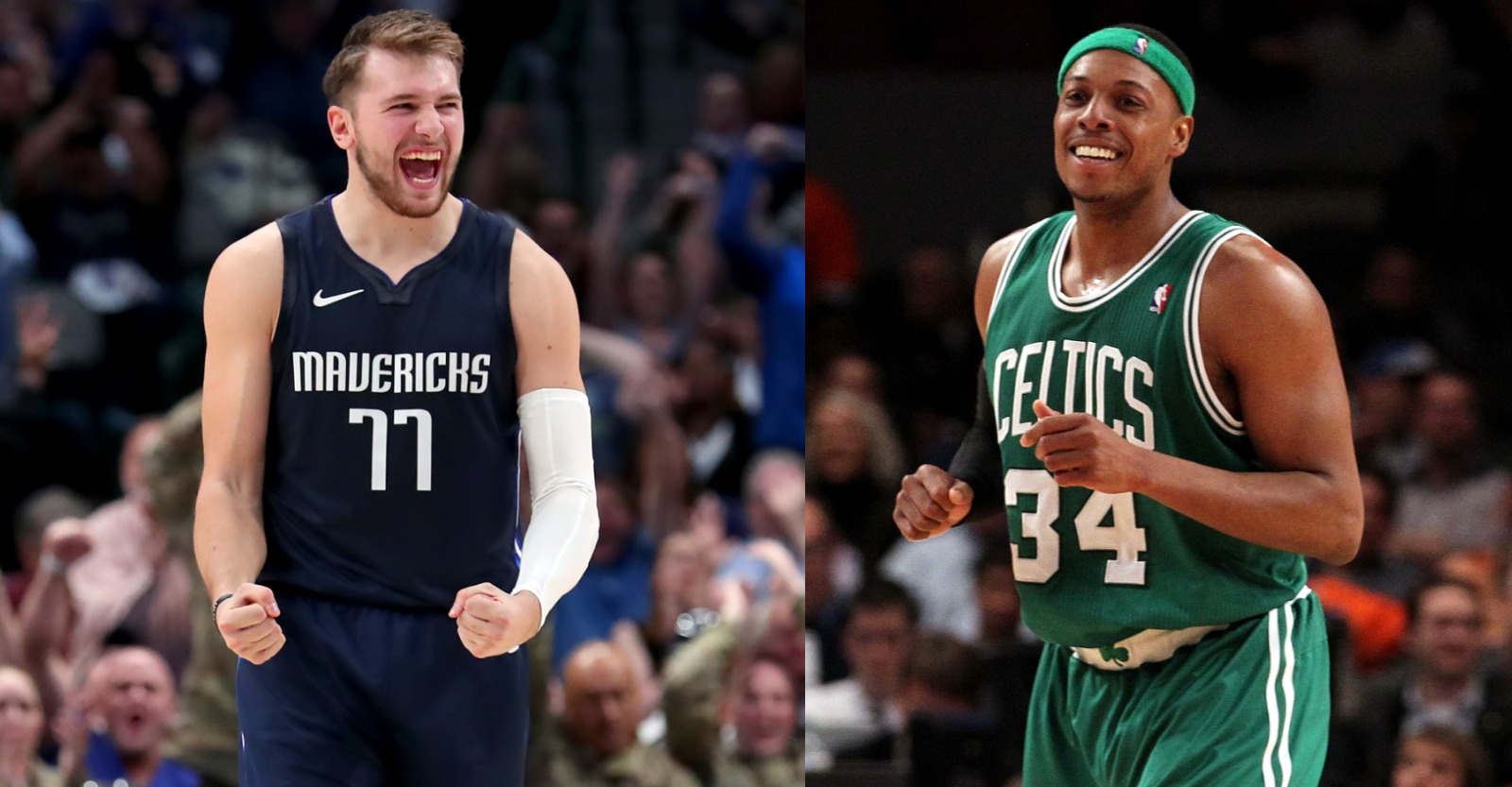 Which Hall of Famers Do These Young NBA Stars Remind You Of?