In all likelihood, if the Lakers did in fact draft Jayson Tatum with this pick he would have been part of the package that was sent to New Orleans for Anthony Davis. However, it’s incredible to imagine what could have been in Los Angeles. Had the Lakers been able to retain Tatum – to go along with LeBron James and Davis – the rest of the NBA would have been in serious trouble.

Tatum has blossomed into one of the top offensive players in the game. His work in isolation is elite. There aren’t too many defenders in the league who can match Tatum’s length and skill level. Additionally, he has the defensive chops to guard a multitude of positions. He moves his feet well, and can contest shots with his 6-foot-8 frame. The 23-year-old has also already had plenty of playoff experience in a short amount of time. Tatum is averaging 21.6 PPG over 50 career playoff appearances. 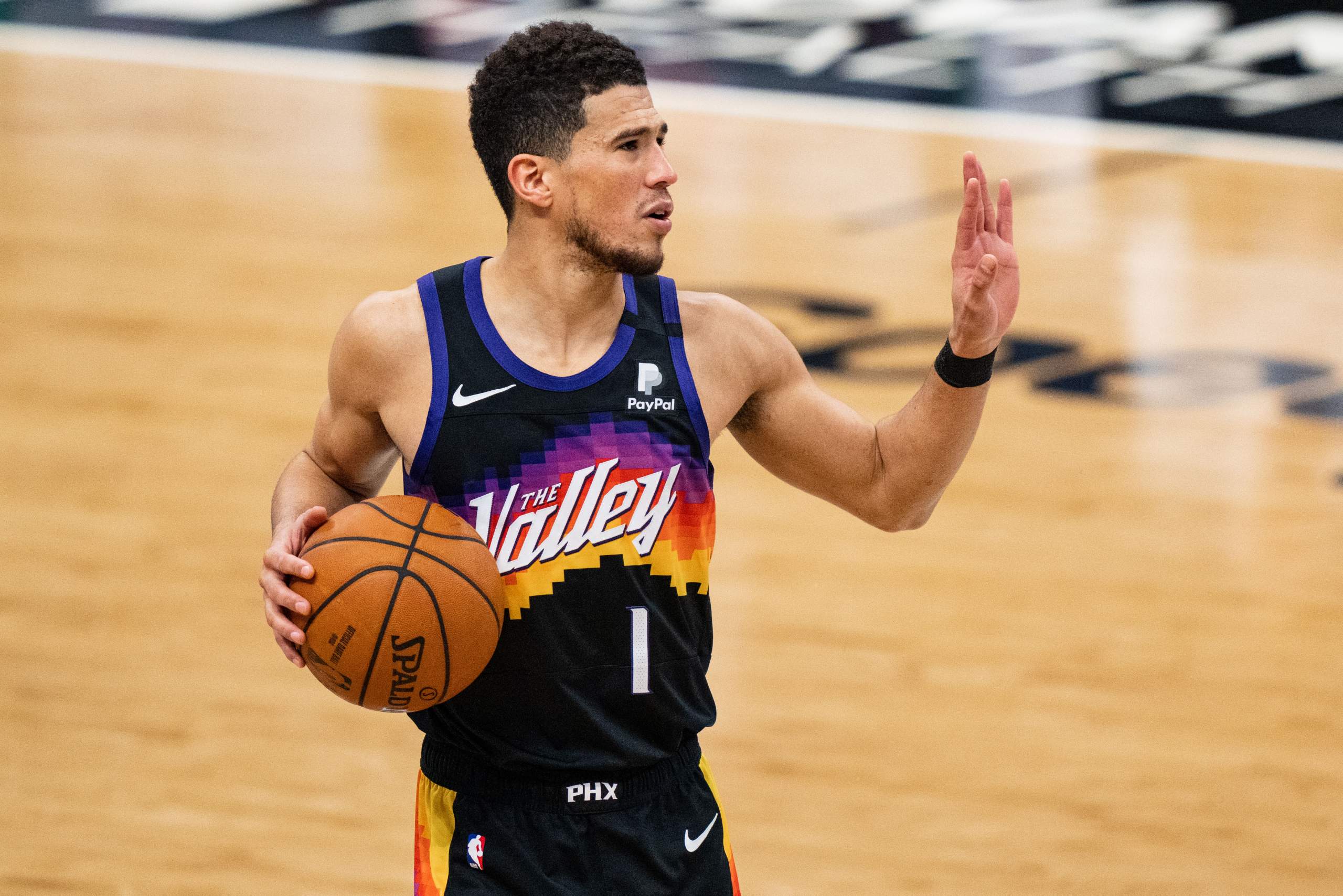