A Look Back at the Draft Within the lottery, this draft was loaded. It features three surefire Hall of Famers, a potential fourth, and arguably the second-best player to ever play in the NBA.

This piece will attempt to re-draft the lottery from the iconic 2003 NBA Draft. The SuperSonics hit on their pick of Ridnour. Hailing from the University of Oregon, Ridnour had a solid — though unspectacular career in the NBA. He bounced around to six teams throughout his time in the league (which ended after the 2014-15 season).

Ridnour averaged double-figures in seven seasons, and functioned quite well as both a starter and in a reserve role. Based upon his production levels, he was a solid pick towards the backend of the lottery. Many times this part of the draft is reserved for players with high upside (and a high bust rate). Ridnour wasn’t a flashy player, but he certainly carved out a nice niche for himself over the course of his 14-year professional career. 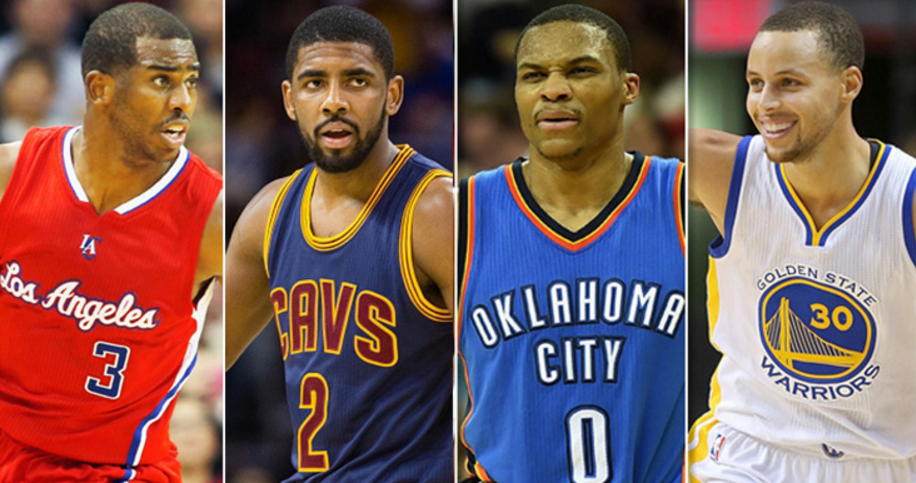 Ranking The 30 Starting NBA Point Guards From Worst to Best 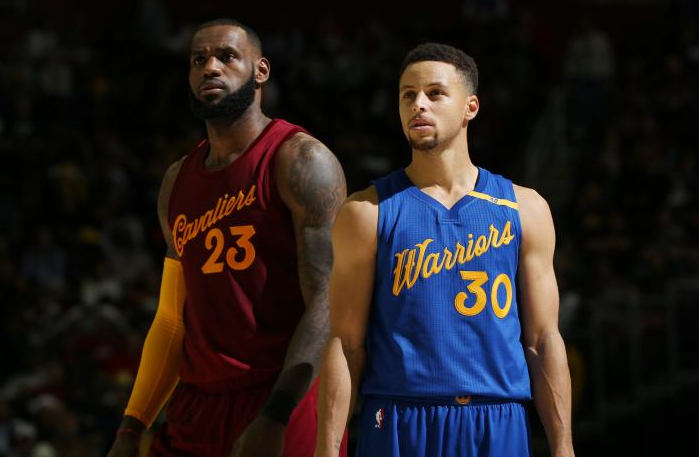