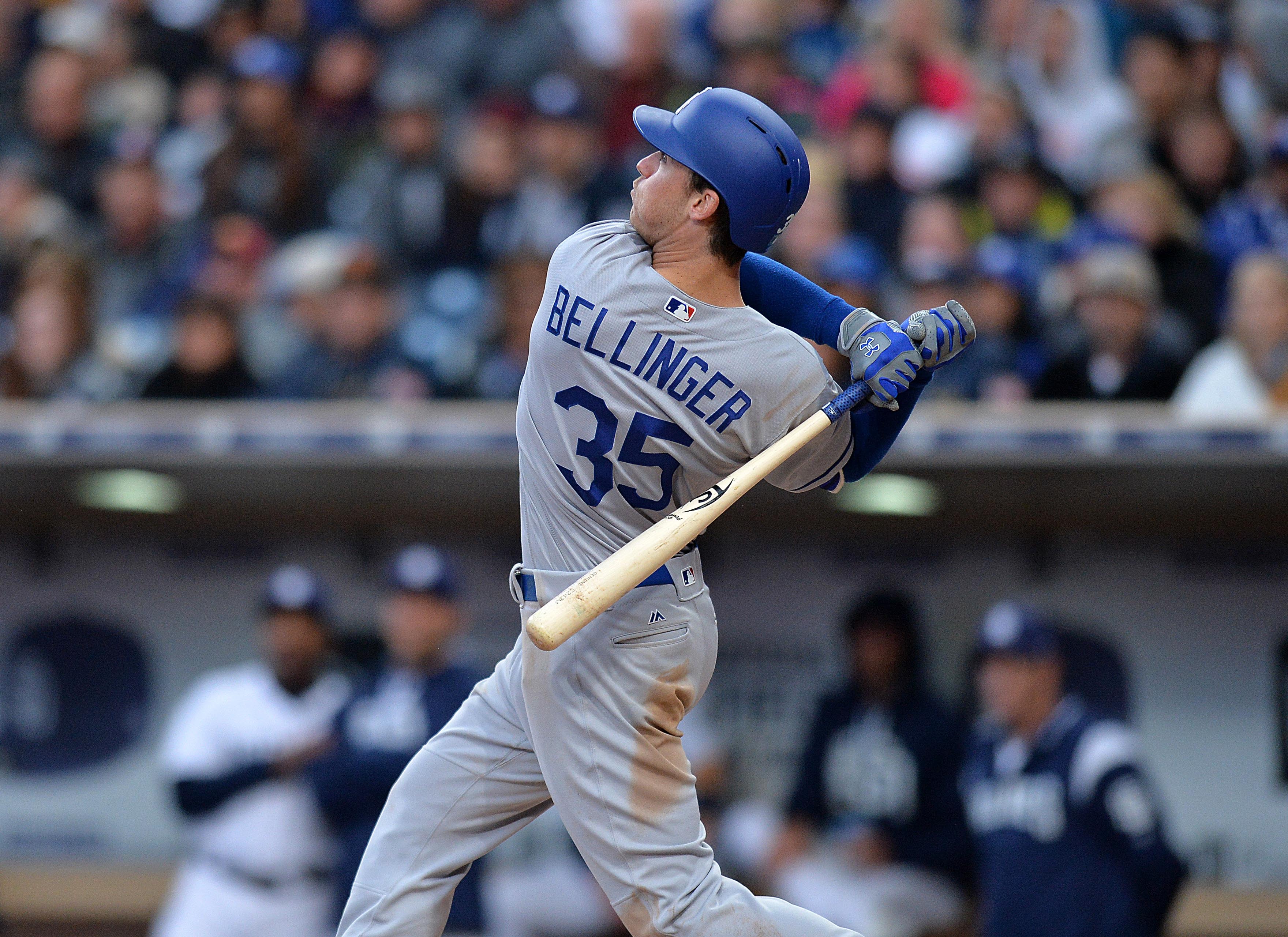 Considered the Los Angeles Dodgers’ top prospect — and a Top-10 prospect within the league — Bellinger was called up to the Majors at the end of April.

The 21-year-old out of Arizona delighted Dodgers fans during Spring Training, as he routinely demonstrated his big-time power. There was a thought Bellinger was perhaps one year away. Adrian Gonzalez was blocking him at first base, and the overall depth within the outfield didn’t necessitate an early call-up.

Regardless, management opted to get the youngster some experience in the big leagues less than a month into the regular season. By his current play, there’s a real chance he may never play in the minor leagues again.

As is the case with many players, one man’s injury is another man’s fortune. Gonzalez recently went on the disabled list for the first time in his 14-year career. Beyond the obvious eye test, it was confirmed Gonzalez has been playing with an elbow injury — as well as with a herniated disc in his back.

Perhaps the most consistent Dodger over the past few seasons, Gonzalez has failed to get any extension on his swing — evidenced by a line of .255/.327/.309.

He’s yet to hit a home run, and has only five extra base-hits on the season (all doubles). Gonzalez’s OPS (.635) is on course to be the lowest in his career. Additionally, there’s no timetable on his return.

Bellinger has played first base in Gonzalez’s absence. Reputed as having Gold Glove ability, Bellinger has been solid. His positional versatility and athleticism also enables Bellinger to play every outfield position.

At the plate, Bellinger has more than made up for Gonzalez’s unavailability.

He’s hitting .326 with 5 HRs and 14 RBIs in only 46 at-bats. Bellinger has an OBP of .392, a slugging percentage of .717, and an OPS of 1.110. While this is a small sample size, there’s no question Bellinger brings a mature approach to the plate. He rarely swings out of the strike zone. Patience isn’t an issue either — as he has accrued as many walks (8) as he has strikeouts.

His impact on the ball club has also been tangible. The Dodgers have gone 9-3 since he was called up from AAA. Los Angeles now sits in second place within the NL West — only two games behind the Colorado Rockies. In his second week with the team, he was honored as the National League Player of the Week.

For some reason, the franchise is synonymous with Rookie of the Year players. The Dodgers have had 17 ROY winners — more than double the next team on the list (both the Yankees and the Athletics have eight).

The Dodgers would love nothing more than to see Bellinger etch his name onto this prestigious list. With projected ROY candidates Dansby Swanson and Hunter Renfroe struggling immensely, this scenario doesn’t appear to be too far of a stretch. 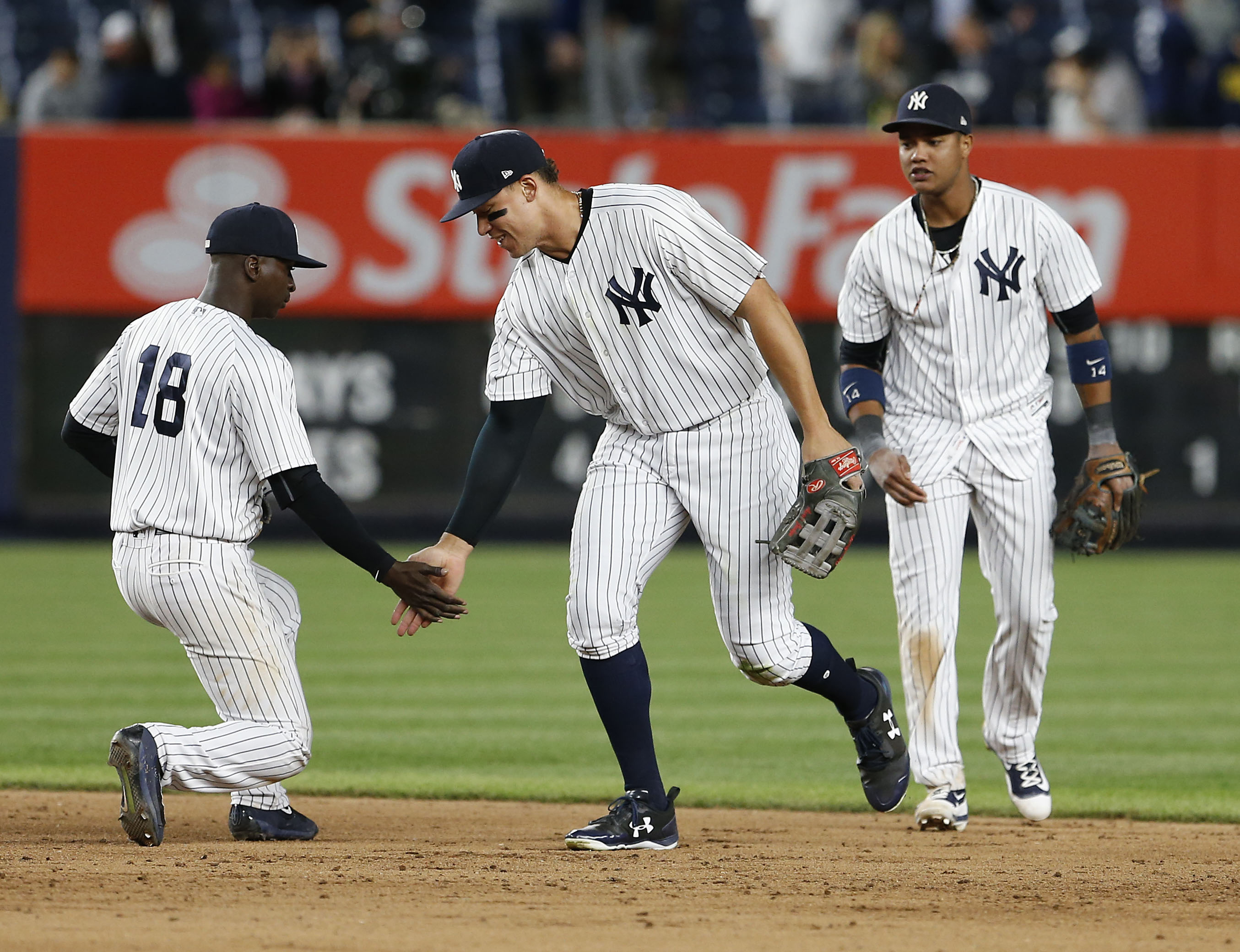