If you have followed baseball since the turn of the century, you will likely know the name Octavio Dotel. Born in the Dominican Republic, the right-hander spent 15 years in the majors…for a ridiculous 13 teams. Dotel wasn’t a star, but he was a reliable reliever and capable closer (109 saves). Dotel’s best performance came in 2002. A member of the Astros, Dotel appeared in 83 games and finished the season with a 1.85 ERA and 0.87 WHIP. After a successful career, the strikeout-heavy reliever hung up his cleats in 2014 at the age of 40. In the years since his retirement, Dotel had largely remained out of the public eye. However, the pitcher’s anonymity came to an abrupt end on August 20, 2019, when Dotel was arrested by authorities in the Dominican Republic for his alleged links to a drug-trafficking and money-laundering ring in the Dominican. 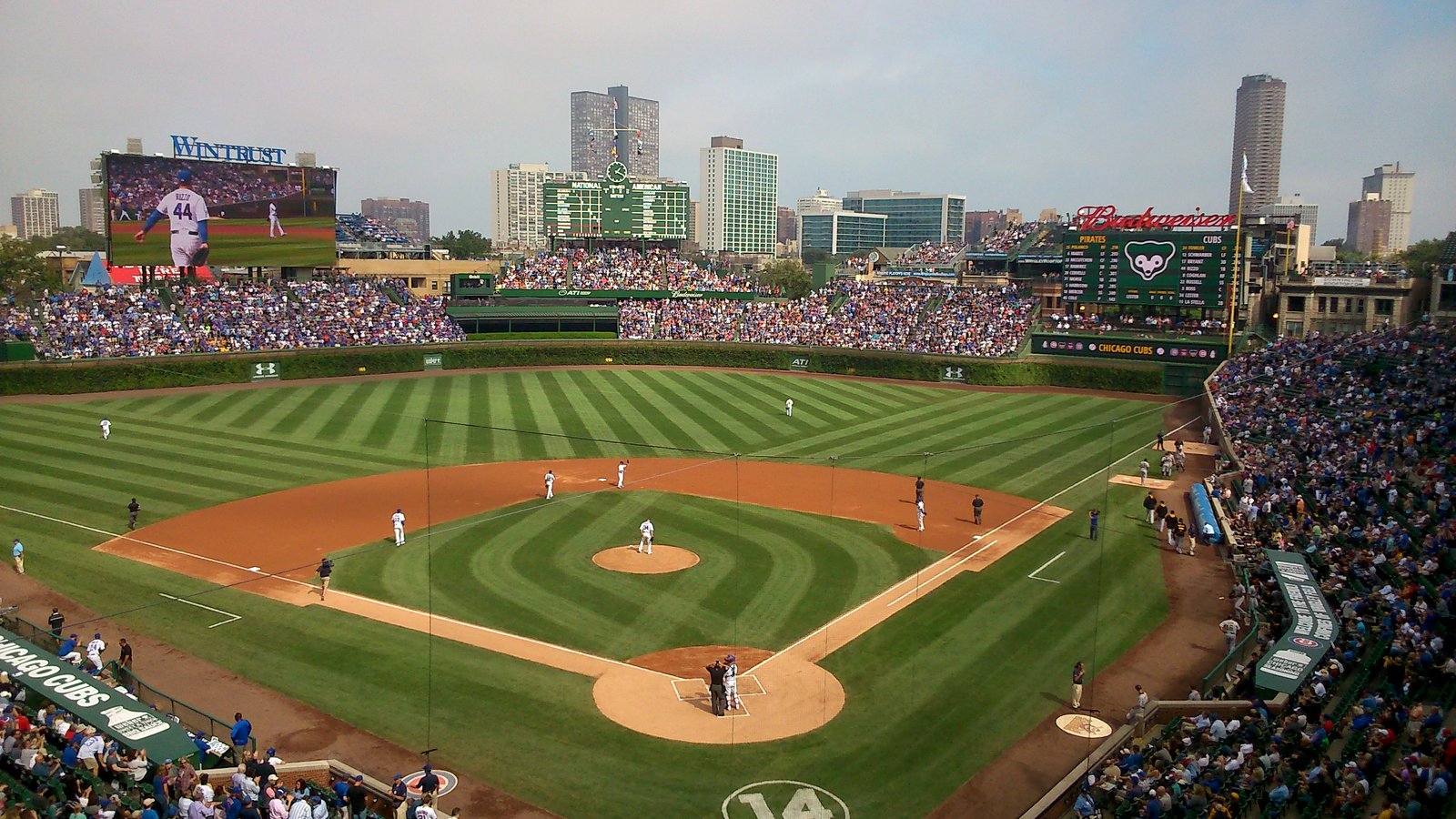