Fans in Los Angeles were expecting the Dodgers to make a major splash this offseason.

Of course, the primary items on the agenda involved the potential re-signing of Manny Machado, the signing of Bryce Harper, or even both (for those with ‘pie-in-the-sky’ aspirations).

As the offseason has charged on, it became quite clear that Machado and the Dodgers weren’t interested in a reunion. Machado’s lackadaisical play in the postseason didn’t help matters — nor did his public declaration that hustling wasn’t ‘his cup of tea.”

From there, Harper — the hard-nosed outfielder with a world of talent and a flowing mane of hair — was expected to be the primary target. Rumors involved Magic Johnson potentially going to visit Harper at his home in Las Vegas. The Dodgers held a geographical advantage considering Los Angeles’ close proximity to Las Vegas. Aside from that, the Dodgers appear to be on a much closer path to the World Series when compared to the main competitors (Washington Nationals, Philadelphia Phillies) for Harper’s services.

As of January 24th, Harper has yet to make a public declaration as to where he’ll play next season. While the Dodgers haven’t been counted out necessarily, the franchise made a move which indicates that Harper likely won’t be wearing Dodger blue in 2019.

According to various sources, the Dodgers inked ex-Diamondbacks outfielder A.J. Pollock to a multi-year deal:

Ken Rosenthal and Jeff Passan — two of baseball’s brightest analysts — broke down why this move may help the Dodgers financially:

It appears as if this move will help the Dodgers remain flexible as it pertains to payroll, whilst also keeping them under the luxury-tax threshold. Harper had been rumored to want a deal north of eight years (with 10 years being a real possibility). Knowing super agent Scott Boras and his proclivity to procure highly expensive deals for his clients, Harper would likely not take anything less than $30 million annually.

The Dodgers front office isn’t a fan of being strapped with long contracts. Andrew Friedman and company have worked tirelessly to shed albatross-like contracts from the books (such as Andre Ethier and Carl Crawford among others). Committing eight-plus years to Harper never seemed appealing to Los Angeles.

As such, Pollock now joins the team. While he’s not close to Harper from a talent standpoint, he does hold some considerable value.

Pollock is an above-average defender. He projects to be the team’s starting center fielder. This likely ends Joc Pederson’s tenure in Los Angeles — though the Dodgers can flip him as a part of another deal (potentially for J.T. Realmuto or Jose Abreu).

In the playoffs this past fall, the Dodgers went through spells in which they immensely struggled to put the bat on the ball. Strikeouts became routine during inopportune times. Pollock is known as a contact hitter. He’s struck out 100 times only once in his career.

On the other side of the proverbial coin, many are nervous over his inability to stay healthy. Pollock has played in at least 137 games only twice in his career — and only once since 2015. This is certainly a cause for concern going forward. With that said, Los Angeles has the deepest roster in all of baseball. Pollock won’t necessarily have to play every day. The Dodgers can give him ample rest, and assure that he’ll be healthy come the playoffs (assuming the team makes it to the postseason in 2019).

While it appears unlikely that Harper will sign, Pollock is the prototypical player for this front office. He defends well, has positional versatility, and doesn’t strike out all that often. Plus, he has ample NL West experience after featuring with Arizona over the last seven seasons.

Without a massive contract owed to Harper or Machado, the Dodgers now have the payroll flexibility to go out and further enhance their club. Realmuto appears to be a real option at this point. The team has also been associated with both Corey Kluber and Trevor Bauer. Either of the starting pitchers would give the Dodgers a very elite three-headed rotation monster alongside Clayton Kershaw and Walker Buehler. Realmuto may be the best catcher in baseball — and most certainly would represent an upgrade over the likes of Yasmani Grandal, Austin Barnes, and Russell Martin.

While some supporting the boys in blue are likely upset over this signing, patience must be exercised. Pollock is a quality player, and one which was signed without committing a ton of money (relative to other options).

One can see the Dodgers further tinkering with the hopes of making a third-straight World Series appearance. 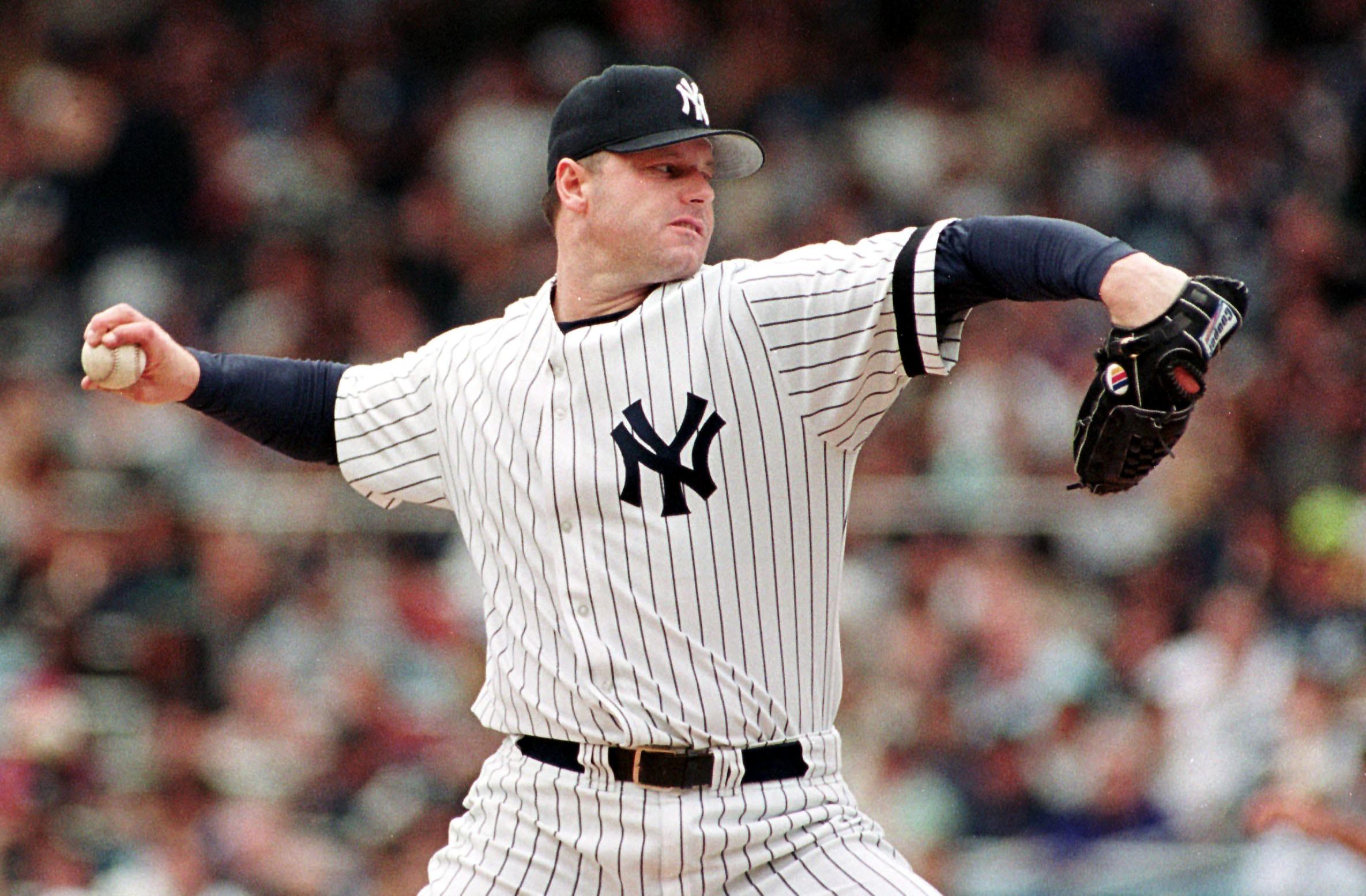