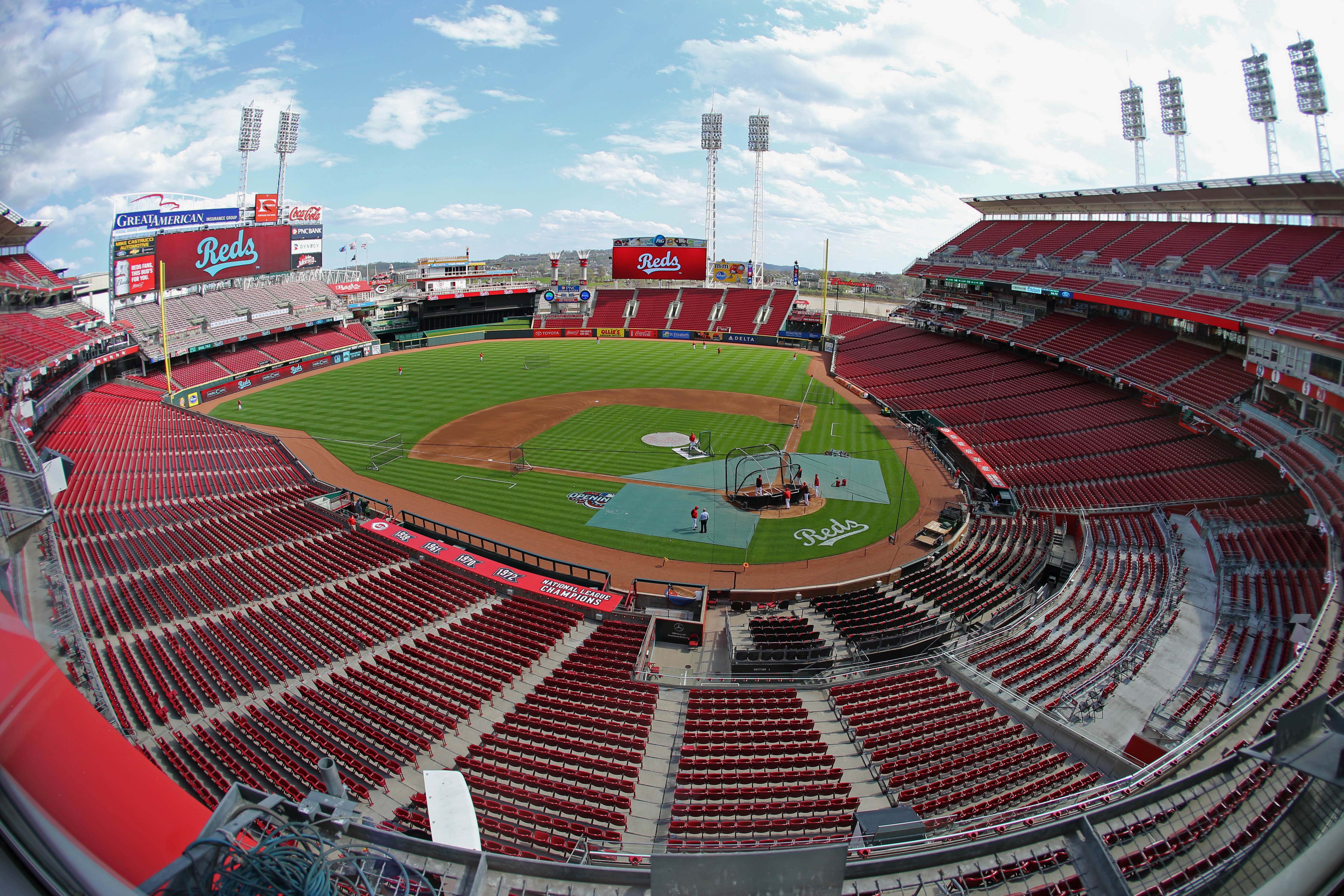 The perils of social media is something every professional team warns its players about.

Whilst the interaction with fans may be a benefit, there isn’t a whole lot of good that can come from the “accidental” post. As it pertains to Cincinnati Reds pitching prospect Ian Kahaloa, an ill-timed Snapchat video caused a huge scene.

It appears as if the 19-year-old from Hawaii was seen snorting a white substance in a Snapchat video. This isn’t the first time Kahaloa has been involved with drug use. Another Snapchat video also appears to show Kahaloa with a bong and what looks like marijuana. Due to failing a second drug test, Kahaloa has been suspended for 50 games.

The former fifth-round pick is ranked as the Reds’ 10th-best prospect by Baseball Prospectus.

Reds’ player development director Jeff Graupe had this to say on Kahaloa’s status:

“We’re obviously really concerned. We’re working to get Ian the help and assistance that we believe he needs to get his long-term future to a more stable place. We’re kind of putting the baseball on the backburner.” 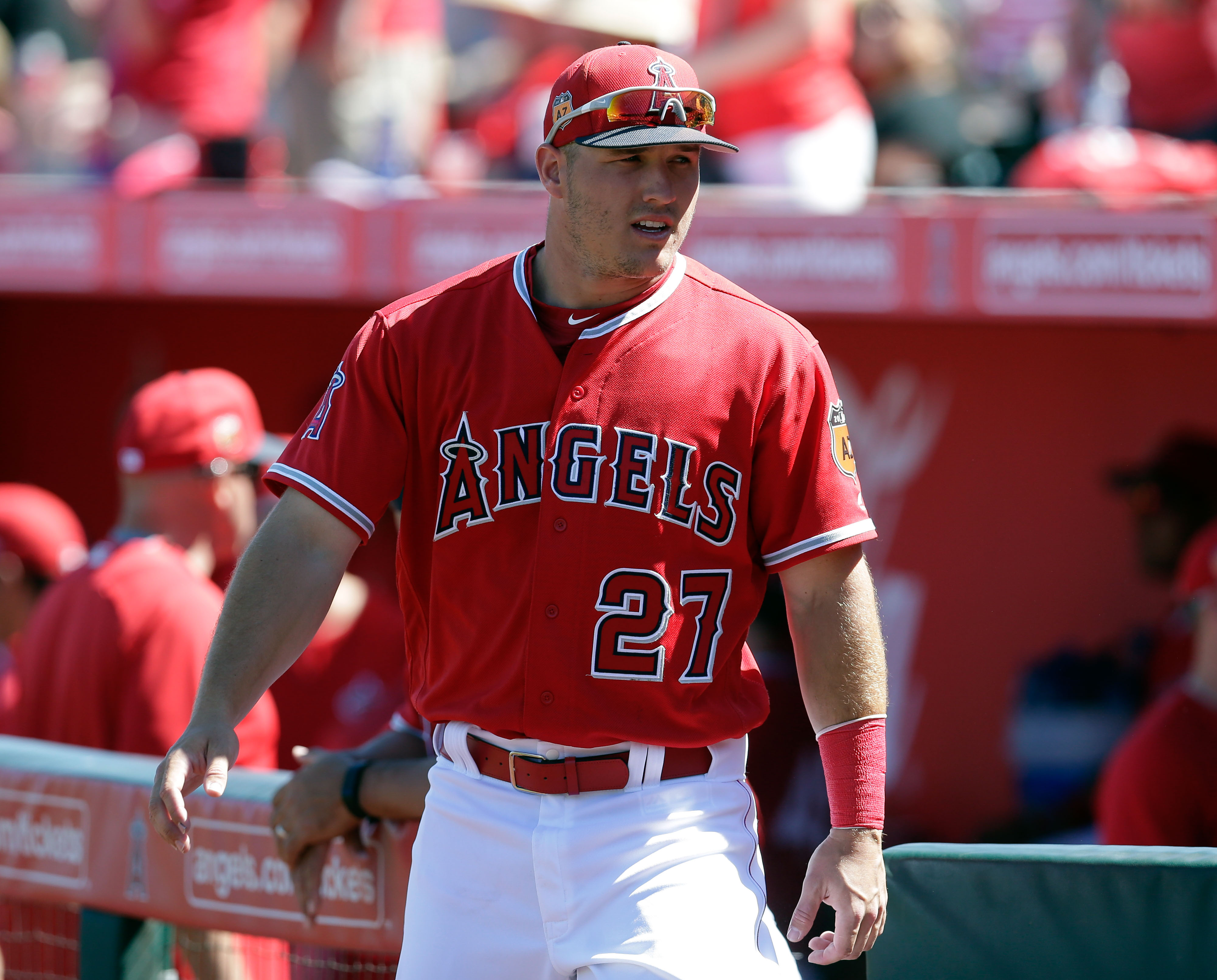 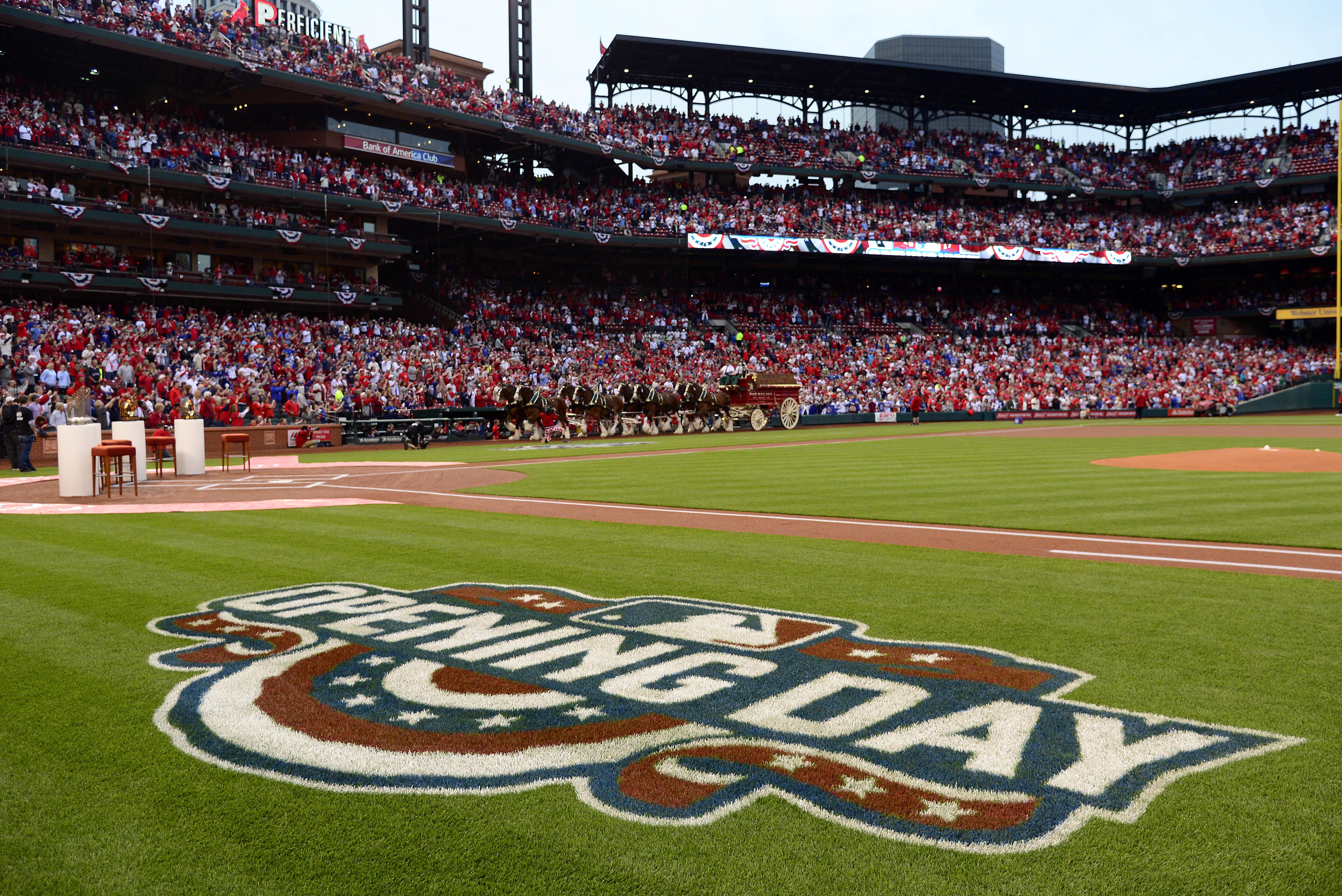